Pensions are an important financial payment one makes throughout their life. But many choose to release their pension or unlock their pension before reaching retirement age. But if you choose to do this, what potential issues might you face?

What is pension release?

Pension release or pension unlocking means taking money out of your pension pot before the age of 55.

Changes to pensions came into effect in April 2015 meaning from aged 55 onwards, pension holders could access as much of their pension money as they like and when they want it.

More than £17billion has been withdrawn legitimately from pension since new freedoms were introduced in 2015, but there are still some dangers to pension release. 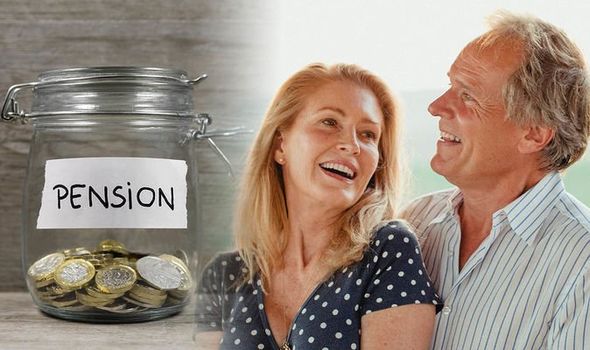 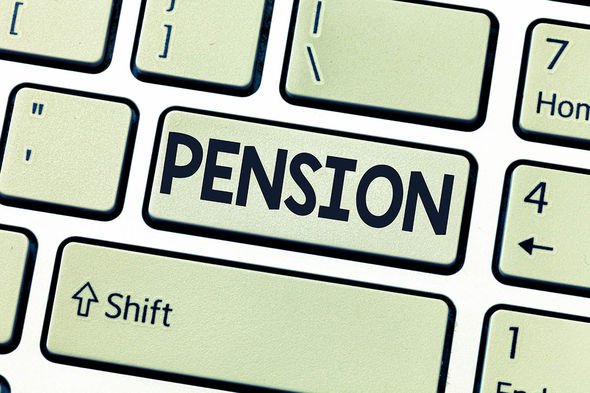 What new rules were introduced in 2015?

From April 2016 those aged 55 and over can access as much of your savings from your defined contributions pension scheme as you wish under new pension flexibility rules.

These pension schemes do no offer have to offer these options and you should talk to your pension provider to see what options are available to you.

Pension holders can transfer their pension savings to a pension provider which offers this option if they wish. 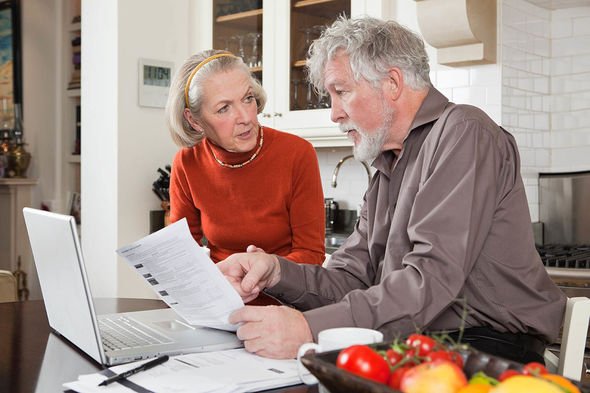 You are able to access your benefits in several different ways such as a:

What are the dangers of pension release?

Some companies are now specifically focused on targeting those under the age of 55 to advise them to access their retirement fund.

This is not necessarily illegal, but it is an unauthorised payment from your pension, aside from two specific exceptions.

Taking money out in this manner should be avoided because you will end up losing a lot of money. 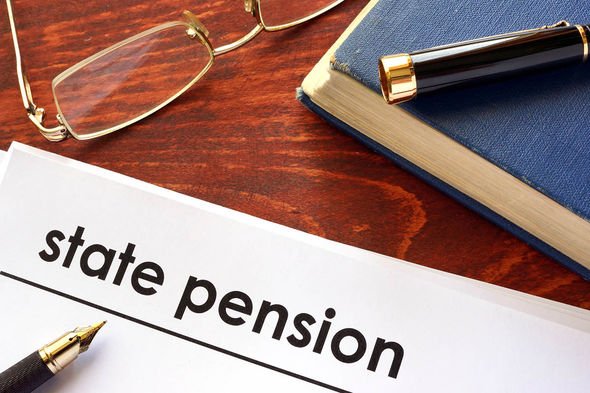 Why would you lose money through pension release?

The company holding your pension will likely charge fees to allow you to release money from your pension.

You are likely to be charged as much as 30 percent of the amount you are taking out.

Your pension provider will inform the HMRC that you have withdrawn this money as they are required to do so by law and then you will be hit by a tax bill of 55 percent on what you withdrew.

This means you could lose up to 85 percent of what you wished to take out.

Is it possible to access your pension pot before reaching age 55?

Yes, it is possible, but you are only able to do so in two situations.

The first is if you are suffering from a serious illness and wish to retire early.

The second is if you have a protected retirement date specified in your pension plan which must have been granted before April 6, 2006. Typically this is reserved for people who cannot continue to work until they reach normal retirement age, such as a professional athlete.

Under both of these situations, you would not need to use a pension release company as your pension provider will be able to arrange everything for you.