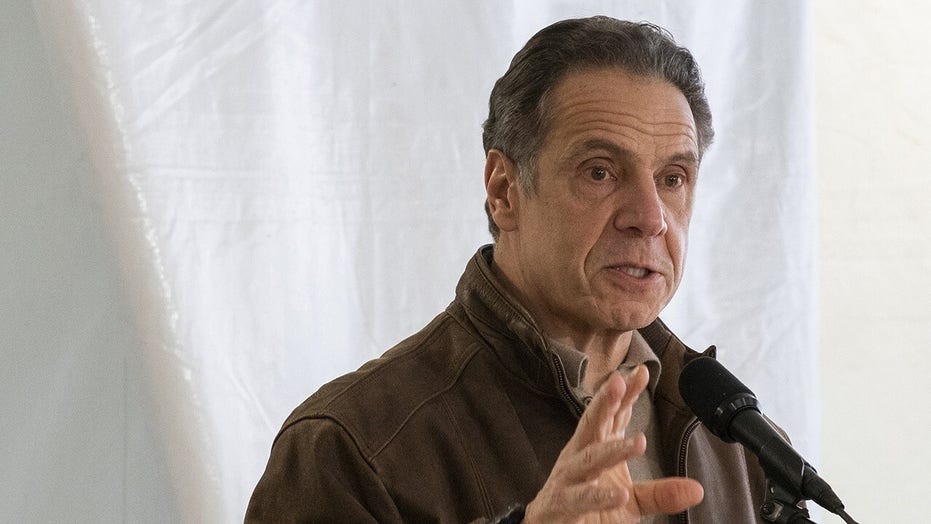 “The women who have come forward with serious and credible charges against Governor Cuomo deserve to be heard and to be treated with dignity,” Pelosi said in a statement provided exclusively to Fox News. “The independent investigation must have due process and respect for everyone involved.” 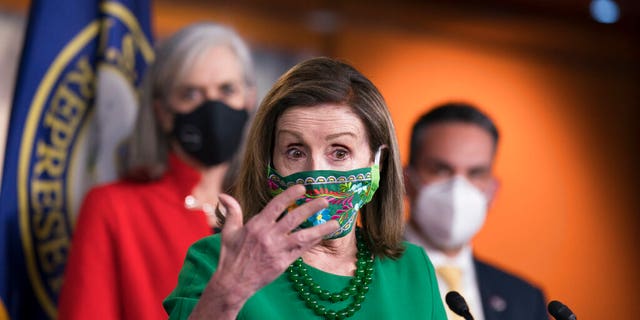 Speaker of the House Nancy Pelosi, D-Calif., meets with reporters before the House votes to pass a $1.9 trillion pandemic relief package, during a news conference at the Capitol in Washington, Friday, Feb. 26, 2021.
(AP)

The statement comes after a second former aide to Cuomo came forward with sexual harassment allegations just days after his first accuser made her claims public.

Pelosi, who was very outspoken in her opposition of Brett Kavanaugh’s nomination to the U.S. Supreme Court over accusations of sexual assault, has not spoken publicly on Cuomo until reached by Fox News.

Charlotte Bennett, a health policy adviser in the Democratic governor’s administration until November, told The New York Times Cuomo asked her inappropriate questions about her sex life, including whether she ever had sex with older men.

Another former aide, Lindsey Boylan, a former deputy secretary for economic development and special adviser to the governor, recently accused Cuomo of subjecting her to an unwanted kiss and inappropriate comments. Cuomo denied the allegations.

Cuomo said in a statement Saturday that Bennett was a “hardworking and valued member of our team during COVID” and that “she has every right to speak out.”

He said he had intended to be a mentor for Bennett, who is 25.

“I never made advances toward Ms. Bennett nor did I ever intend to act in any way that was inappropriate,” Cuomo’s statement said. “The last thing I would ever have wanted was to make her feel any of the things that are being reported.”

Cuomo, however, said he had authorized an outside review of Bennett’s allegations.

The pair of harassment allegations represent a deepening crisis for Cuomo, who just months ago was at the height of his popularity for his leadership during the coronavirus pandemic.

In recent weeks, he has been assailed over revelations that his administration had underreported COVID-19 deaths in nursing homes. A state assemblyman went public with complaints that Cuomo had threatened to destroy him politically over statements he made in the press, prompting other politicians to share stories about having been bullied by the governor.