A SET of 50 dodgy apps used by cyber crooks to hack into people's phones has been found by security buffs.

Almost one million people have unintentionally downloaded the malicious software, which could strangle your phone's battery life. 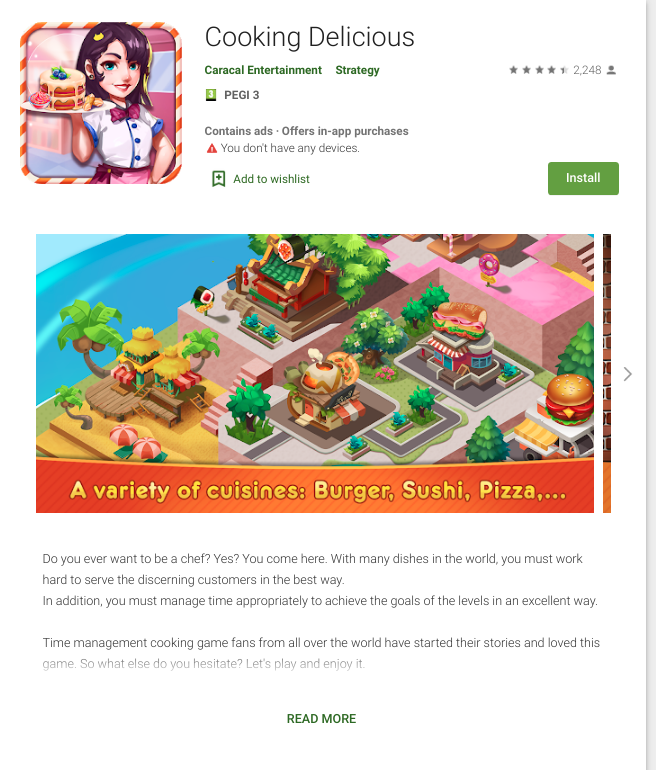 Researchers at Check Point say the apps, available on the Google Play store, were part of a scheme to commit "mobile ad fraud".

That's when dodgy downloads flood your phone with annoying ads to earn hackers a bit of extra cash.

"Although Google has taken steps to secure its Play store and stop malicious activity, hackers are still finding ways to infiltrate the app store and access users’ devices," the company wrote in a blog post. 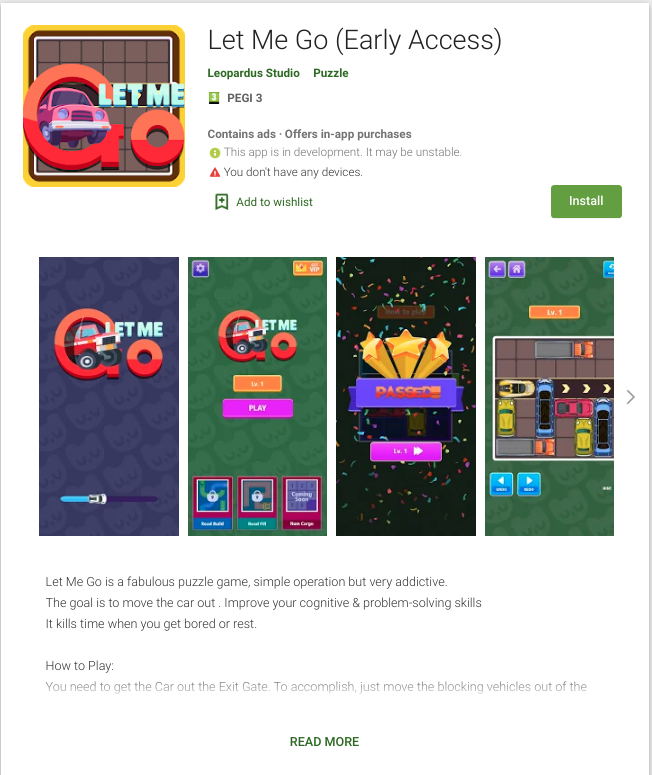 What were the offending apps?

Here are the apps you should delete now…

In total, 56 phoney apps were uncovered by researchers on the Play store, which is the main app store for Android phones.

Almost half (24) were aimed at children, typically as puzzle or racing games.

The rest were made up of utility apps such as cooking apps, calculators, downloaders and translators.

Once downloaded onto your phone, the software pretended to be the users and clicked on random banner ads within the app. 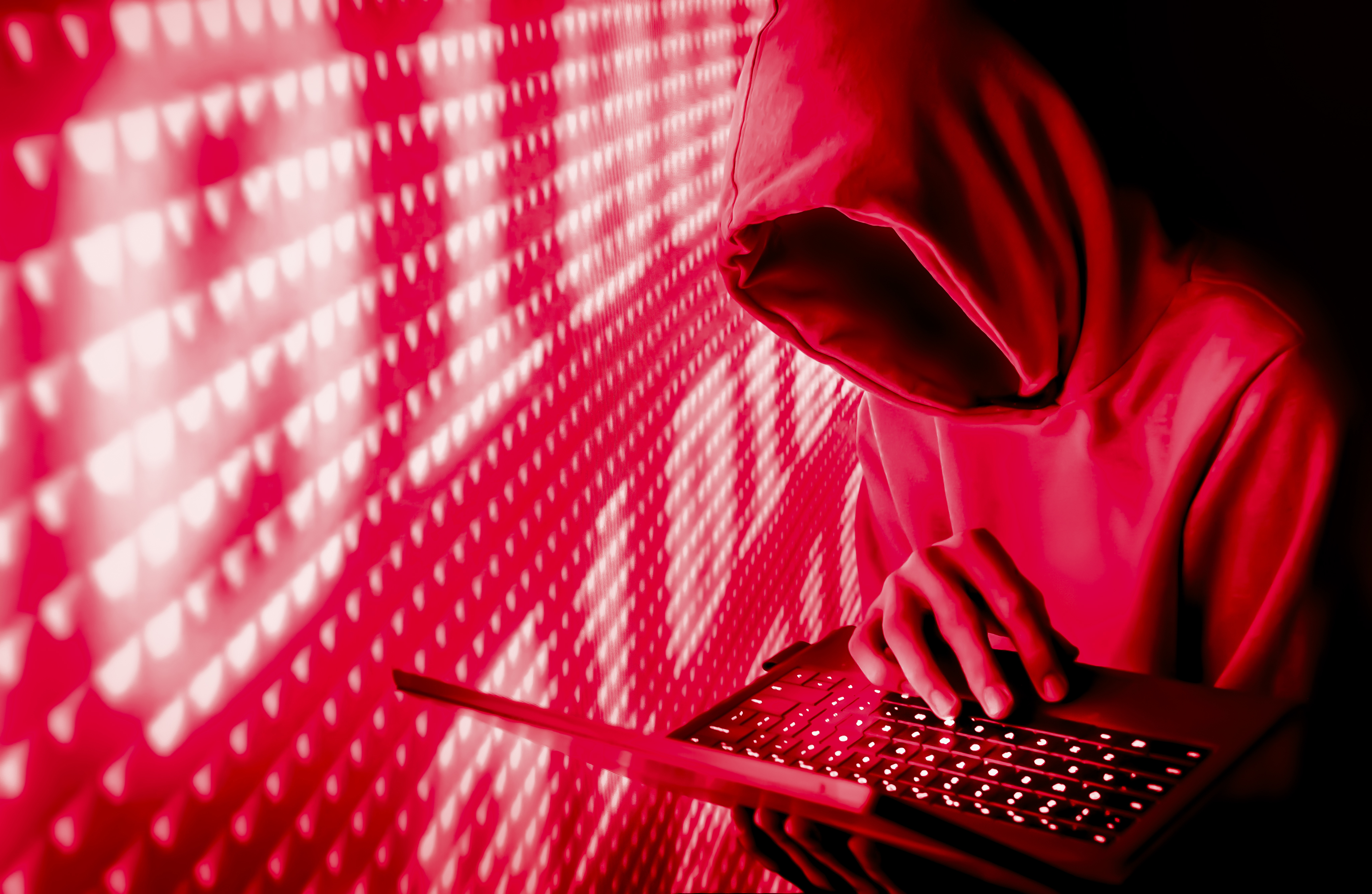 This earned the app's creators cash while likely strangling the battery life and performance of the victim's phone.

"This campaign cloned legitimate popular applications to gain an audience, mostly with children, as most application covers for the malware are children’s games," researchers wrote.

"The good news is, these infected applications have all been removed from Google Play."

The discovery highlights that, despite Google's best efforts, the Play Store can still host malicious apps.

The Sun has reached out to a Google spokesperson for comment.

In other news, Microsoft today warned Windows users of a "critical" hack carried out by crooks – and there's no way to fix it.

The UK's internet capacity could be rationed to prioritise critical apps and websites, according to experts.

Facebook has pledged to give $100million to help 30,000 small businesses survive the coronavirus outbreak.

Have you spotted any dodgy apps recently? Let us know in the comments!