OUTRIDERS is the hot new shooter everyone is talking about – but can your PC run it?

We've put together a quick guide for PC gamers who want to play the new game. 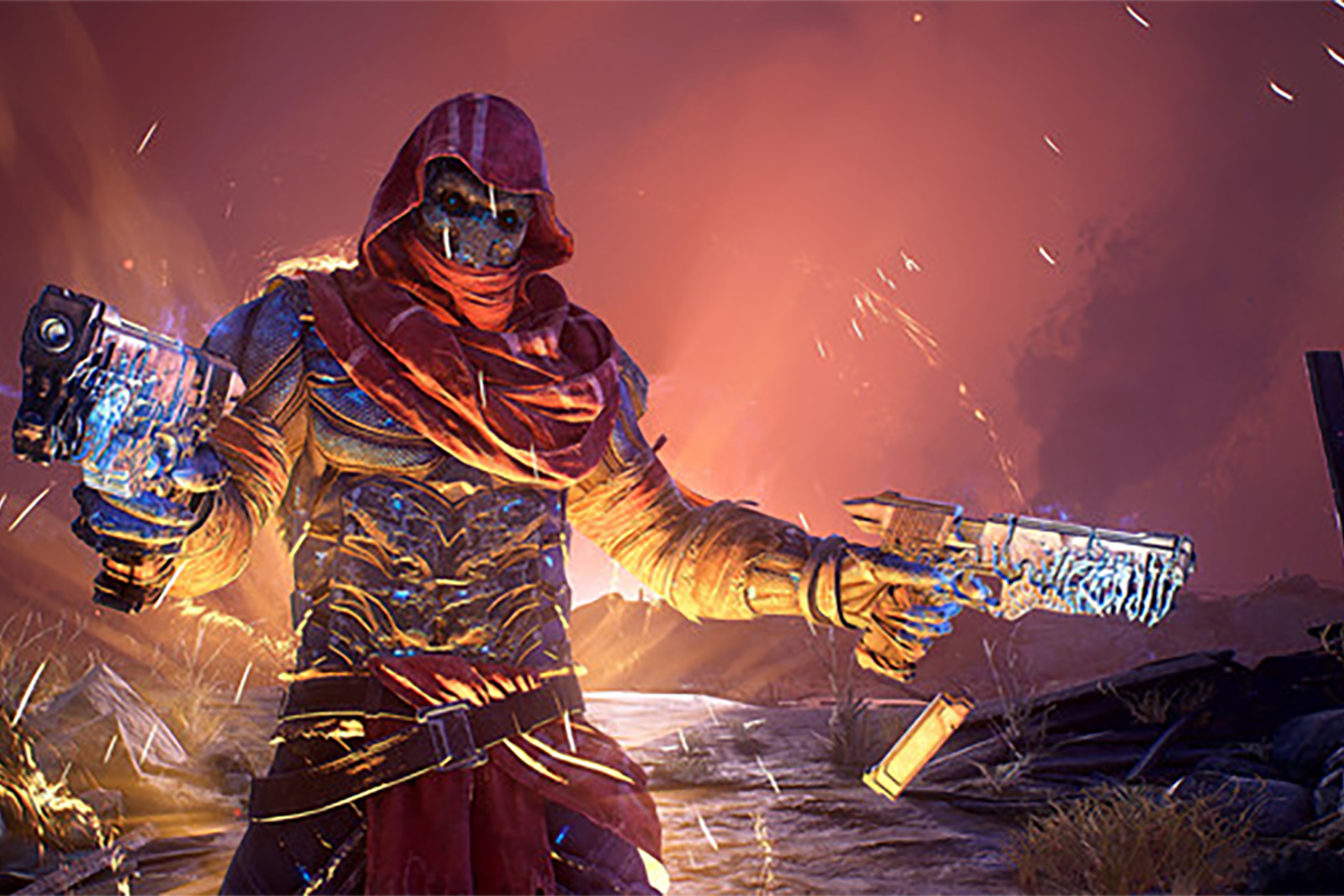 Outriders – what is it?

Outriders is a brand new third-person shooter that's out on April 1, 2021.

The game was developed by People Can Fly and published by Square Enix.

It's designed with RPG elements, but is also built to be co-operative – so it's great with mates.

You choose one of four classes (Trickster, Pyromancer, Devastator or Technomancer), and then specialise further using skill trees. 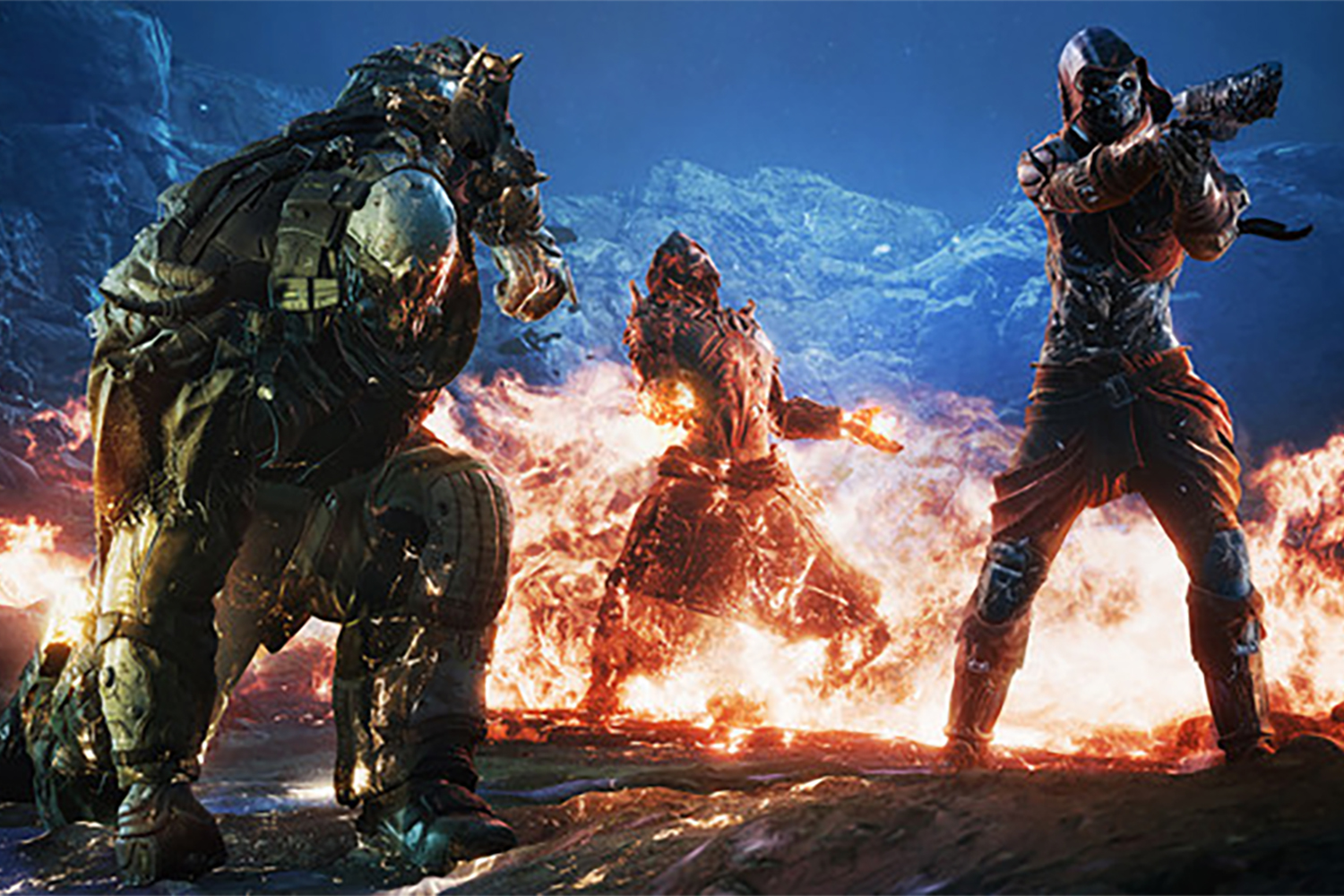 The game is set in a sci-fi world where Earth has been abandoned, and a small group of humans survived by leaving the planet on a spaceship.

Players can enjoy the game on Microsoft Windows, PS4, PS5, Xbox One, Xbox Series S and X, and Google Stadia.

These are the minimum system requirements for Outriders:

Here are the recommend system requirements for Outriders:

And these are the requirements if you want to run Outriders in max Ultra 4K at 60fps:

What do you make of Outriders? Let us know in the comments!