OSTRICH eggshell beads were the ancient version of "Facebook or Twitter likes", according to a new study.

Archaeologists working in southern Africa's Karoo Desert think the beads were used to cement relationships in Africa for more than 30,000 years. 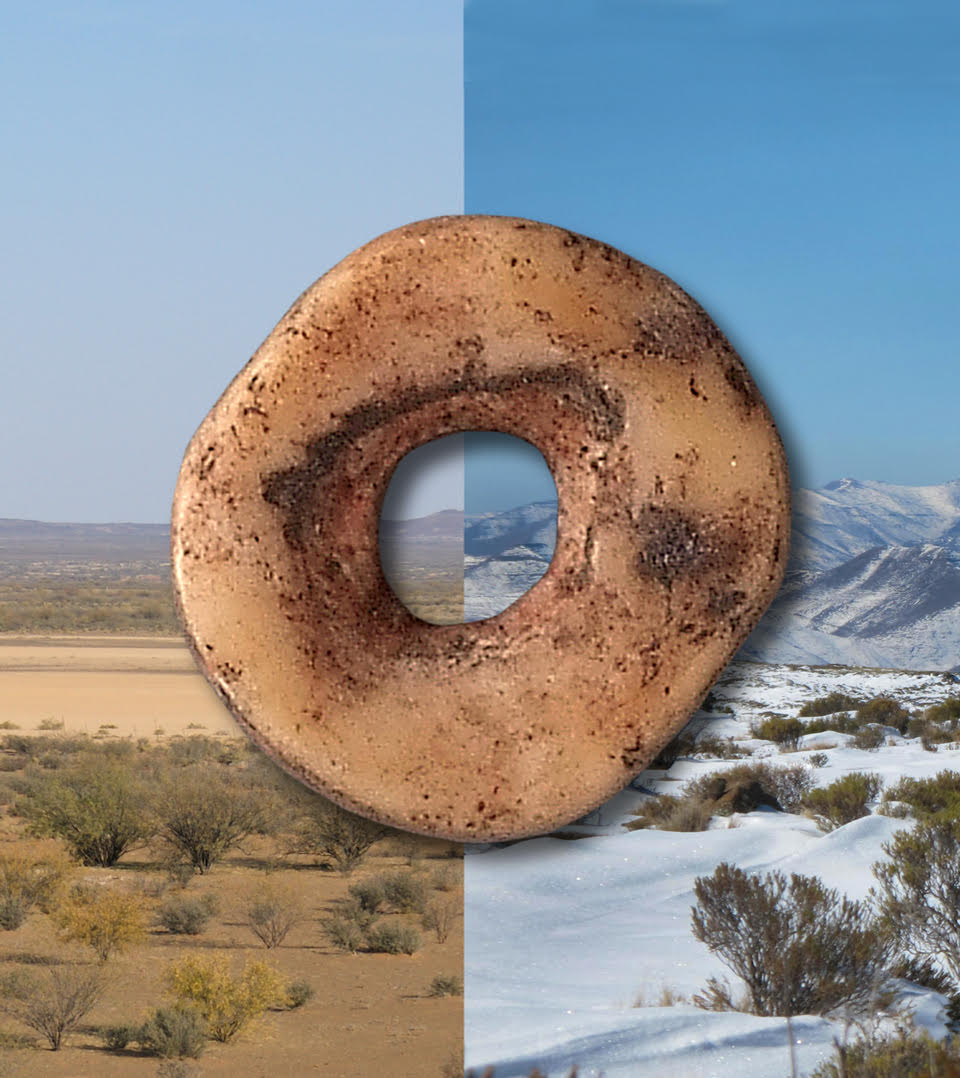 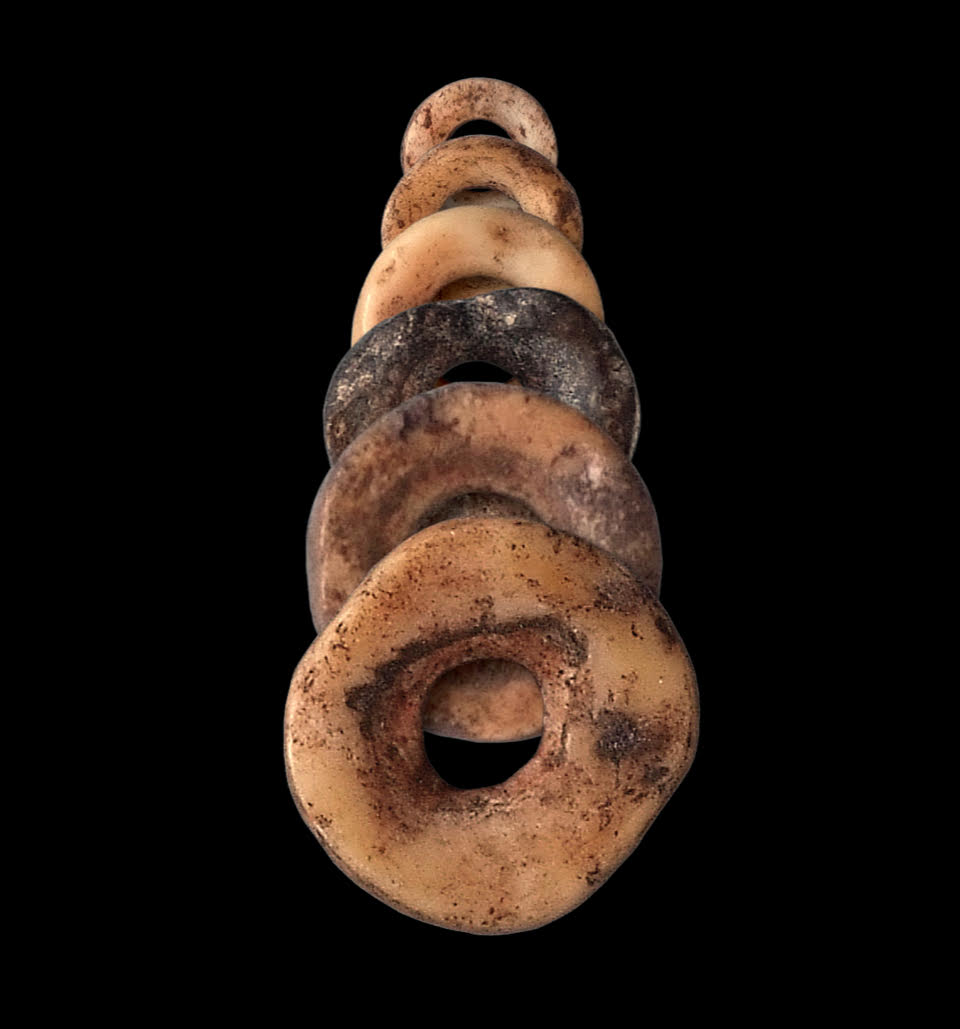 A new study, published in the Proceedings of the National Academy of Science, details how hunter-gatherer groups living in the desert would gift their friends who lived in the east bracelets.

The theory is that people living lower down in the desert would gift the beads to people living in higher areas with more rainfall and more resources.

They were thought to do this to reaffirm important relationships.

Evidence shows how the eggshell beads have holes drilled into them and they were likely put onto string. 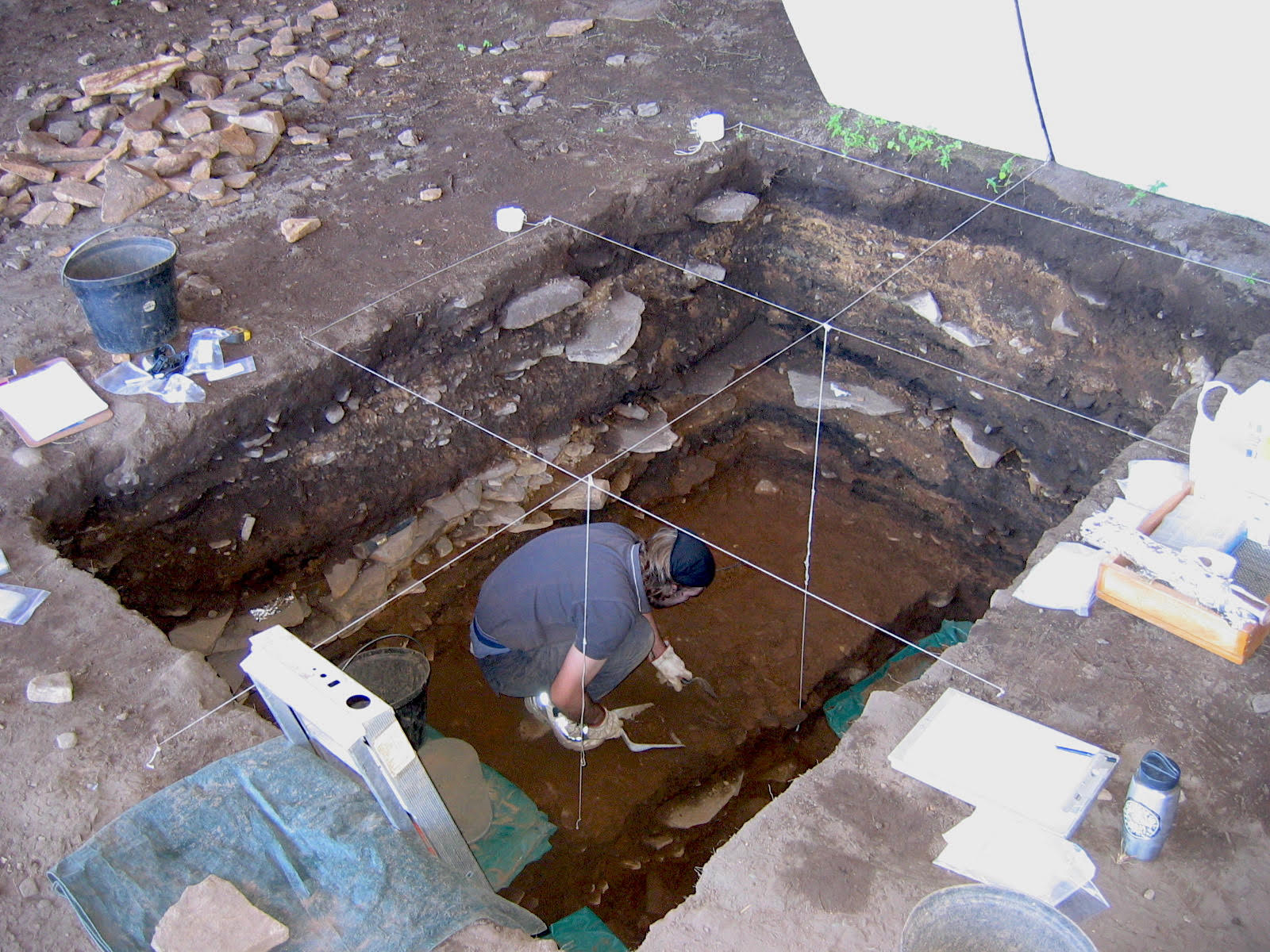 Researchers from the University of Michigan in the US found the ancient beads in what is now Lesotho in Africa.

They used special analysis to work out where the eggshells originated and theorised that they were being used as social currency.

Brian Stewart, assistant professor of anthropology and assistant curator of the U-M Museum of Anthropological Archaeology, said: "Humans are just outlandishly social animals, and that goes back to these deep forces that selected for maximizing information, information that would have been useful for living in a hunter-gatherer society 30,000 years ago and earlier.

"Ostrich eggshell beads and the jewelry made from them basically acted like Stone Age versions of Facebook or Twitter 'likes,' simultaneously affirming connections to exchange partners while alerting others to the status of those relationships." 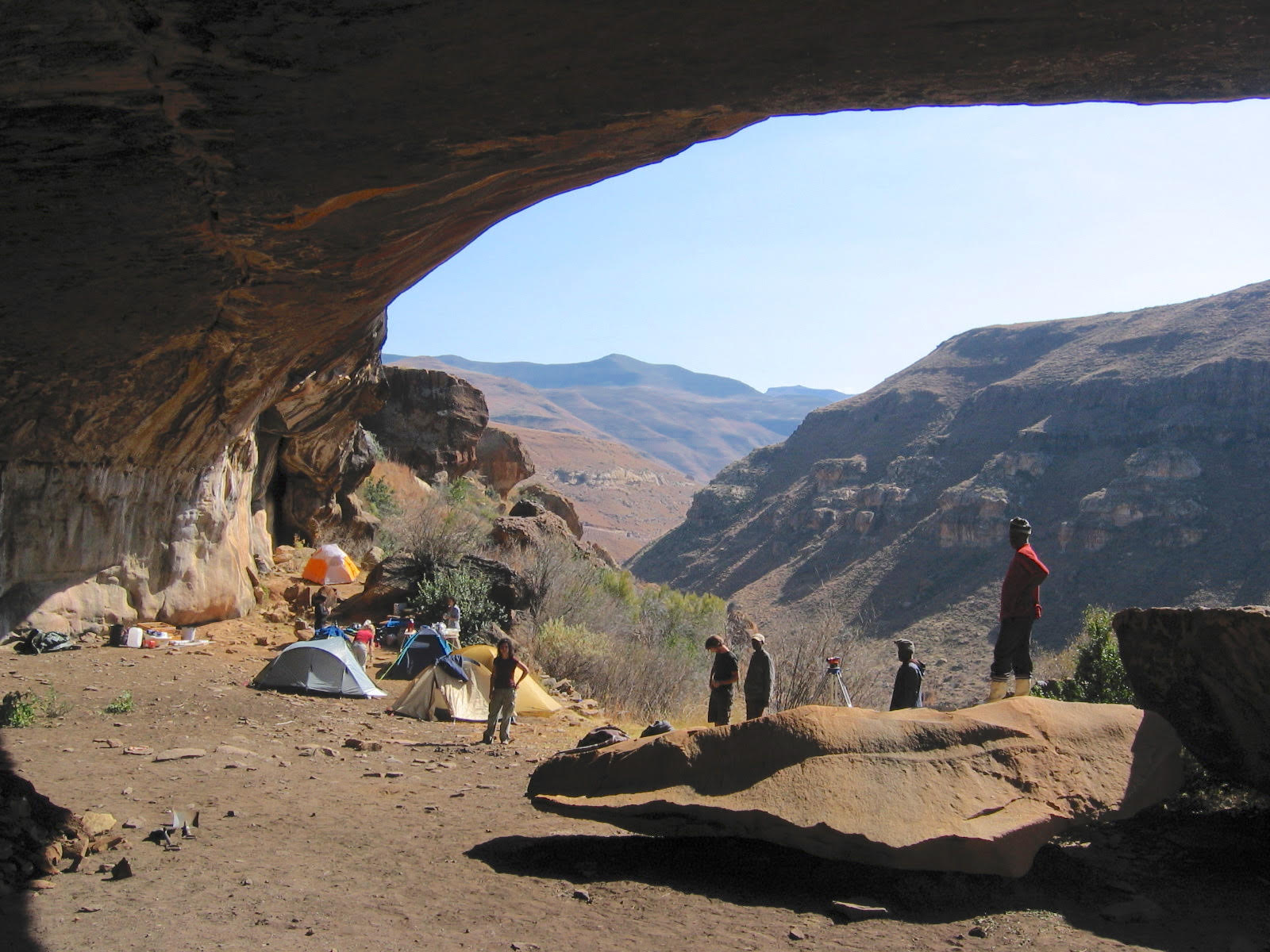 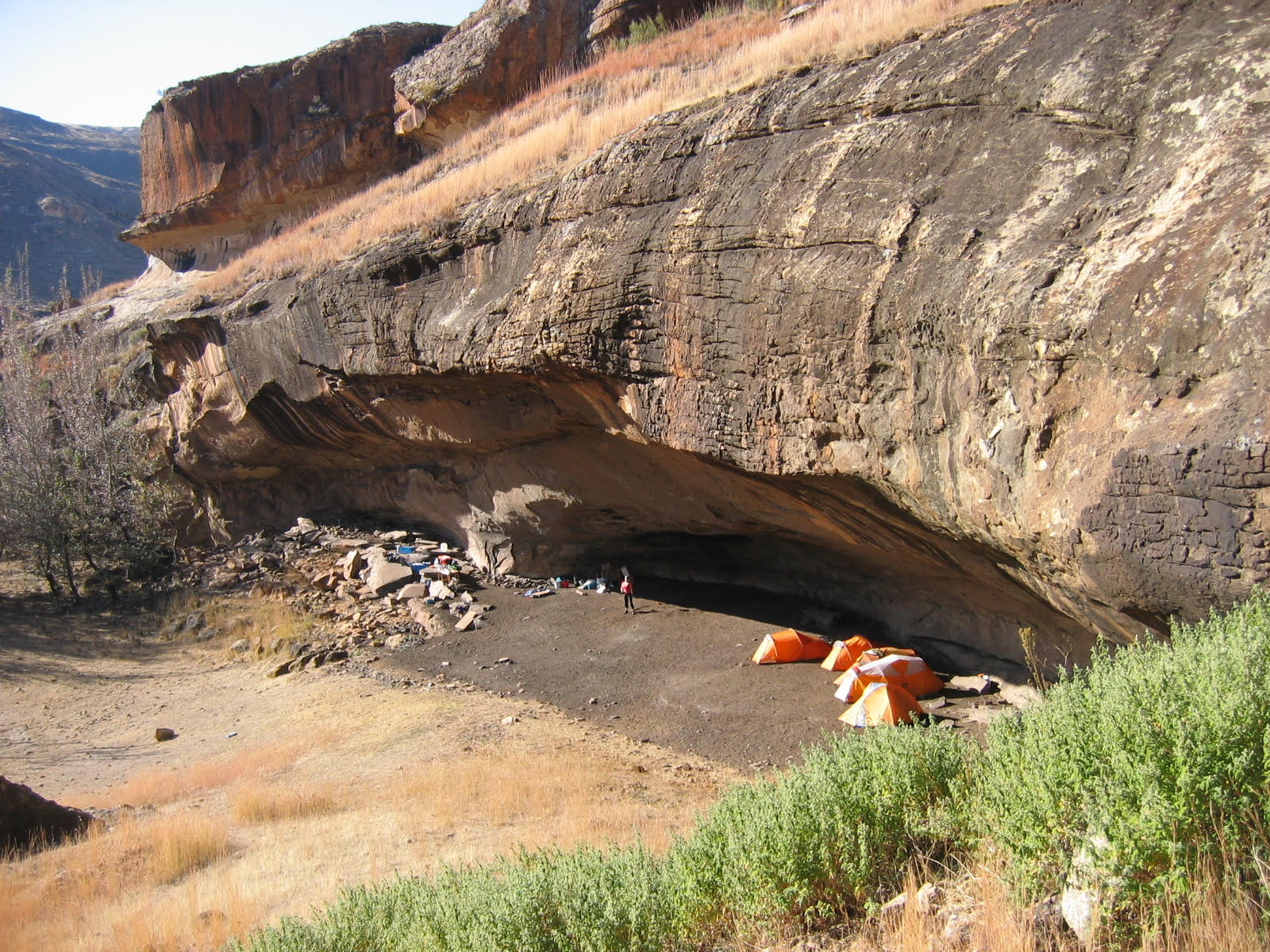 However, finding evidence of the beads in mountainous regions in Lesotho was unusual because ostriches don't normally live in those environments,

This is how the researchers came to suspect they were being gifted between different communities.

"The oldest bead in our sample had the third highest strontium isotope value, so it is also one of the most exotic."

The experts found some beads in Lesotho that may have come from 1,000 kilometres away.

The exchanged of the beads could have secured access to important resources for different groups during times of upheaval.

Stewart said: "What happened 50,000 years ago was that the climate was going through enormous swings, so it might be no coincidence that that's exactly when you get this technology coming in.

"These exchange networks could be used for information on resources, the condition of landscapes, of animals, plant foods, other people and perhaps marriage partners." 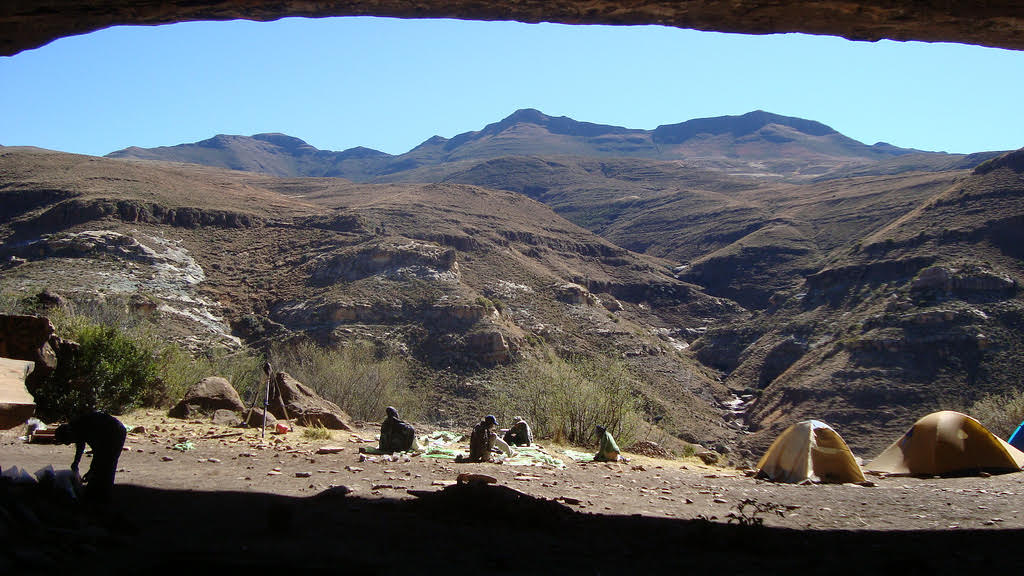 What was it like in Britain in the Stone Age?

Here's what you need to know about our prehistoric ancestors…

In other archaeology news, one of the world's first ever villages is also thought to be the first site documenting the catastrophic impact of a fragmented comet on a human settlement.

A mysterious ancient tablet thought to be linked to the death of Jesus may not be what it seems.

And, after 3,345 years resting in the Valley of the Kings, Tutankhamun is about to move home.

What are your thoughts on the Stone Age 'likes'? Let us know in the comments…