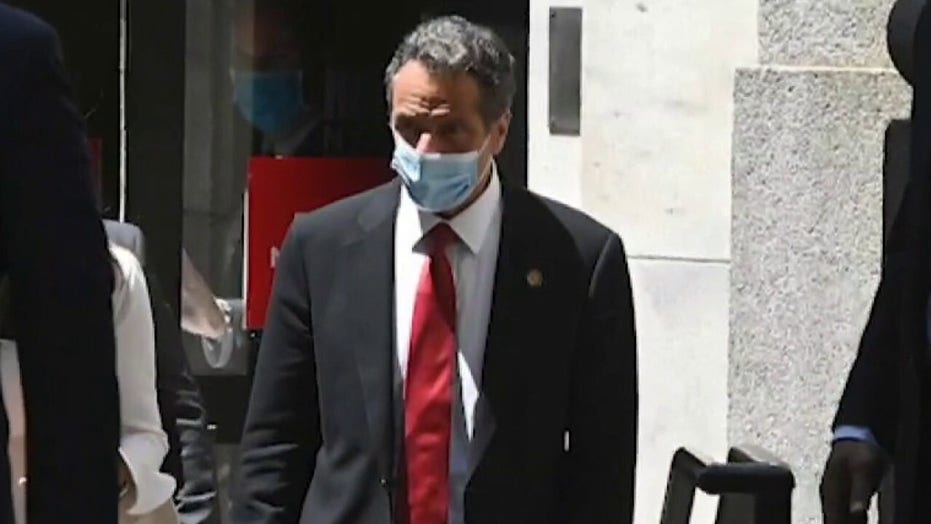 Can Gov. Cuomo withhold the COVID-19 vaccine from New Yorkers?

In the filing, the groups — which include Agudath Israel of America and Agudath Israel of Kew Garden Hill in New York — ask the court to grant an injunction blocking Cuomo’s restrictions on attendance at houses of worship. The groups argue that Cuomo’s office had engaged in “the discriminatory targeting of the Orthodox Jewish community in crafting and implementing” the restrictions.

“Applicants themselves are not alleged to have violated any public health or safety rules. To the contrary, they have carefully and successfully complied with mask requirements, social distancing, and capacity constraints,” the filing says. “Yet the Governor’s guilt-by-religious-association restrictions have made it impossible for Applicants and their members to exercise their religious faith.” 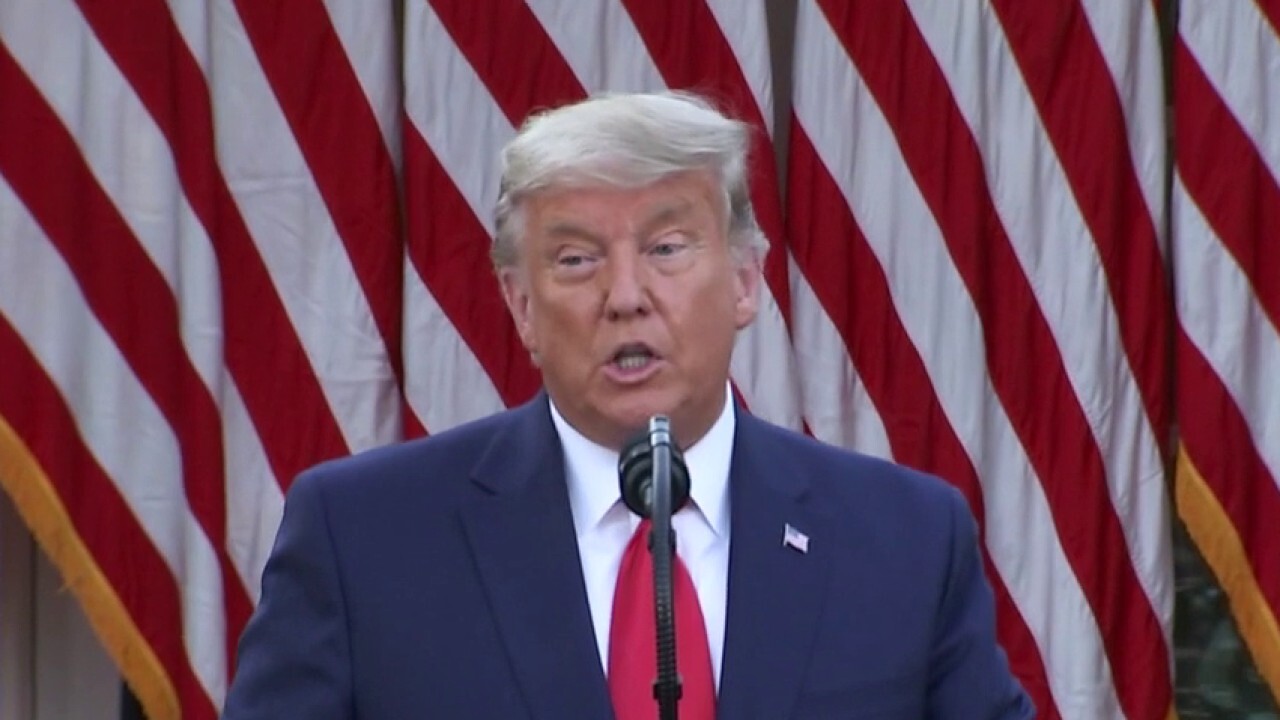 The filing adds that Cuomo’s restrictions on religious gatherings “have eliminated the ability of many Jews to worship on important religious holy days” and are not “necessary to protect public health.”

The filing went to Justice Stephen Breyer, who can opt to rule on the case alone or refer it to the full court for a review. Breyer asked Cuomo's office to reply to the filing by Friday at 2 p.m. ET, Fox News' Shannon Bream reported.

Under current New York state guidelines, houses of worship located in “red zones,” where COVID-19 clusters have been identified, are restricted to 25 percent of their maximum capacity or 10 attendees, whichever number is less. Houses of worship in “orange” warning zones are limited to 33 percent of maximum capacity or 25 people, whichever number is less, while those located in “yellow” precautionary zones are limited to 50 percent capacity.

First announced in October amid a spike in positivity rates, the guidelines prompted an immediate lawsuit from Orthodox Jewish groups in Brooklyn federal court. At the time, Cuomo senior advisor Rich Azzopardi noted the governor’s office had “been sued virtually every day for every action taken” during the pandemic.

“We’re concentrating on reducing the virus in these hot spots and saving lives, period,” Azzopardi said.

New York and states across the country have reported a surge in COVID-19 cases over the last two weeks. More than one million new cases of COVID-19 were reported in the last week alone, according to Johns Hopkins University data, with total cases topping 11.1 million and deaths over 247,000.

At an October press conference, Cuomo said “religious institutions have been a problem” for the spread of the novel coronavirus. The governor was critical of members of New York City’s Jewish Orthodox community for holding mass gatherings in violation of guidelines.

“This cannot happen again. If you do not agree to enforce the rules, then we’ll close the institutions down. I am prepared to do that,” Cuomo said at the time.