A Black female lawyer who was hired in 2019 to lead the state of Oregon’s civil rights agency has filed a $2.3 million lawsuit, claiming White subordinates dismissed her expertise and declined to follow her directives, according to a report.

The alleged mistreatment included the delivery of an anonymous package of feces to her home in June 2020, the lawsuit claims, according to OregonLive.com.

Carol Johnson previously led the fair housing commission in Arkansas before being hired in Oregon, the report said. She resigned from the Oregon position in 2020 and started a new, similar job in Austin, Texas, in February of this year.

Johnson’s lawsuit marks the second time in five years that a Black lawyer working for an Oregon government agency has alleged racial discrimination, according to the report.

In a previous case, lawyer Erious Johnson, who worked for the state Department of Justice, reached a $205,000 settlement with the state after his own agency investigated his use of a surveillance tool for monitoring people who used the hashtag “Black Lives Matter” on social media, according to the news outlet.

In Johnson’s case, she claims that when she informed Oregon labor officials about her concerns, she was told that most Black professionals don’t last long in Oregon, according to a lawsuit Johnson filed in Multnomah County Circuit Court. 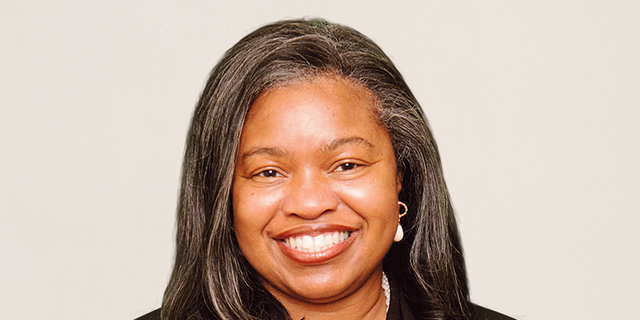 Lawyers for the state’s civil rights agency have denied the allegations made by Johnson, the report said. In addition, Labor Commissioner Val Hoyle — one of the labor officials to whom Johnson complained — says she hired a “neutral third-party investigator” to check out Johnson’s claims.

The investigator’s report is still pending, Hoyle said, according to OregonLive.com.

Johnson’s lawsuit alleges she had no authority to discipline or admonish her staff for poor work performance or insubordination, claiming that undermined her authority and made her vulnerable to further mistreatment.

“Several Caucasian staff were antagonistic and disrespectful to a highly experienced African American presenter,” the lawsuit claims. Johnson added that her complaints about the treatment were ignored.

Soon afterward, Hoyle issued a statement to employees saying she would not tolerate “anti-Black bias in our workplace.”