Twitter temporarily suspended an NYPD union's account because of a post about New York City Mayor Bill de Blasio's daughter's arrest while protesting this weekend that included her personal information.

LOOTING DAMAGE AT MACY'S HERALD SQUARE 'LIMITED' THANKS TO NYPD

"How can the NYPD protect the city of NY from rioting anarchist when the Mayors object throwing daughter is one of them," the now-deleted tweet from the Sergeants Benevolent Association said, according to The Daily Mail. "Now we know why he is forbidding Mounted Units to be mobilized and keeping the NYPD from doing their jobs." 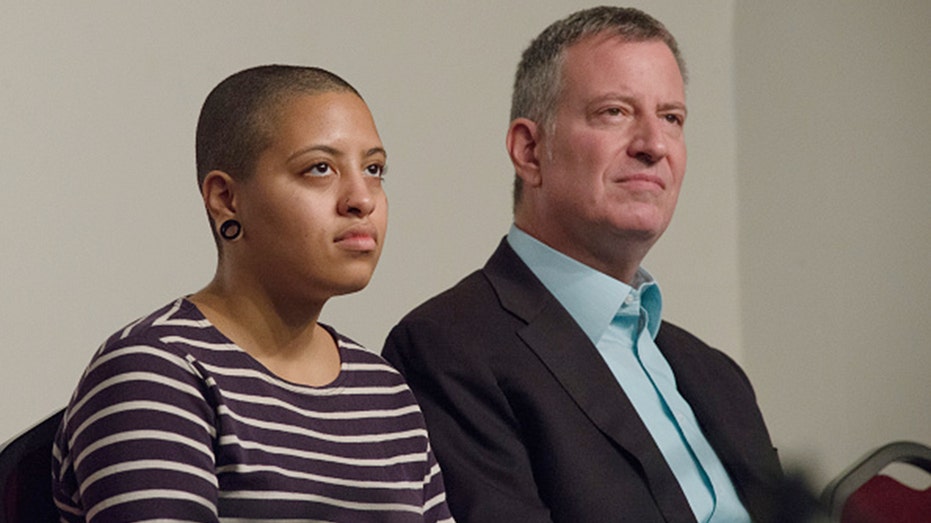 The 25-year-old's arrest record listed Gracie Mansion, the official residence of New York City mayors, as her address, according to Daily Mail's Shawn Cohen. Cohen also tweeted that he shared the same arrest record as the Sergeant Benevolent Association but his tweet was not taken down, according to a screenshot provided to FOX Business.