NOW TV is a convenient way to bump up your streaming options.

And with a Currys’ discount and bundle deal you can do so for less. 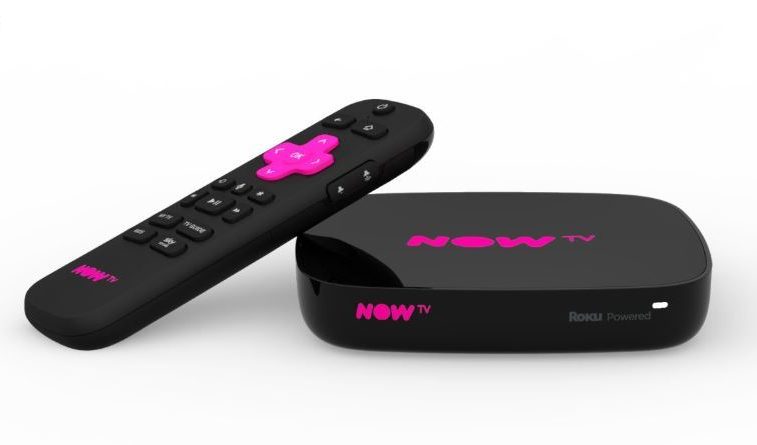 It's a device which can stream available 4K content to compatible TVs you connect it to.

With the box allowing easy use of any NOW TV passes you have, as well as other streaming services and apps, it’s an affordable way to add variety to your viewing.

The half-price deal is good value by itself, but there’s more.

And it also gets you a one-day NOW TV Sports Pass as well.

That adds up to £34.95-worth of passes included in the offer.

Not too shabby, especially if you’re looking to stock up on on-demand content and shows.

The NOW TV Box 4K isn’t restricted to the service's content either. You can use it to access Netflix, BBC iPlayer, All 4, ITV Hub, YouTube and more.

It can also stream 4K content from the likes of YouTube and Netflix, which is handy if you’re looking for a 4K-ready device to make the most of your TV.

And it comes with a remote control and voice search, for extra ease in searching for shows and services.

Here's an easy guide to what 4K means…

All prices in this article were correct at the time of writing, but may have since changed. Always do your own research before making any purchase.

Read our complete guide to the Samsung Galaxy S20 here.