JAPANESE gaming giant Nintendo is working on a new version of its smash hit console the Nintendo Switch, according to reports.

The machine is said to support 4K graphics and do away with its predecessor's ability to swap from a handheld console to one that plugs into your telly. 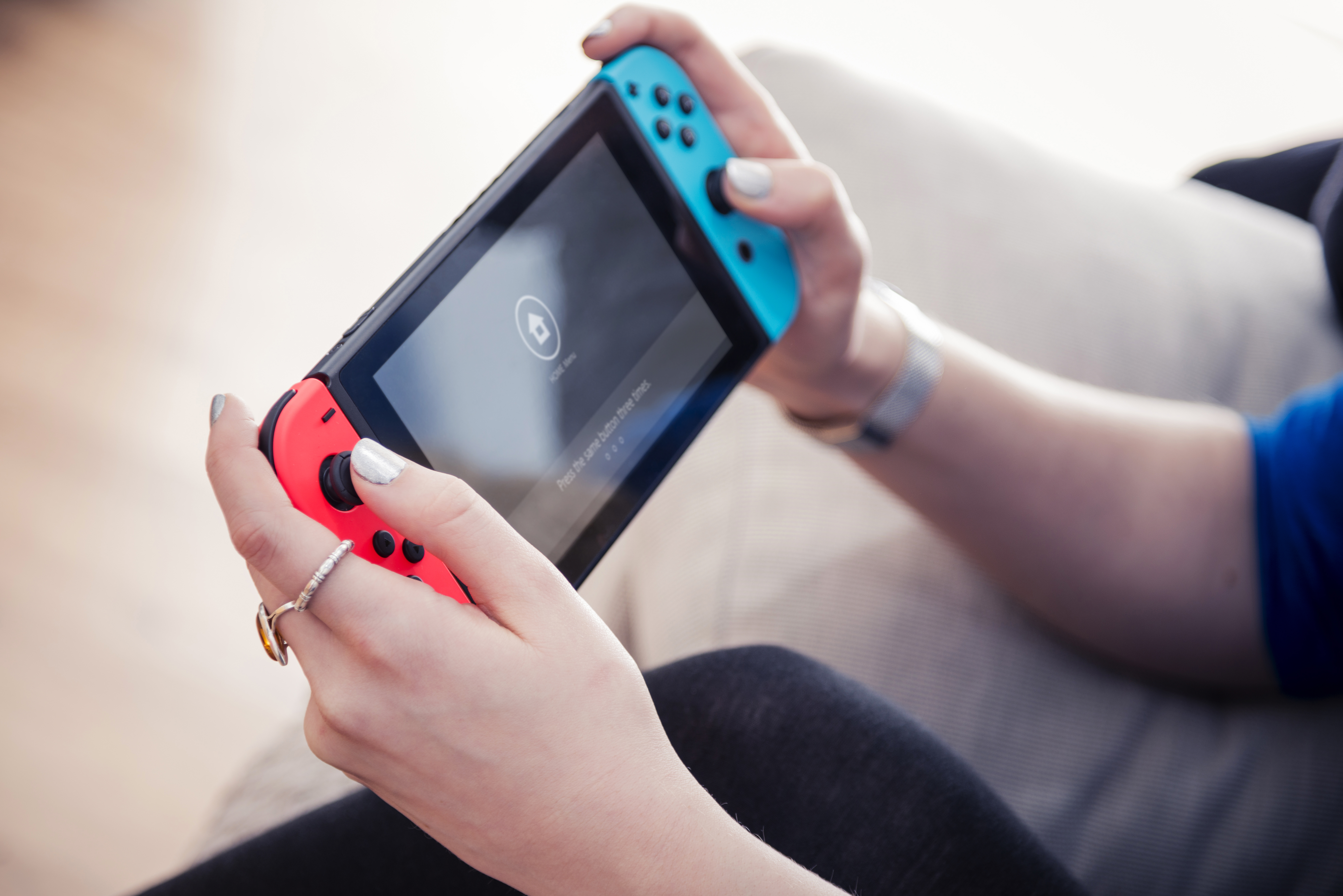 The "Nintendo Switch Pro", as it's thought to be called, has been rumoured for some time and is believed to be Nintendo's answer to upcoming consoles from its biggest rivals.

Microsoft's Xbox Series X and Sony's PlayStation 5 are both confirmed for release ahead of Christmas 2020.

Nintendo hasn't launched a new flagship console since the Switch came out in 2017 – but has a major upgrade in the works, according to Bloomberg.

Like the PS5 and Series X, the new Switch will likely support 4K gaming, unnamed insiders told the US news site. 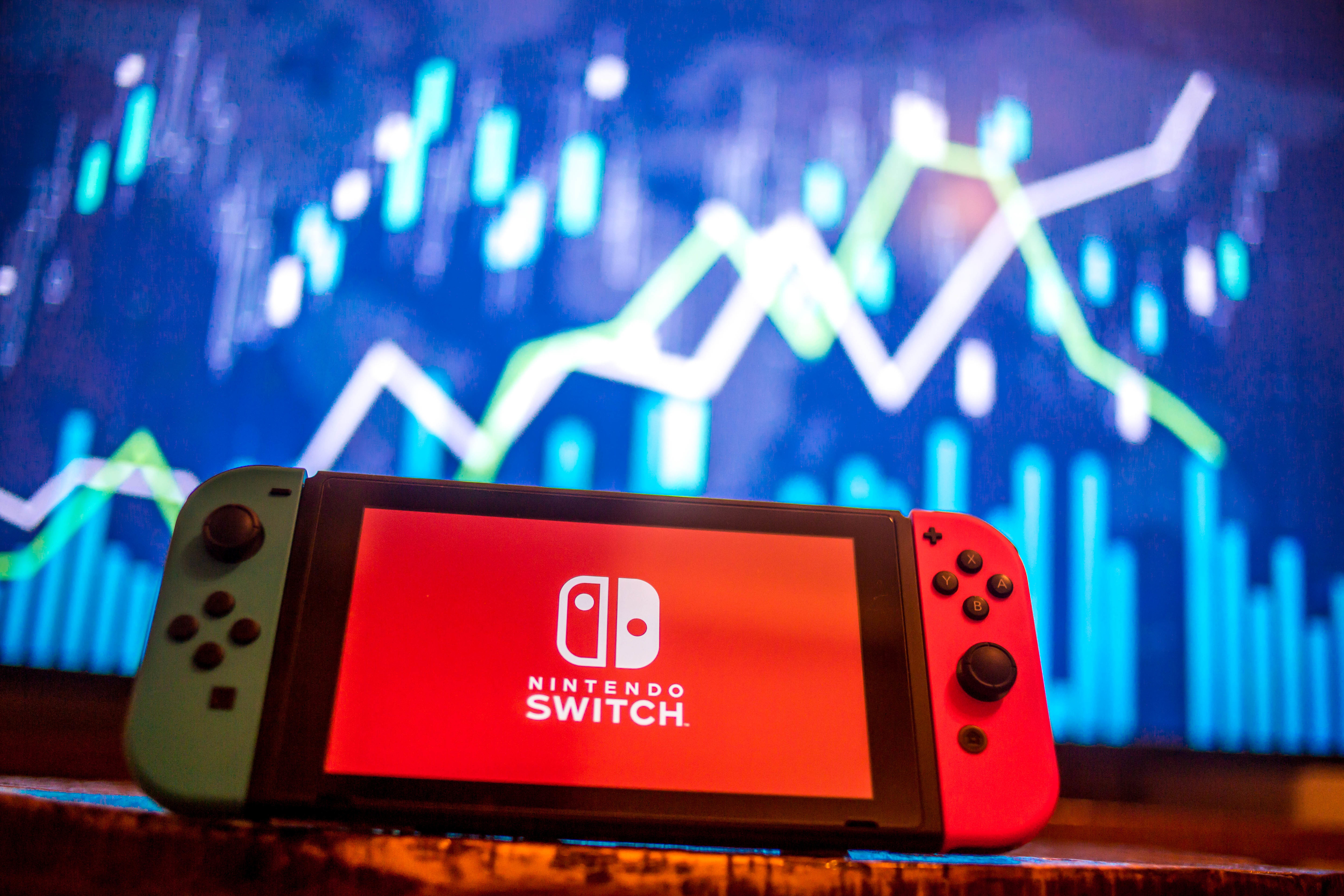 They said “several outside game developers” have been asked by Nintendo to prepare their titles for a 4K upgrade.

As the current Switch doesn't support 4K, its safe to assume these upgrades are in light of a new Nintendo console on the horizon.

The report does not provide an exact release date for the rumoured console, nor does it hint at how much the high-powered machine will cost.

The patent filed by Nintendo in April describes the new Joy Con as a "controller for a computer".

This suggests it will stand alone and won't be slotted into the console like current Switch machine, hinting the new version will ditch handheld mode and work as a dedicated home console.

The two reports are merely rumours for now, so take them with a pinch of salt.

Nintendo hasn't even acknowledged it's working on a new Switch console yet. The company declined a request for comment.

It wouldn't be the first time Nintendo has released an upgrade for its chart-topping console.

Last year, a refreshed edition of the Switch with better battery life was launched across the globe.

Nintendo also released the Switch Lite in 2019, a cheaper, handheld-only version of the console that ditched the TV dock.

The firm has shipped more than 60million Switch consoles worldwide but will be looking to freshen it following the release of the Series X and PS5.

How much will the PS5 and Xbox Series X cost?

"Microsoft has a big balance sheet. If they wanna cut the price by $100 – just price below [PS5] and subsidise the first 10million [units] – they will.

"So I think that they're waiting to have Sony blink first, and then they'll reveal the price. Very likely $400."

Moore was formerly an EA and Microsoft exec, and was speaking on the Bonus Round podcast.

He said: "Michael's right. What both companies are going through right now is: 'How much can we afford to lose in the first 12 to 18 months?'

"'What is our attach rate of software to hardware? What are we willing to do in year one, two and three to hit 10million [units]?'"

Sadly, neither Microsoft nor Sony have confirmed pricing for either of their consoles – or even hinted at a range.

Sony announced the PS5 last year and has set a tentative "Holidays 2020" release date for the console.

Loading up a game on the PlayStation 5 will be ten times faster than on PS4, according to the tech titan.

The Series X will realse around the same time and apparently runs games at 4K resolution – double that of HD – with the possibility of running 8K.

It will also process games faster so as to "eliminate" loading times. A new Halo title will launch with the console.

Microsoft announced Wednesday that the Series X will cost £429 at launch. The PS5 will likely be priced similarly.

In other news, we reveal the video games that take the longest amount of time to beat.

Check out this weird £450 "gaming bed" with room for snacks and drinks.

And, Call of Duty has added a new Warzone Solos mode.

Are you a Nintendo Switch gamer? If so, let us know in the comments!