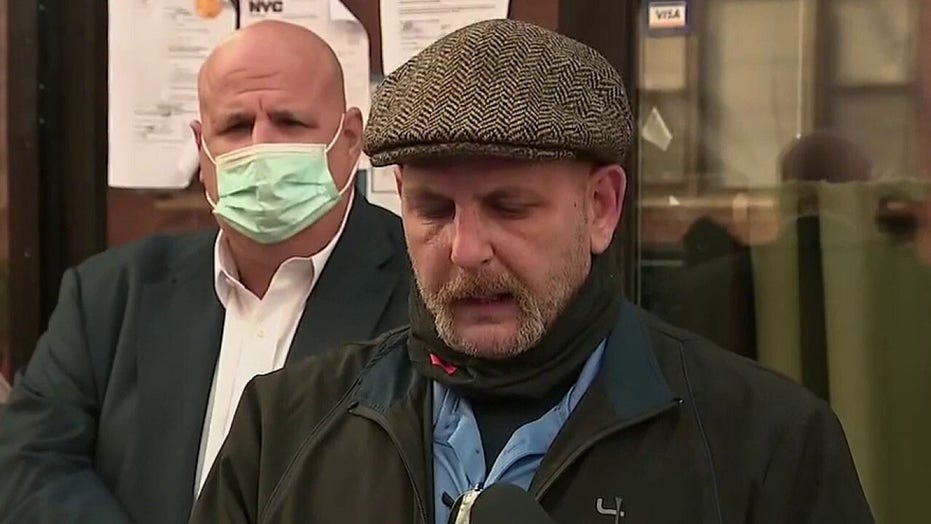 New York Gov. Andrew Cuomo is warning that renewed restaurant restrictions could be on the way in the state as the coronavirus outbreak worsens, but operations at NBC’s “Saturday Night Live” won’t be interrupted despite the fact that the program recently had an indoor, live audience.

As previously reported by Fox News, the comedy show is said to have skirted strict coronavirus regulations in the Big Apple by paying audience members $150 for their participation in the season premiere this fall. This would allow the program to consider live audience members paid individuals who “work” for the show.

An NBC spokesperson did not return Fox News' request for comment on whether this policy is ongoing.

Cuomo said on Monday that if the hospitalization rate continues for another five days – it included a total of 4,602 people as of Monday – indoor dining will be closed in New York City entirely, while it will be reduced to 25% capacity, from 50%, in the rest of the state.

Meanwhile, over the weekend the cast of SNL performed a skit making light of a situation in Staten Island where residents marched on a bar known as Mac’s Public House to protest coronavirus-related restrictions on indoor dining and drinking.

Comedian Pete Davidson, who is from Staten Island, has drawn criticism for commenting on the protests, saying participants are “making us look like babies.”