A NEW iPad may be in development at Apple HQ – but it's top-secret for now.

We've rounded up all of the news, rumours and more about Apple's next tablet. 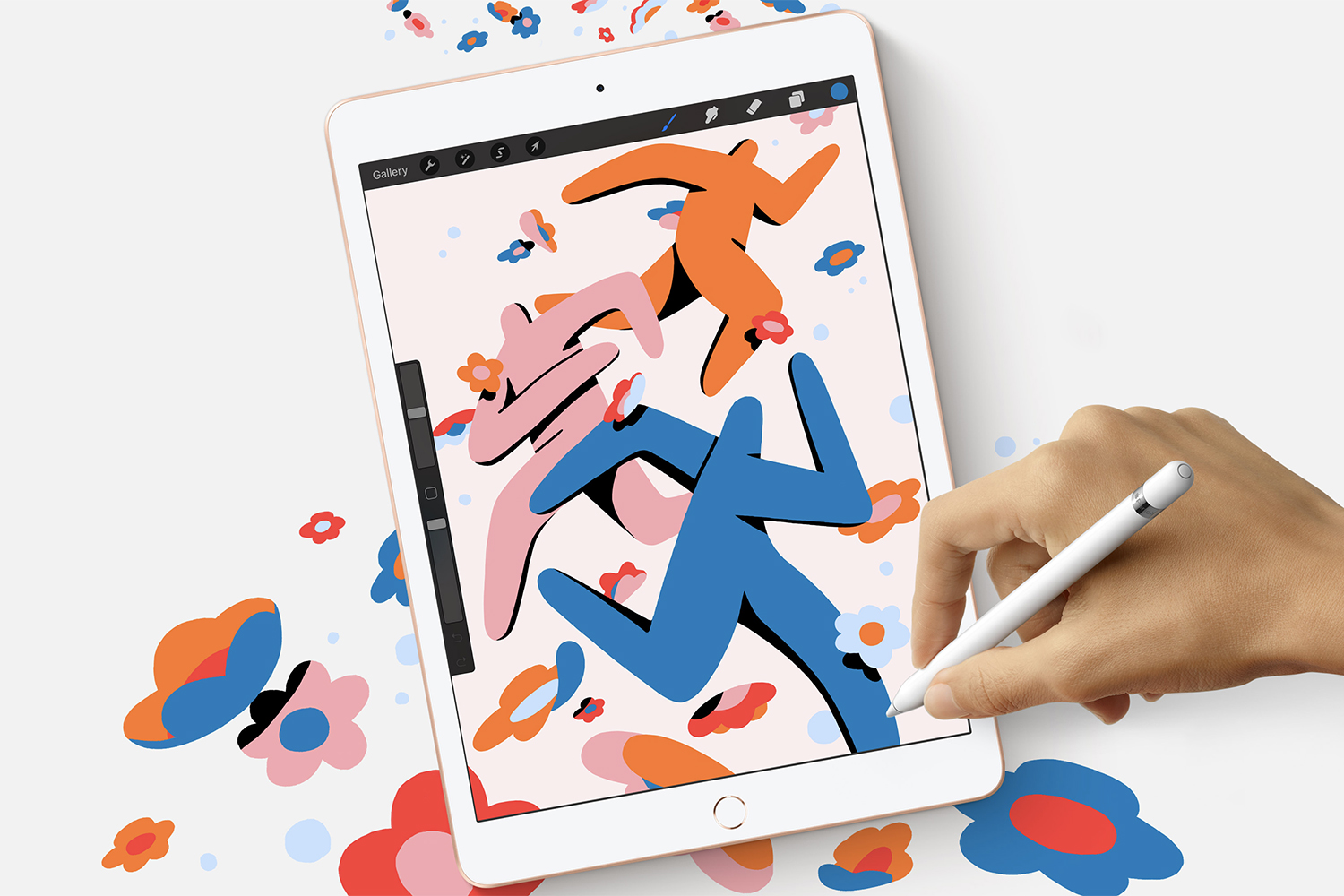 What is the new iPad?

Apple first launched the iPad in 2010, and hasn't stopped since.

According to several key experts (including 9to5Mac and Bloomberg), the new iPad will be a 9th generation model.

This would replace last year's 8th-gen model – a core entry to the series.

That means it would be both cheaper and less powerful than the iPad Air and iPad Pro models.

Apple is reportedly upgrading the device with a faster A13 chip

And it's tipped to feature a slimmed-down design too.

New iPad release date – when is it out?

Apple is a creature of habit, sticking to an obvious pattern for iPhone releases each year.

The problem is, there's no guarantee that a new iPad is in store.

Apple could potentially unveil a new iPad in September, but it could also fall during an October event – or even next spring.

Nevertheless, if it is coming on the iPhone 13 release date then we have a pretty good idea of when it will land.

The big launch event always takes place in September, and generally falls early on in the month – on a Tuesday or Wednesday, typically.

And the actual release date will most likely fall on Friday, September 24.

Of course, Apple could change its tack this year and completely surprise us.

New iPad price – how much will it cost?

It's impossible to say exactly how much the new iPad will cost.

After all, we don't even know for sure if it exists yet.

What's likely is that Apple will stick to a similar pricing structure to the previous model.

However, we won't know for sure until the official announcement.