Nationwide, the world’s largest building society, and particularly popular with Britons, has provided customers with insight into new steps it is taking regarding home loans. From tomorrow, Nationwide will be reducing their rates on selected two, three, five and ten-year rate switched mortgage products. The building society will also be reducing the rates on its two-year tracker mortgages, by up to 0.25 percent.

Lower rates are often seen as good news for mortgage customers, as this means some loans could see a reduction.

Nationwide has also revealed it plans to reduce rates on its remortgage range with a £1,499 fee.

The building society will also be reducing rates on its Later Life mortgage products, which include Retirement Interest Only and Retirement Capital and Interest, and will be reduced by up to 0.40 percent. 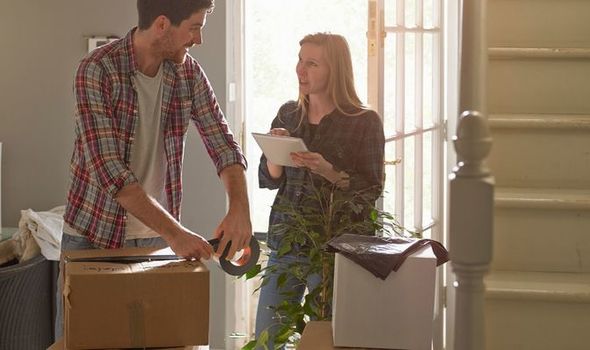 Existing members are encouraged to check their loan to value percentage and what fixed rate they are on to determine the best option for them and what they are likely to receive.

Some options will have a £999 fee, but others have no fee at all.

Later Life products have been reduced by 0.40 percent to 2.59 percent, 2.79 percent and 3.39 percent for two, three and ten year fixed rate products.

The decision by Nationwide to cut mortgage rates appears to be a sign the building society is helping customers take advantage of low interest rates.

In March, the Bank of England made an unprecedented decision to reduce its base rate to 0.1 percent, in a lowering not seen in the Bank’s 325-year history.

This was an influential decision given that the base rate often influences the interest rates many lenders charge for mortgages, alongside other loans and types of credit.

The change to the base rate is most likely to have an effect on customers who are on a tracker mortgage, however, Nationwide’s alterations show this may not always be the case.

Housing markets were effectively put on hold as a result of the coronavirus crisis gripping the nation. 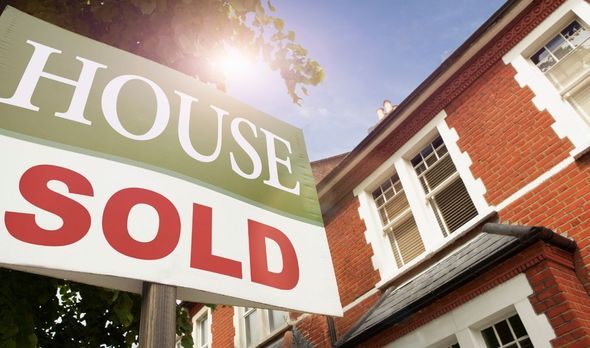 However, housing secretary Robert Jenrick recently announced the market would be opening back up again in England.

Mr Jenrick stated the property market was a vital service, and the plan by the government would allow house moves and mortgage transactions to run smoothly.

Wales, Scotland and Northern Ireland have not yet reopened their property markets, but it is believed decisions on this will arrive in due course.

Henry Jordan, Nationwide’s Director of Mortgages, spoke of the decision of the building society to cut rates. 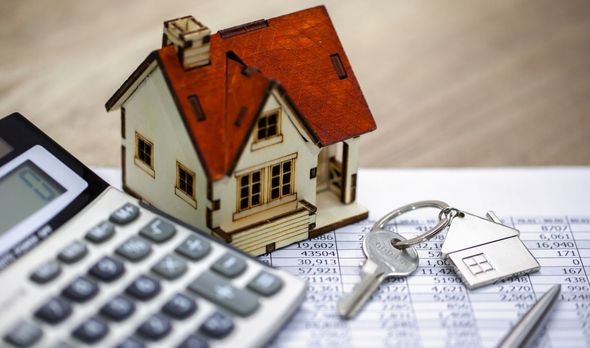 He said: “While the housing market slowly begins to open up again, the mortgage market continues to remain as competitive as ever.

“Although many borrowers continue to like the security of fixing their mortgage repayments, we know there are some who want to take advantage of these historic low interest rates by going for a tracker mortgage.

“These reductions demonstrate our commitment to offering competitive rates on both fixed and trackers across a range of Loan-to-Values, ensuring we support borrowers no matter how much deposit they have.”

And the building society has also offered an incentive to first time buyers, home movers and those remortgaging to Nationwide.

The provider has stated all standard mortgage valuations are fee-free, with first time buyers receiving £500 cash back to help with costs and those remortgaging able to pick between £500 cash back or free standard legals.