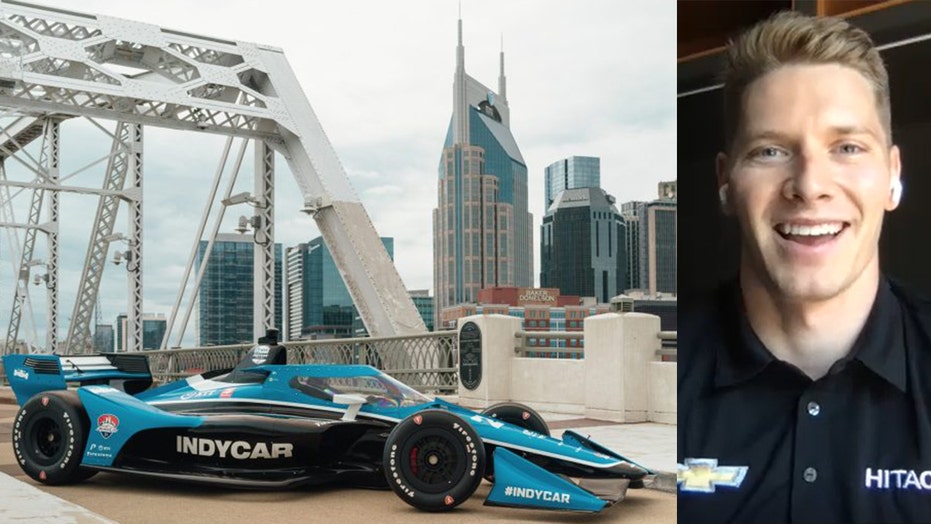 The Music City is looking more like Motown this summer.

The Tennessee capital has already played host to the first NASCAR Cup Series race at Nashville Superspeedway and the season finale of the SRX Racing series at the historic Nashville Fairgrounds Speedway and is now set to host Indycar on the streets of downtown. 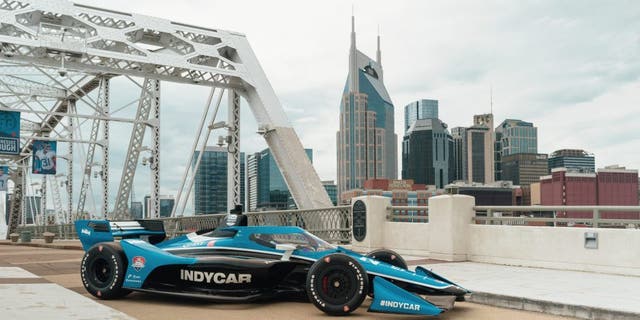 The inaugural Music City Grand Prix on August 8 will take place on a street circuit that loops from the parking lot of Titans Stadium to downtown over the Cumberland river via the Korean War Veterans Memorial bridge.

Two-time Indycar season champion Josef Newgarden was born in Nashville and lives there today. Growing up he never dreamed of being a race quite like this.

“It’s very surreal,” Newgarden said during an exclusive interview on The Fox Garage.

“I can’t wait to showcase the city of Nashville with Indycar on it.” 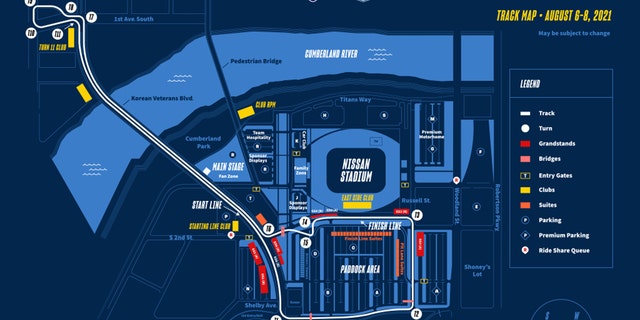 Newgarden is coming off picking up his first win of the season on July 4 at Mid-Ohio and currently fourth in the standings. He’s optimistic about his chances of winning a third title with six races to go.

“I feel pretty confident where we are speed-wise,” he said.

“We need to be in that top three group all the way to the finish, which is something I think we’re capable of.”

As for what out of town fans coming to the race should do while they’re in Nashville, his best advice is to just soak the city in.

“Stay close to downtown, go check out pretty much anything and everything if you’ve never been here,” he said, and not just the honky-tonks.

“I think if you can find yourself south side of town in 12 South, that’s a really fun part of the area, great restaurants. The east side of Nashville is super unique, you’re going to find a lot of cool spots over there, too.”

As far as local treats are concerned, there’s one you shouldn’t miss … if you’re up for it.

“Maybe fit a trip to Hattie B’s, or something like that, get some hot chicken, then you’re going to be doing Nashville just fine.”