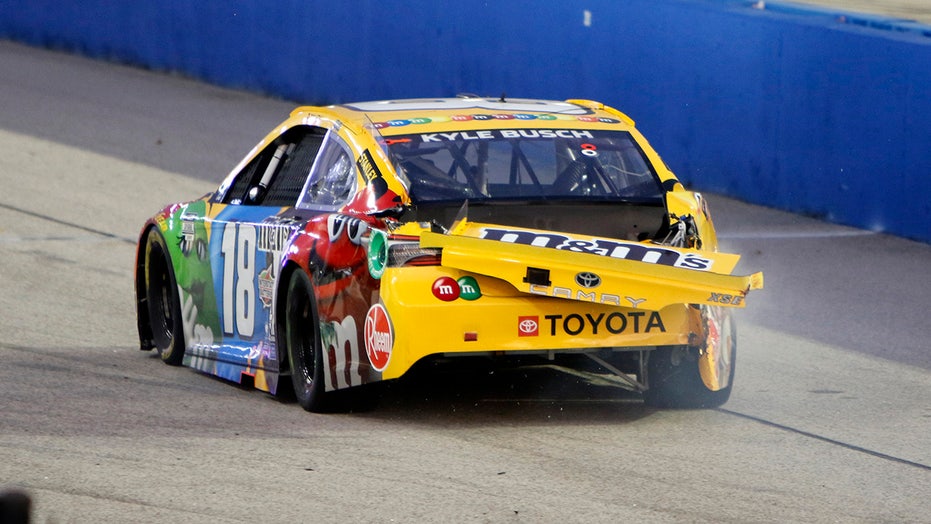 Who has won the most NASCAR Cup Series races?

More than 195 drivers have won a Cup Series race since NASCAR started in 1948, but who has won the most?

Joe Gibbs Racing driver Kyle Busch has been hit with a $50,000 fine for rules violations at Darlington Raceway on Sunday. 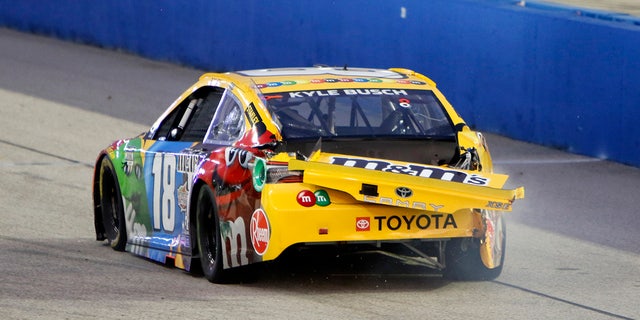 After coming into contact with Austin Dillon’s car and slamming into the wall on lap 125 of the Southern 500, Busch pulled his damaged Toyota into pit lane and made a left toward the garage area at what appeared to be a higher than advisable speed, running over a few cones and causing several track and team personnel to scramble out of the way.

After reviewing the incident, officials determined Busch had violated sections 12.1.a, 12.5.2.5.a and 12.8 of the rulebook, which cover the safety violation, actions detrimental to stock car racing, and the NASCAR member conduct guidelines, according to Racer.com.

Following the incident on Sunday, Busch aired his frustrations on the night in an expletive-filled televised interview.

Busch didn’t fault Dillon for the incident and put the blame on his team’s race preparation in the simulator, which has been heavily relied on this season with the lack of practice and qualifying sessions due to COVID-19 protocols.

“I don’t know what our problem is, but every time we go to sim, and use sim and think we have a good sim session and then we go to the race track and we suck, so I’m done with that and we’re going to have to use some other tools on figuring out how to be good,” he said.

Busch is 14th in the standings heading to the second playoff race at Richmond Raceway, where he will start in 15th place on the grid.