A MAJOR Stonehenge puzzle has finally been solved after scientists located the origin of the monument's giant rocks.

Modern scanning tech has traced the hulking sandstone boulders that make up Stonehenge to a site in Wiltshire. 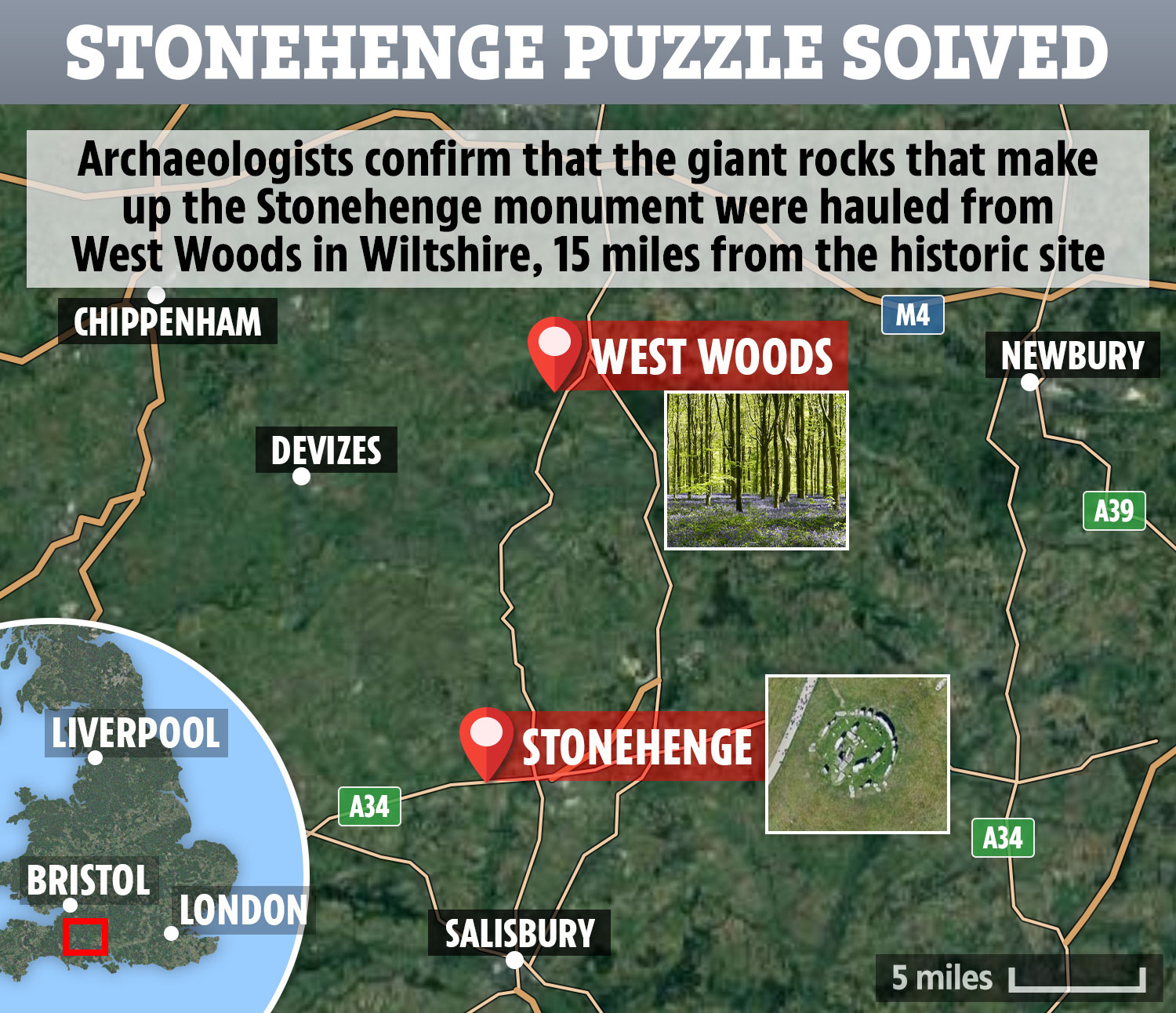 Archaeologists think most of the larger stones – known as "sarsens" – were quarried in West Woods, just 15 miles away from Stonehenge.

That's in contrast to the smaller "bluestones", which were taken from the Preseli Hills in Wales – around 180 miles away.

It's been long suspected that the large sarsen stones were taken from the Marlborough Downs, west of London.

And this new study confirms the exact area in the Downs where the stones were taken from.

Scientists who worked on the project say it was previously impossible to make this discovery.

"Until recently we did not know it was possible to provenance a stone like sarsen," said David Nash, of Brighton University.

"It has been really exciting to use 21st century science to understand the Neolithic past and answer a question that archaeologists have been debating for centuries."

It's a type of scanning method that lets you analyse the chemical composition of rocks.

Then Nash other types of spectrometry on samples of a core drilled from a sarsen stone, and compared it to a range of sarsen boulders from across Britain. 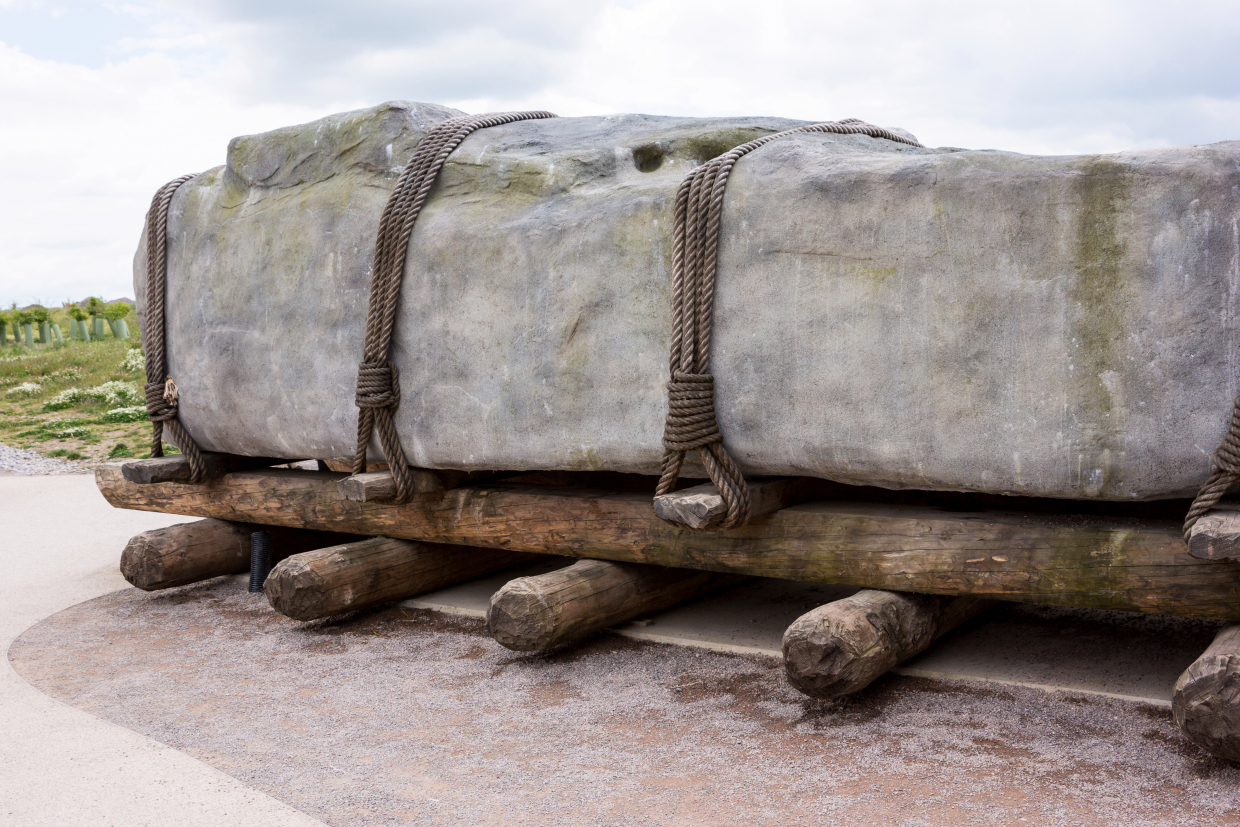 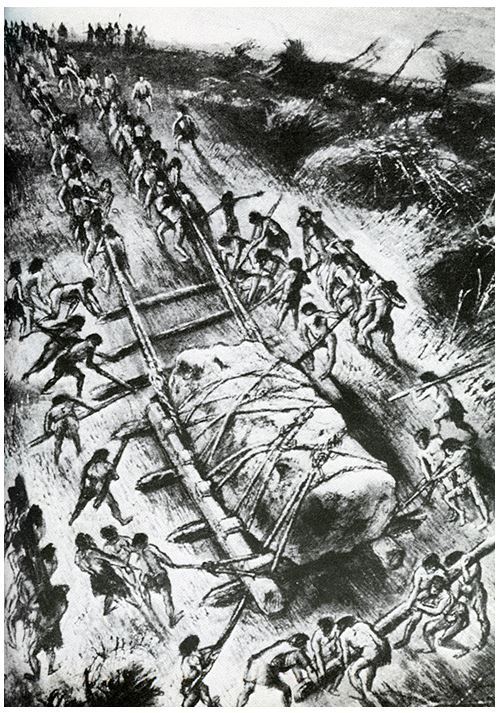 This comparison allowed the team to pinpoint Wiltshire's West Woods as the "earliest home" of the Stonehenge sarsens.

Now the next big challenge is to uncover the exact route taken by Stonehenge's ancient builders.

What you need to know about Britain's most mysterious monument… 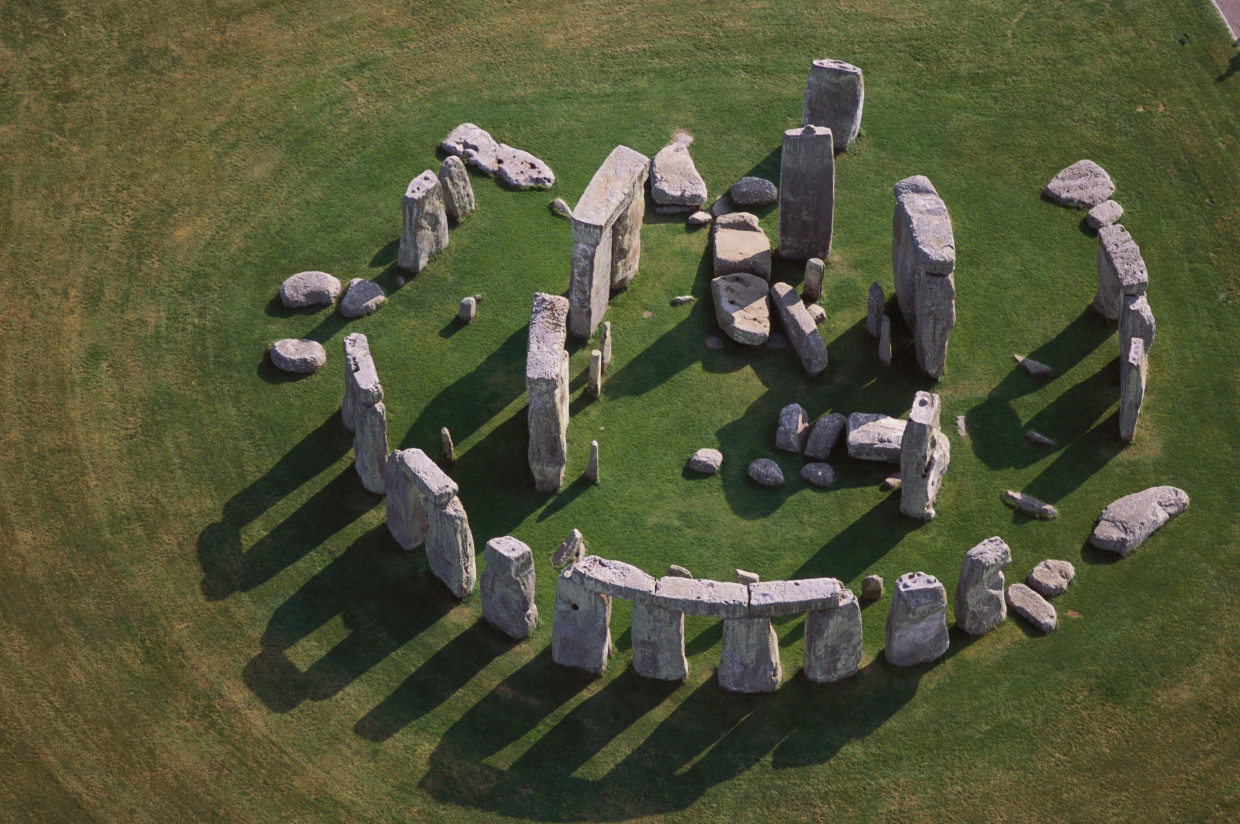 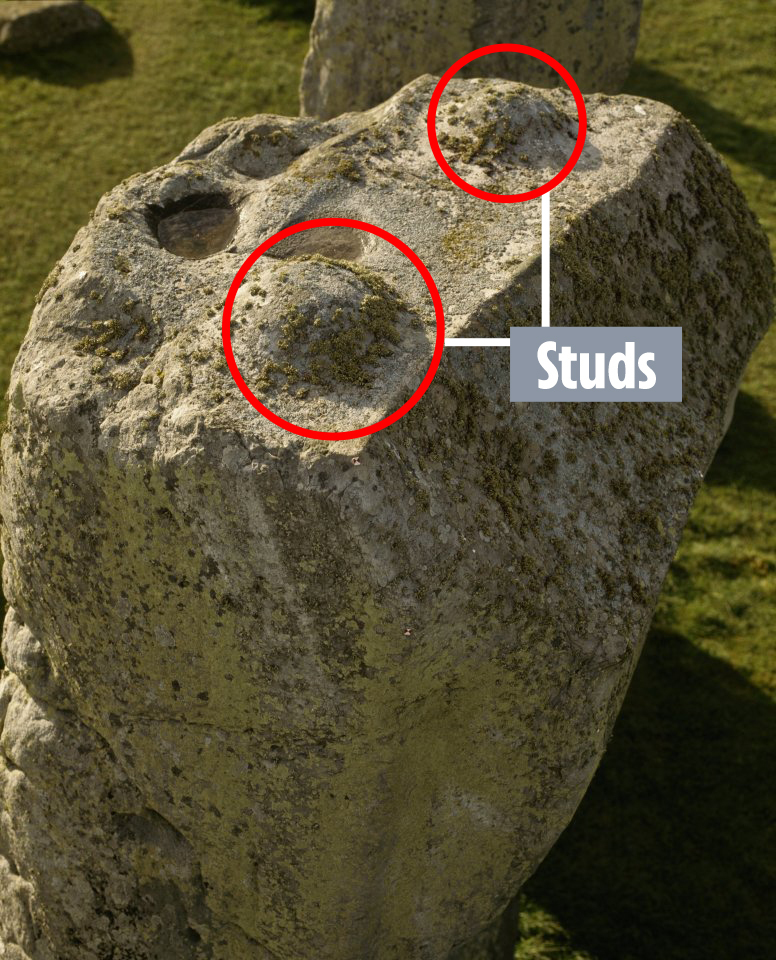 Although West Woods is just 15 miles from Stonehenge, it's still a mammoth journey with cargo in tow.

The sarsens tower up to 30 feet tall, and can weigh as much as 25 tonnes.

Perhaps the bigger mystery is why the monument builders chose the Stonehenge and West Woods sites at all.

According to Nash, the size and quality of the stones at West Wood – and their ease of access – may have played a large part in the location choice.

This research was published in the journal Science Advances.

In other news, the face of a 1,000-year-old Viking warrior woman with a gruesome battle wound across her skull has been revealed.

Tutankhamun’s ‘cursed’ trumpet that causes ‘deadly conflict’ has arrived in the UK.

And, a lost Bronze Age stone circle used for ancient rituals has been uncovered in Gloucestershire by laser scanning.

Who do you think built Stonehenge? Let us know in the comments!