The White House getting blasted for supporting Big Tech ‘collusion’ on banning COVID ‘misinformation’ spreaders, a reporter’s candid assessment of progressives on Cuba, and President Biden getting roasted on MSNBC round out today’s media headlines.

MSNBC anchor Andrea Mitchell praised Washington, D.C., as “safe and wonderful” Monday in the same sentence that she bemoaned the nation’s capital surpassing 100 homicides already in 2021.

Speaking with D.C. Mayor Muriel Bowser, D., in the aftermath of Saturday night’s shooting outside the Washington Nationals baseball stadium, Mitchell stumbled as she closed the interview. 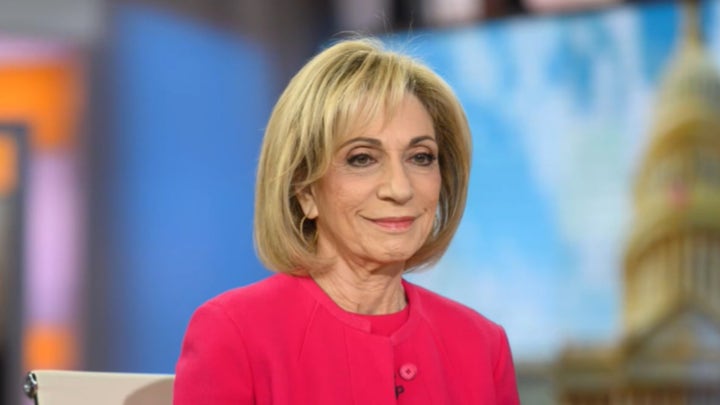 “Well, we are thankful to you and to [Police] Commissioner [Robert] Contee and what the police are doing, and we know how safe and wonderful our city is,” Mitchell said, adding, “This is just a shocking way that it was displayed for the whole country to see in a place that has been improving in safety. But we do have over 100 homicides here already this year and it is really of concern.”

The shooting outside Nationals Park drew extensive media attention as it occurred during a game between the hometown Nationals and San Diego Padres. Gunfire exchanged between two cars by the ballpark wounded at least three people and caused a brief panic inside that suspended the game until Sunday. It’s also generated renewed attention on the violence gripping American cities in 2021, including D.C., which surpassed 100 homicides by July 10 for the first time since 2003.

According to the Washington Post, as of last week, homicides in D.C. were up three percent from the same time in 2020 and homicides are rising in the city for the fourth straight year.

Bowser said the city was committed to finding the perpetrators on Saturday and those contributing to a “lack of a sense of safety in our town.”

“I say to everyone that we have a beautiful city, we have parks and recreation centers and so many amenities for people to enjoy … But we do have to be very focused on finding the people, and there are few of them, and focus on the places. Also a few of them that are contributing to a lack of a sense of safety in our town, and we’re very committed to getting to the bottom of it,” she said.