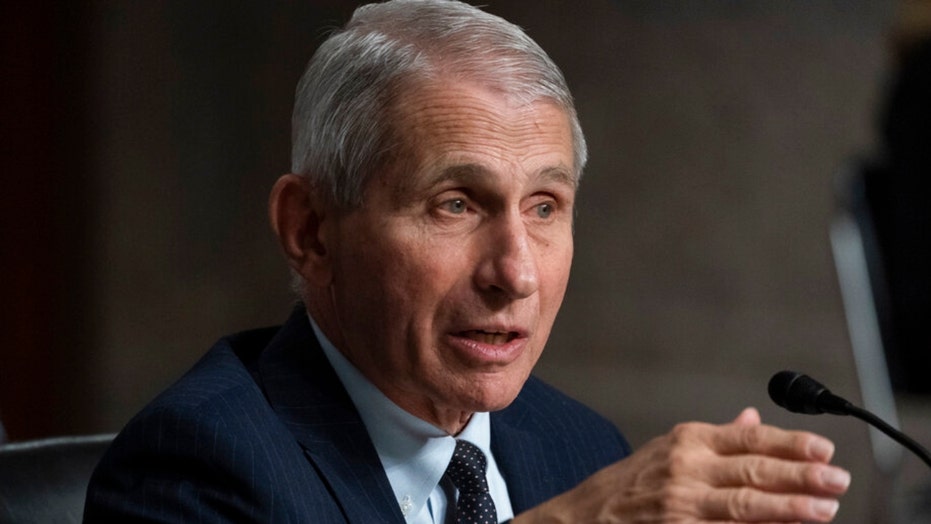 Fauci pressed on administration behing ‘behind the curve’ on COVID tests

MSNBC’s Andrea Mitchell points out the Biden administration is ‘behind the curve’ on the availability of COVID testing.

MSNBC host Andrea Mitchell pressed Dr. Anthony Fauci Tuesday on the Biden administration being “behind the curve” as it tries to address the lack of rapid coronavirus tests available to Americans.

Mitchell called the testing shortages “profound” as the United States grapples with the highly transmissible omicron variant of coronavirus. Images of long lines for coronavirus tests are causing flashbacks for Americans to the effective start of the pandemic in March 2020.

“The testing shortages are profound, I don’t need to tell you, even for people who fortunately can pay for it and go commercially. They’re just not available,” Mitchell said. “The drugstores don’t have them. The commercial locations don’t have appointments ready because it’s a holiday week, and we all should have anticipated this. I know the president is making a big announcement today, but isn’t the administration behind the curve on being prepared to ship about 500 million free home tests when we need them now?” 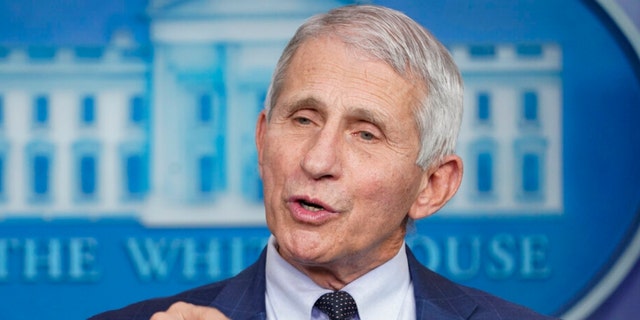 “We’re going to hopefully quickly catch up with that curve, Andrea,” Fauci said.

Fauci said the Defense Production Act would be implemented and there would be a website where Americans could order one to have delivered free to their homes, but he acknowledged there were many areas in the U.S. where it wasn’t easy to get an immediate test.

“Hopefully that will be rapidly corrected,” he said.

Biden spoke Tuesday about the omicron surge in the U.S. and reiterated the government would purchase 500 million rapid tests for distribution to Americans. However, those tests will not be available to most people ahead of Christmas on Saturday, as families and friends weigh whether to gather as virus cases skyrocket. 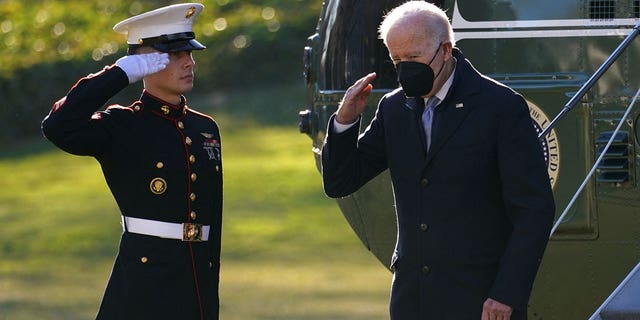 U.S. President Joe Biden salutes as he steps from Marine One upon his return to the White House in Washington, U.S., December 20, 2021.
(REUTERS/Kevin Lamarque)

“Why not just make them free … and have them available everywhere?” asked NPR reporter Mara Liasson.

“Should we just send one to every American?” Psaki responded sarcastically. When Liasson said that would be a good idea, Psaki pushed back. 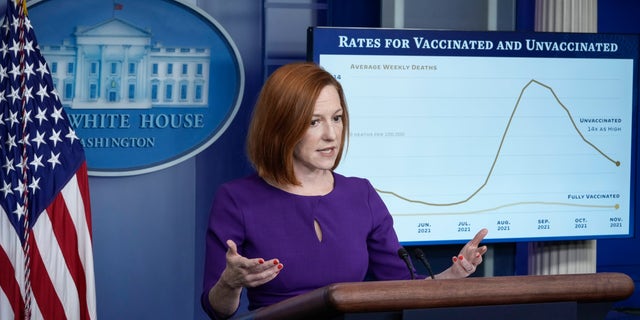 One reporter asked Biden after he spoke Tuesday if the testing shortage was a “failure” for the administration.

“No, it’s not, because COVID is spreading so rapidly … It just happened almost overnight,” Biden said.