LEAKED specs for Motorola's upcoming phone has led to some pretty impressive renders being created.

The Motorola Edge+ is expected to be the company's 5G flagship smartphone that could take on the likes of Apple and Samsung. 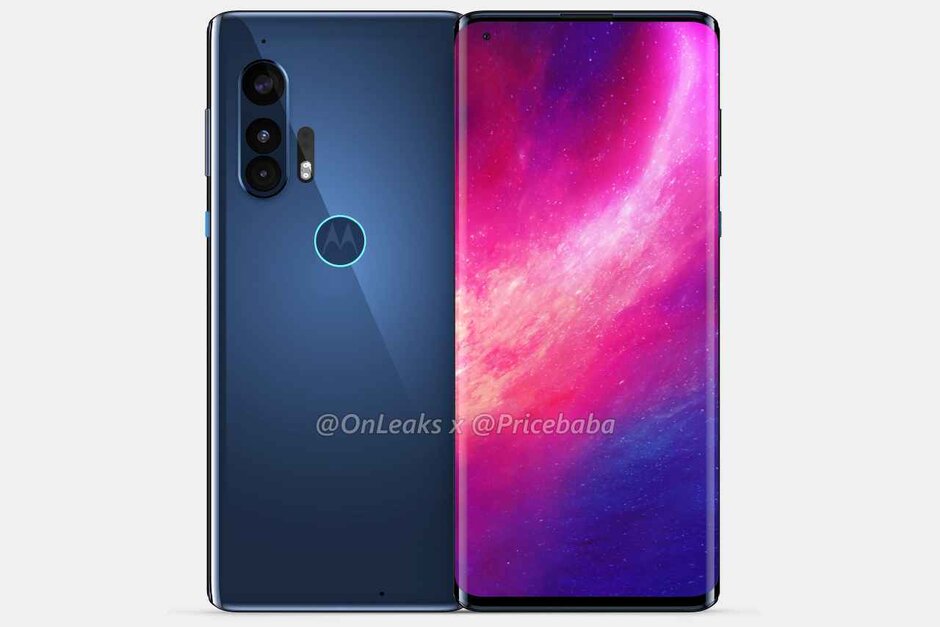 The 5K renders were created by Pricebaba who partnered with tipster Onleaks.

They show the smartphone with its anticipated large waterfall display with very thin bezels and pronounced curves.

Pricebaba's Steve Hemmerstoffer predicts the display will measure between 6.5 to 6.8-inches. 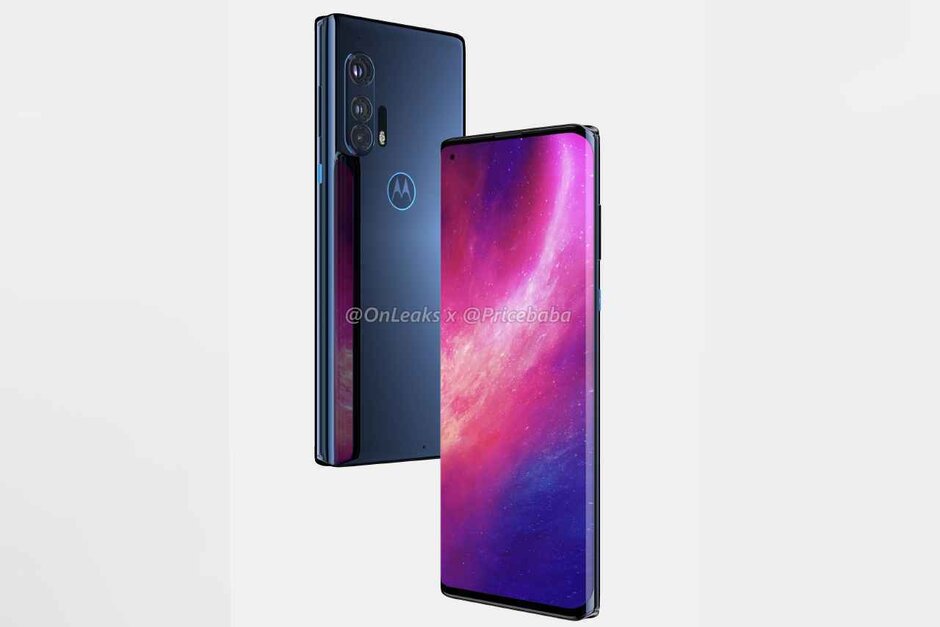 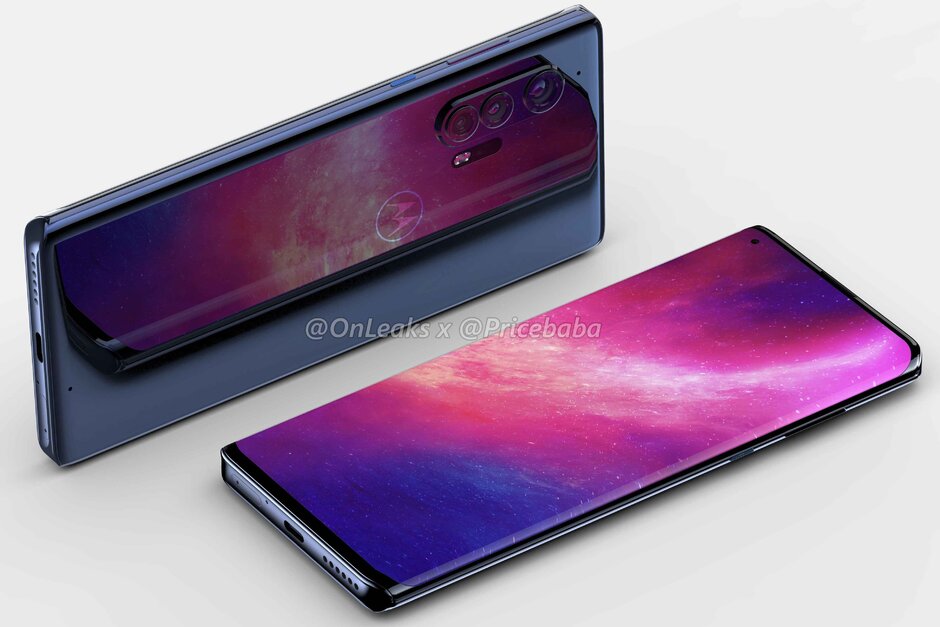 In-keeping with thoughts that the flagship phone will compete with the likes of Samsung and iPhone, the renders show a hole-punch selfie camera.

However, these renders show the selfie camera as so small it's barely noticeable, something that would make the phone stand out next to current offerings.

It's expected to have three rear cameras in a vertical setup.

These should be placed next to a noise cancelling microphone and LED lighting.

The camera setup itself looks particularly like the iPhone 11 Pro in these renders.

They also show the famous Motorola symbol on the back of the phone which is expected to light up for notifications. 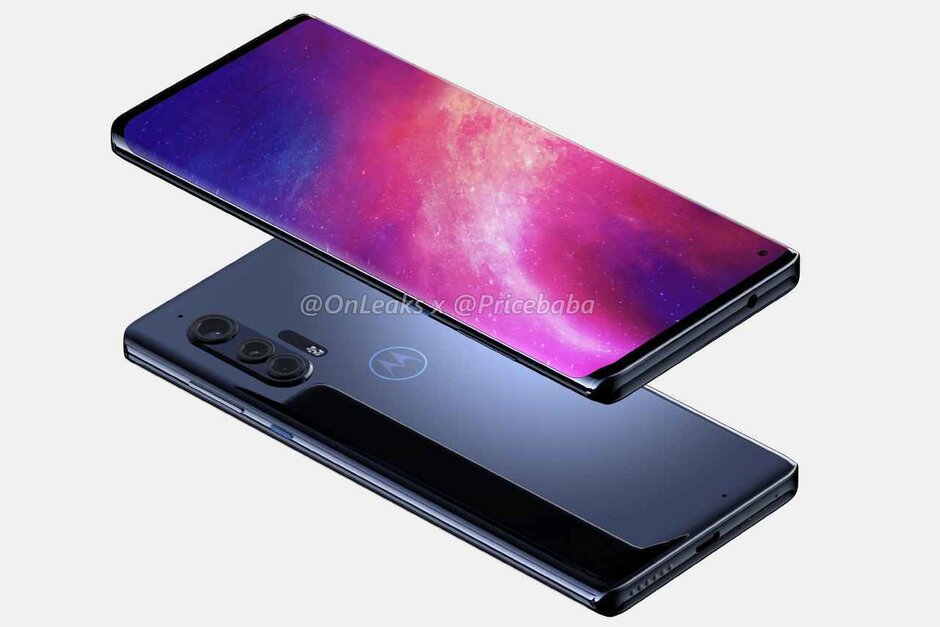 It's already been confirmed that the phone will be powered by Snapdragon 865 chipset and Snapdragon X55 modem, guaranteeing 5G capabilities.

For now, aspects like price and storage remain a bit of mystery.

The Motorola Edge+ was initially supposed to be unveiled at the MWC 2020 conference but this was cancelled due to coronavirus.

A new unveiling date hasn't been announced yet but is expected to be soon.

Once this happens we'll be able to confirm how accurate these renders are and hopefully get some pricing information.

In other news, iPhone apps can now spam you with ad notifications – but there’s a way to stop it.

And, Apple has agreed to pay iPhone owners in the US up to $25 (£20) for ‘deliberately slowing down old mobiles’.

Are you a Motorola fan? Let us know in the comments…