Mortgage payment holidays were offered to homeowners throughout the coronavirus crisis as property owners faced financial hardship. In the UK, the Nationwide house price index for May showed prices fell 1.7 percent from the previous month, the largest decline for 11 years. But how exactly would negative interest rates impact mortgages?

What do negative interest rates mean?

Negative interest rates occur when borrowers are credited interest rather than paying interest to lenders.

This usually happens during economic recessions when monetary policy and market forces have already pushed interest rates to their nominal zero bound.

Negative interest rates might be seen during deflationary periods when people or institutions are inclined to hoard money, rather than spend or lend it. 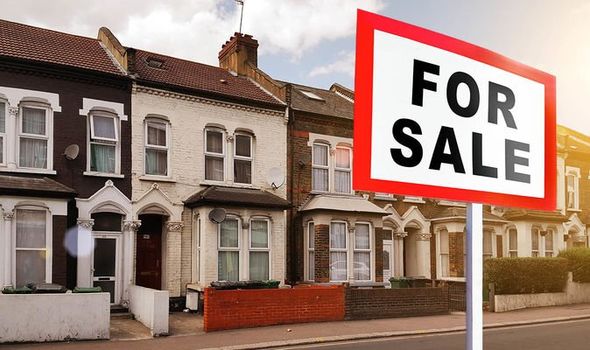 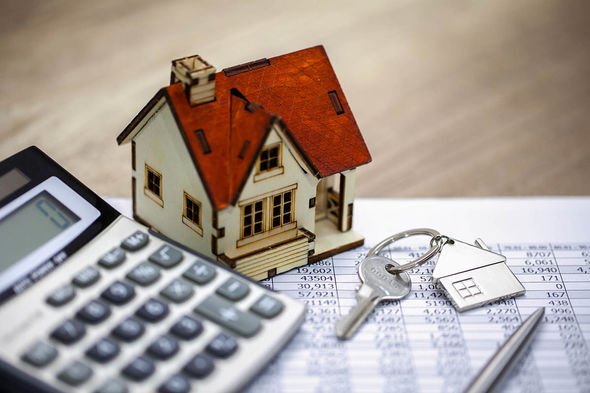 The Bank of England is considering negative interest rates as part of its policy toolkit to deter lasting damage from the recession.

The Bank of England’s Governor Andrew Bailey said there are no immediate plans to cut rates below zero.

He confirmed the option would reflect the severity of the coronavirus crisis.

Negative rates would mean banks are charging people on their savings to encourage them to spend. 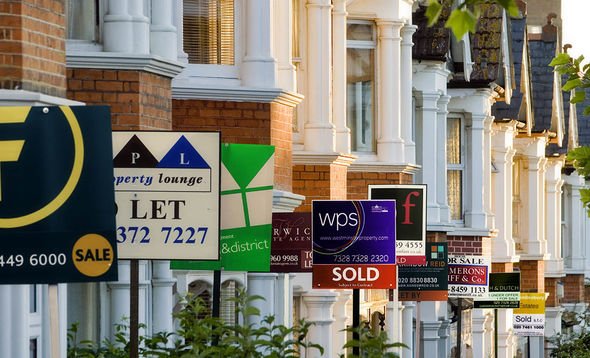 Negative interest rates would make it more affordable to borrow and more expensive to save with a bank.

Rates are currently at 0.1 percent which is considered to be as low as they can go.

In place of rate cuts, the Bank of England has been using quantitative easing and forward guidance to stimulate the economy.

Mr Bailey said the Bank is reviewing whether to implement negative interest rates which he previously described as implausible.

DON’T MISS
Mortgage: Homeowners could cut costs by £6,000 via this simple trick [INSIGHT]
Mortgage UK: Borrowers need to be aware of this when getting mortgages [EXPLAINER]
Mortgages withdrawn from market again – one particular group affected [PICTURES]

In a call with the media, Mr Bailey said: “We are doing the assessment of the case for bringing them in as a tool.

“Not necessarily to use but to put them in the toolbox. It is not part of the current decision set.

“We are assessing the case for negative rates in this country. We haven’t ruled anything out.

“It is not a decision that is in any sense imminent. It is work we need to do.

“We are having to take that evidence [from overseas] and assess the pros and cons of it.

“Were we to decide that it should be in the decision there would be important questions about implementation and about communication.” 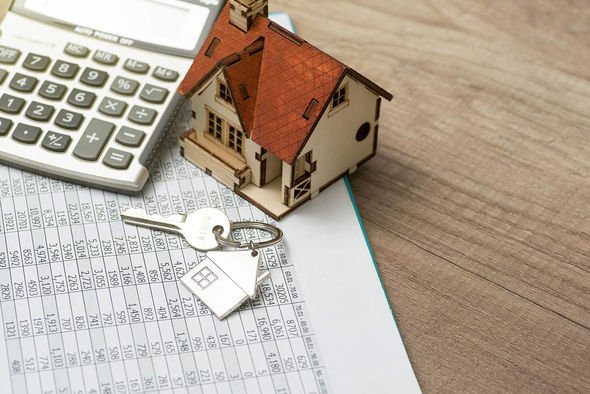 What impact do negative interest rates mean for your mortgage?

In theory, negative interest rates are good news for mortgage borrowers as they will likely result in lower rates.

For example, if you have a 25-year mortgage and paid negative interest rates, at the end of the term you will have repaid less than the original amount you borrowed.

In Denmark, Jyseke Bank became the first bank to offer a mortgage with a negative interest rate of -0.5 percent last year.

These mortgage borrowers would make monthly payments, but the outstanding amount reduced each month by more than what the homeowner has paid.

In practice, the small interest borrowers make could be wiped out by loan fees and closing costs.

If you have a fixed-rate mortgage, negative interest rates will have no impact on your mortgage.

For those with variable-rate mortgages, the rate could fall a little if the base rate is cut.

But the drop is likely to be limited by terms and conditions involved with these mortgages.

An older mortgage will often have a minimum rate specified in the small print.