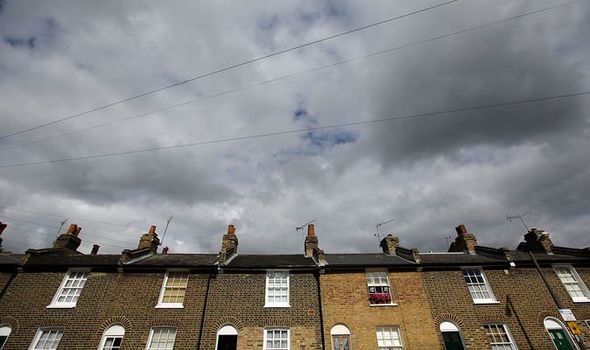 The loan by Platform, an arm of the Co-operative Bank, is the latest move in a rate war as lenders fight for market share.

Banks and building societies repeatedly undercutting each other on price means there are now 140 mortgages on the market with under one percent interest rates, according to financial analysts Moneyfacts. The previous lowest rated deal was a two-year tracker offered by Barclays at 0.85 percent with a £999 fee.

But Platform has undercut that with its new two-year fixed-rate loan.

He said: “Banks that are already offering loans below one per cent are indicating they could cut a further 0.25 percentage points from their rate.”The cheap deals are being driven by the Bank of England’s base interest rate, which is currently at a historic low of 0.1 percent.

Meanwhile, figures have revealed more than half of all new mortgages will extend beyond the borrower’s 65th birthday.

Longer terms and an ageing population are helping drive the trend towards later life borrowing, it was said.

This year, 52 percent of new mortgage lending has been for terms which will end after the homeowner turns 65.

The proportion is the highest on record, suggesting later life mortgage lending is on the rise. In 2014, only a third of new lending terms went beyond this age.

Charles Roe, director of mortgages at UK Finance, which compiled the figures, said: “There’s been growing demand for mortgages from those aged over 55 and this is set to continue as more people live and work for longer.”