Pension planning can be difficult at the best of times but self-employed workers can face particularly difficult decisions. Recently, Níall, a 60 year old worker based in central London, wrote to Express Money for guidance on his best pension options.

Níall was unsure of pension savings provisions for the self-employed, as he detailed: “The question is whether or not, a self-employed person with their own unincorporated Company (i.e. just a Sole Trader), who is also an employer with a registered PAYE scheme, is permitted under auto enrolment rules to also employ themselves and so to make the pension deductions for themselves through payroll (with the option of also making AVCs).

“I ask you this question, because the advice I received from HMRC two years ago (after much consultation with various HMRC departments) is that it is correct and acceptable to HMRC for this to be done and so I acted accordingly and put myself on the payroll and have since been making net pay pension contributions on my own behalf plus AVCs.

“But just yesterday [April 29] the ‘net pay’ pension services provider (approved by the Pensions Regulator for auto enrolment) with which I had set up the company pension scheme, wrote to me to say that because I am self-employed and do not have an incorporated company, they do not ‘believe’ that I am an ‘entitled person’ under auto enrolment rules and so they will disinvest my personal pension fund, prevent any further contributions being made, close my personal account and then transfer all in cash back in to my bank account (with the obvious tax implications on that cash etc).”

Do you have a money dilemma which you’d like a financial expert’s opinion on? If you would like to ask one of our finance experts a question, please email your query to personal.finance@reachplc.com. Unfortunately, we are not able respond to every email. 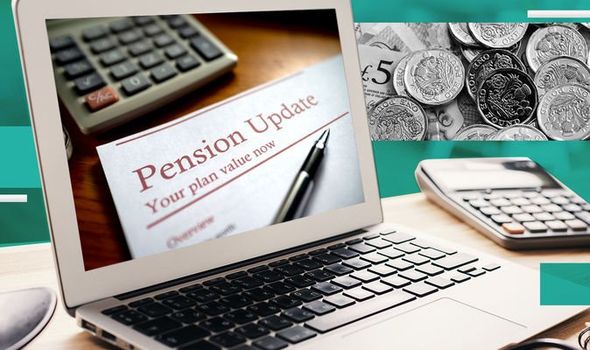 Níall went on to ask for clarity on this and the issue was presented to Andy Chamberlain, the Director of Policy at the Association of Independent Professionals and the Self-Employed (IPSE).

Andy noted the pension providers involved here may be in the right but there could actually be better options available for Níall: “The complexity of this particular problem is just one example of the dire state of self-employed pensions at the moment.

“The worrying truth is there is sheer confusion across the sector about saving for later life, with the result that even before the pandemic, just 31 percent of freelancers were saving into a pension.

“While an employee can sit back and watch their Automatic Enrolment pension grow, freelancers have to fend for themselves. We’re urging the government and the industry to tackle the self-employed pensions crisis by developing a simple, flexible model for freelancers.

“In this particular case, you as a sole trader have tried to use your existing payroll structure to access the auto enrolment scheme.

“This is quite an unusual approach which is perhaps why HMRC and the pension provider have been less than crystal clear with their advice, and why that advice conflicts.

“My inclination here is to side with the pension provider. I’m not at all sure you can pay tax through your own payroll as a sole trader.

“It would be different if you formed a company – then the company could pay you through its payroll. As an unincorporated business, you can, and I understand that you are, operating a payroll for someone else – someone you employ I believe – but that again is different.”

Andy concluded: “If you are not on the payroll, or shouldn’t be, then Auto Enrolment is not appropriate for you.

“I’m sorry if this news comes as a disappointment but actually I think you could well be better off ignoring Auto Enrolment altogether. You can still make tax-free, voluntary contributions into a private pension so there is no disadvantage there. You won’t get an employer contribution, but then you wouldn’t have had those contributions in any meaningful sense as the ‘employer’ is you anyway.

“The good news is, as a sole trader, you also won’t be charged employers’ NI. That’s 13.8 percent you can divert straight into the pension.

“You mention that the pension provider is seeking to transfer the entire pension pot to your bank account and that you fear this could create a tax burden. I would recommend you contact HMRC straight away and make it clear that its advice has led you to this point. If you have a paper trail leading back to that advice you could even use it to seek compensation, particularly if the cash transfer from the pension provider does indeed create a tax liability.” 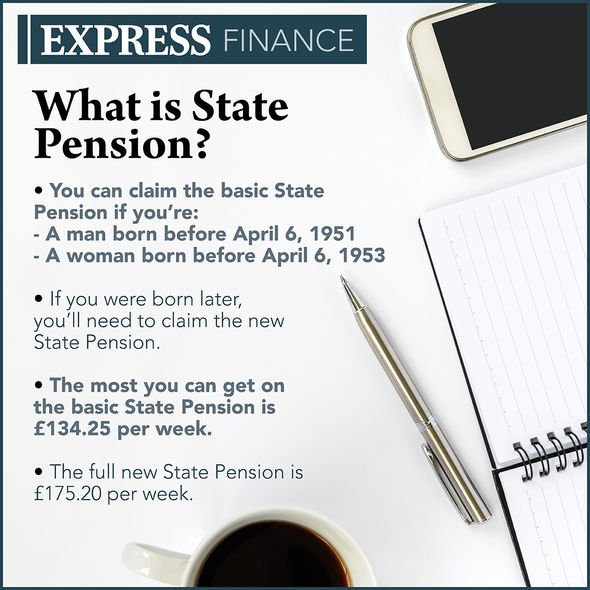 Rebecca O’Connor, the Head of Pensions and Savings at interactive investor, also responded to Níall’s issue: “Some of the confusion here could be down to the difference between a company registered at Companies House, which is the definition of a company in the eyes of HMRC and The Pensions Regulator, and a business which is not registered at Companies House, but is a trading name for a sole trader. A trading name can set up a pension scheme, but the sole trader can’t himself be an employee.

“Sole traders with trading names usually make pension contributions into a personal pension rather than the pension they have set up for employees.

According to The Pensions Advisory Service, ‘entitled workers’ have to have a contract of employment, and so be an employee and not self-employed.

“So although Niall has put himself on payroll, this would not meet this definition of entitled according to the above, as he does not have an employment contract.

“It’s concerning if he has been given incorrect information by HMRC and it may be worth him contacting them again to inform them of what has happened. He may be able to make a complaint if the advice was wrong based on the information he gave. He might also consider contacting the Pensions Advisory Service on 0800 0113797 to clarify his circumstances, employment and business status and giving details of the amount paid into the pension and to confirm whether it is possible to put the returning funds straight into a personal pension.

“In theory, if the money is returned to his bank account, Niall should be able to place it in a personal pension and could still get tax relief this way. However in practice, this could have further tax implications as it is not a transfer from one pension scheme straight into another and the amounts then contributed to the new pension may breach the annual allowance limit of £40,000 or up to current earnings, whichever is lower (although if the money is being returned, resulting in a tax charge, it is possible he could use carry forward of his previous three years’ annual allowances.)

“To find out what is the best course of action, he should put a call in to the Pensions Advisory Service.”

Self-employed pension provision is an area many experts call for reform, with recent research from the Pensions Policy Institute showing only 15 percent of the five million sel-employed people living in the UK were saving into a private pension in 2019.

Additionally, due to the lack of pension contributions made by an employer, self-employed workers are finding themselves up to £4billion worse off than their employed counterparts according to analysis from interactive investor.

Last month, interactive investor illustrated how these realities could paint a bleak picture for the future of self-employment: “The scale of estimated total missed employer contributions underlines the need to address the huge gap in pension provision between self-employed people and employees, to prevent self-employed people facing poverty when they eventually stop work and becoming dependent on the state pension or pension credit; or alternatively, having to continue working past state pension entitlement age.

“Meanwhile, a self-employed person earning the same amount and paying in the same proportions of income would have to pay the additional £942, to put themselves on a level playing field with employed friends.”