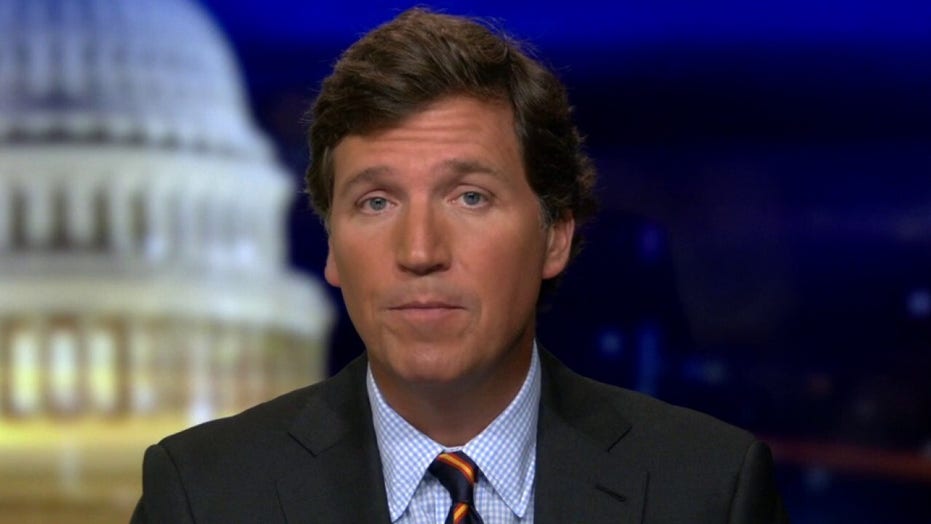 A reporter this week was threatened by a pair of protesters who have helped turn the George Floyd memorial in Minneapolis into a police-free, autonomous zone.

“You’re going to be in a bad situation in a second,” a masked protester told NewsNation’s Brian Entin on on Tuesday, as he reported from the other side of the zone’s poorly constructed barricade.

“You’re being called out for what you are, and you need to get out of here,” the protester said. “You need to get in your car and go.”

“I don’t give a f*** who you are … You need to get in your car and go,” the man said, as another protester stood by him, also making threatening comments.

The tense exchange took place in broad daylight, and Entin turned and left with his camera operator.

While mainstream media correspondents frequently comment on what they deem unacceptable anti-press rhetoric from the right, actual threats and acts of violence from the left against journalists often draw comparatively little attention. Entin’s encounter was not mentioned in this week’s newsletters from CNN’s “Reliable Sources” team.

Floyd’s death in Minneapolis police custody in May set off nationwide protests and civic unrest. The murder trial for former officer Derek Chauvin began this week; he was taped pressing his knee into Floyd’s neck for nine minutes on May 25.

Protesters took over the site of his death and police are now prevented from going inside the impoverished area.

FLOYD’S CAUSE OF DEATH, EX-COP’S FORCE WILL BE KEYS AT TRIAL

Retired Sgt. Betsy Brantner Smith, spokeswoman for the National Police Association (NPA), said in an exclusive interview with Fox News this week that demonstrators have been camping out for months in the “autonomous zone” set up by George Floyd Square, at the intersection of E. 38th Street and Chicago Avenue, renamed in his honor.

“They just had a homicide there,” Smith told Fox News, explaining that violence in the area has been an ongoing problem since last summer’s riots.

“There are businesses especially near the Third Precinct — that was allowed to burn down — that get robbed by the same people two to three times a week. There are citizens who just can’t get police services.”

One woman who supports police reform told NewsNation her nephew was shot and killed in the autonomous zone last week, describing it as a “militant,” fear-filled atmosphere.

“It was made clear law enforcement was not welcome to penetrate that zone, which is an atrocity because his life was taken, and who knows whether or not he would have survived had things been different?” she said.