Minimum wage increases will take effect next month in the UK, as the government announced a hike would take place by April 2020 last year. The new wage rate will see millions of people gain nearly £1,000 more in annual income.

How much will the minimum wage increase in 2020?

The Government estimates a total of 2.8 million people currently rely on the minimum wage for their income, taking home £8.21 per hour.

From April 1, however, the Government has announced it will introduce a new National Living Wage which will add nearly £1,000 to low-paid workers’ income. 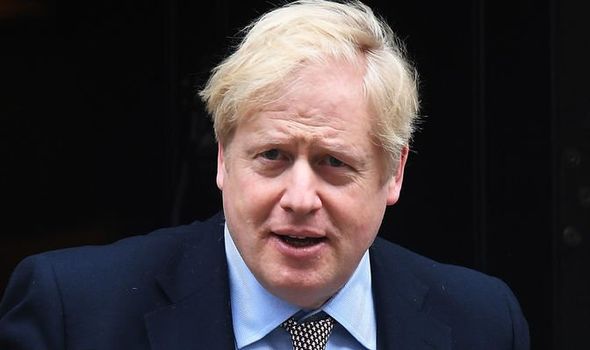 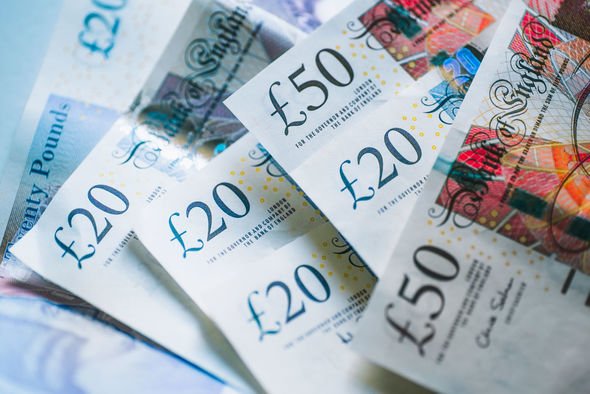 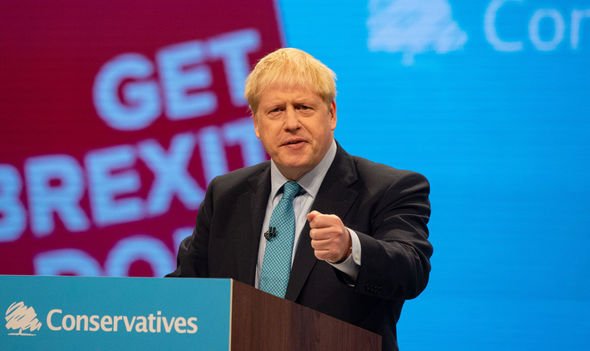 The government said estimates from the Low Wage Commission indicate it is on track to have the National Living Wage reach 60 percent of median earnings this year.

Announcing the decision in late 2019, Prime Minister Boris Johnson claimed the wage hike was “the biggest ever cash boost to the National Living Wage”.

He said: “Hard work should always pay, but for too long, people haven’t seen the pay rises they deserve.”

DON’T MISS
Universal Credit claimants could get £25 after very cold weather – INSIGHT
Real Living Wage 2020: What is the real Living Wage in the UK? – EXPLAINER
Number of Britons who have NEVER worked surges to 3.4million – INSIGHT 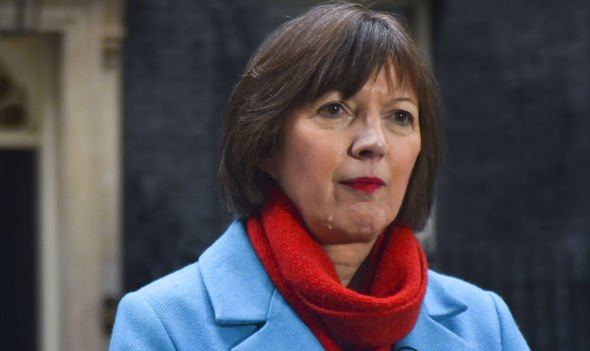 “Our Government will put a stop to that, giving nearly three million people from Edinburgh to Eastbourne a well-earned pay rise, including the biggest ever cash boost to the National Living Wage. But that’s not all.

“As we enter a new decade, we’re setting our sights higher, to help people earn more over the next five years and level up access to opportunity across our great country.”

Then chancellor Sajid Javid added the lowest-paid people would see a total pay rise of more than £3,600 over the last four years.

The wage hike was “long-overdue” according to Frances O’Grady, the leader of the Trades Union Congress.

She said: “Workers are still not getting a fair share of the wealth they create.

“And in-work poverty is soaring as millions of families struggle to make ends meet.”

The Conservatives made increasing the National Living Wage a cornerstone of their manifesto in 2019 when they announced their intention to increase the wage to £10.50 per hour over the next five years.

However, the party will only do so if “economic conditions allow”.