POPULAR Minecraft YouTuber Technoblade has revealed he has been diagnosed with cancer after taking a break from creating videos.

The streamer started experiencing pain in his arm in July, and took some days off to recover as he put it down to a repititve stress injury from gaming. 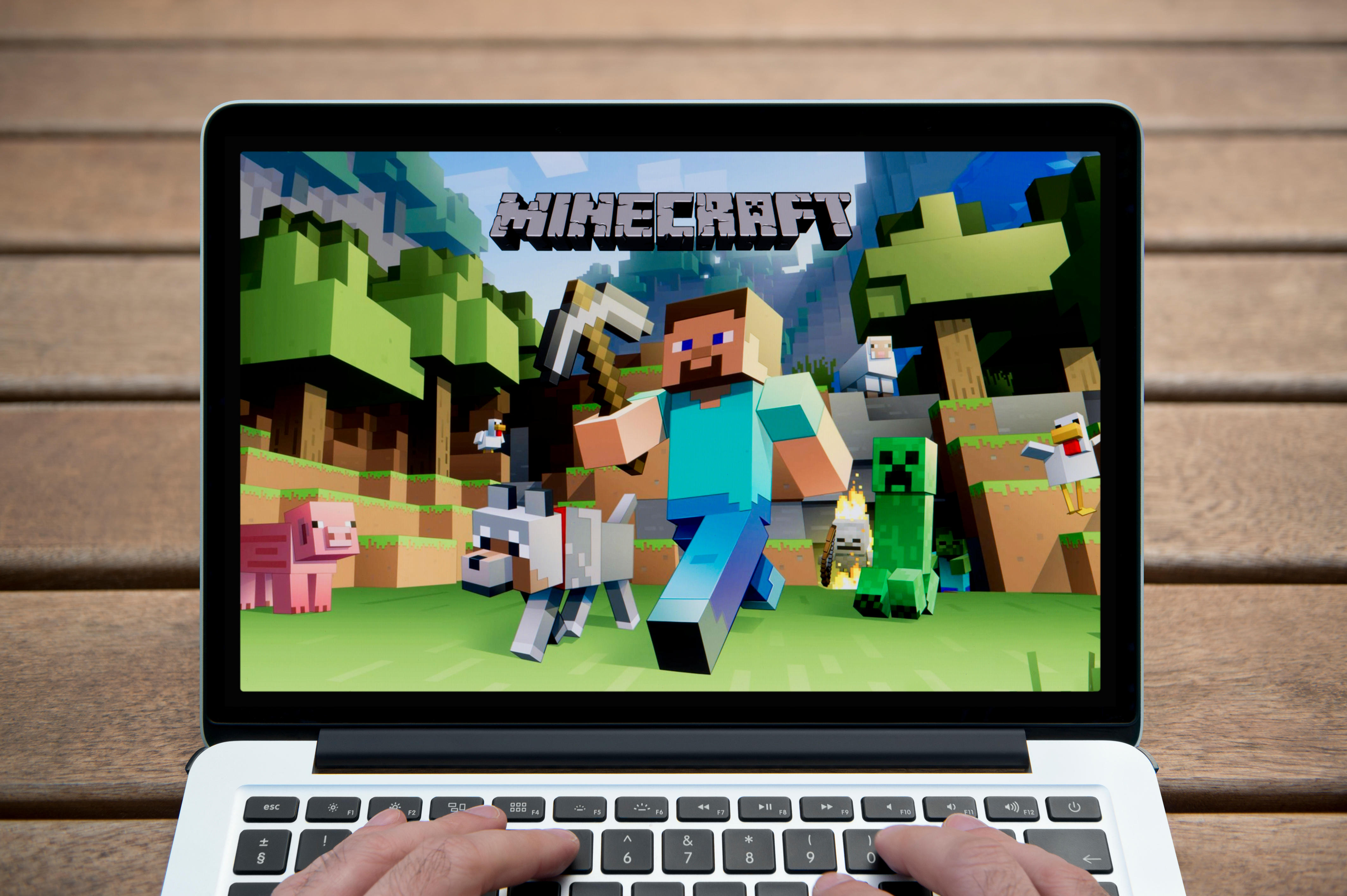 But after a few days, he realized his shoulder was swelling and thought he'd broken a bone, and so went to the hospital.

“They performed a couple of scans and told me the reason my arm hurts is because I have cancer,” he explained in his latest video.

"That really couldn’t have gone worse."

Technoblade revealed the devastating news to his 8.5million subscribers during a video of him playing Minecraft.

"I was actually being really productive in July, I was getting so much work done," he told his fans.

"I was filling out paperwork, making business moves, working on merchandise, buying new equipment to make new videos because I really wanted to increase the rate at which I was making videos."

He added he felt "a bit silly talking about this with Minecraft in the background".

The 22-year-old is now undergoing chemotherapy.

"The first couple days were actually pretty chill, and then it kicked in and my energy levels hit zero," he added.

"They were absolutely nothing."

The YouTuber – real name Dace – hopes to play more games and create more videos for his viewers ahead of his next round of chemo.

He hasn't revealed what type of cancer he's been diagnosed with, but he's said he has a tumor on his arm.

Fans rushed to send well-wishes to Technoblade, urging him to "stay strong".

"Techno joking about his cancer while I'm sat here with tears down my face," one wrote.