MILLIONS of Apple's UK customers could receive payouts of up to £75 each for breaches of competition law, according to a legal claim.

The billion-pound filing accuses the iPhone maker of "overcharging" Brits for apps on its App Store. 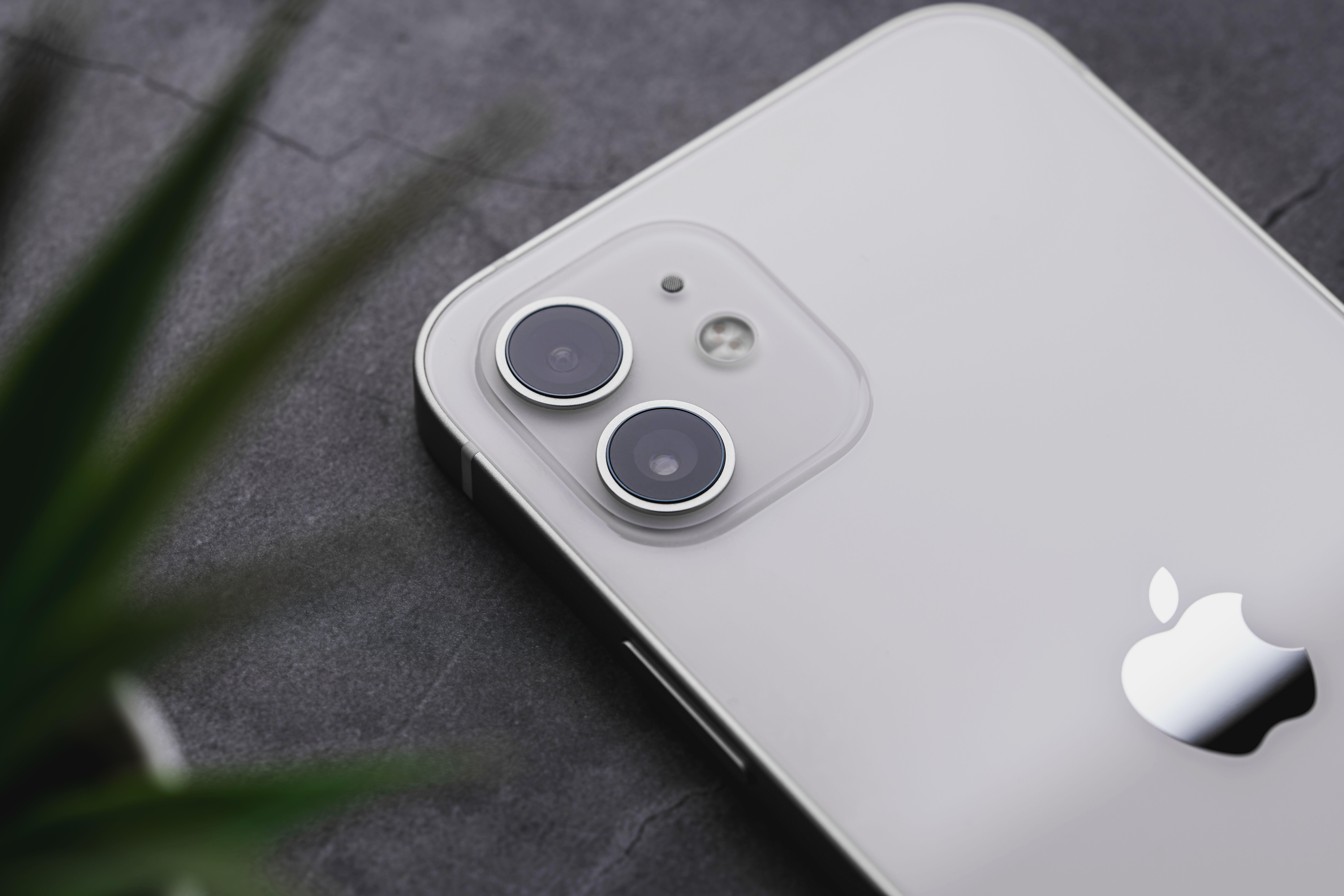 The tech giant has been accused of deliberately shutting out the competition in the store and forcing people to use its own payment processing system.

Apple is said to have generated "excessive" profits for itself in the process.

The claim, which is being brought on behalf of UK Apple users, has been filed in the Competition Appeal Tribunal.

It calls for Apple to repay customers it says have been overcharged because of the company's practices, with damages of up to £1.5billion being sought. 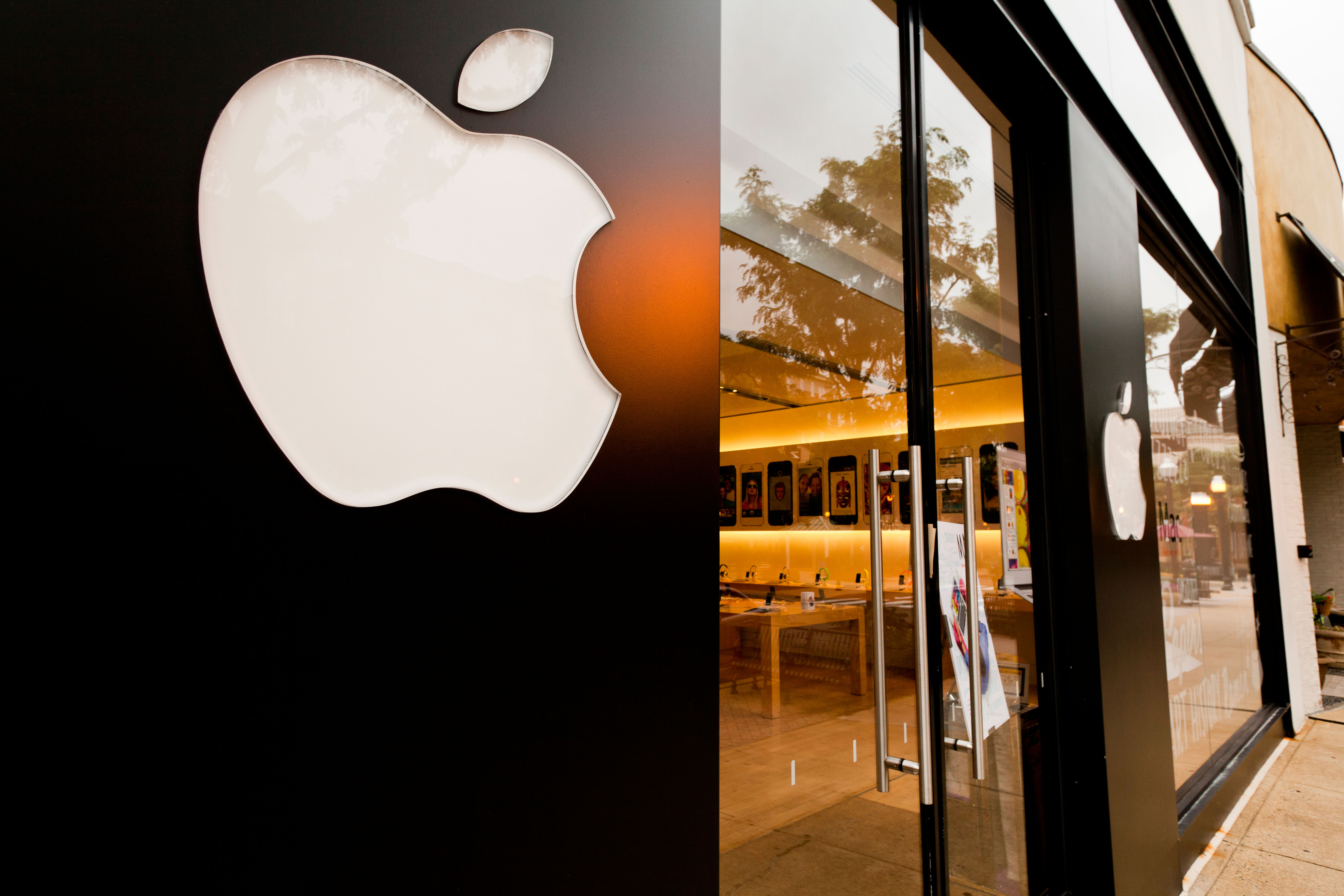 It says as many as 19.6million UK users could be eligible for compensation.

If the full amount were to be paid out to all those considered eligible, claimants would receive roughly £75 each.

The claim argues that Apple's policy of forcing developers to use Apple's payment systems for in-app purchases and taking up to 30 per cent commission on those transactions is unfair.

Apple is currently the subject of a court case in the US brought by Fortnite maker Epic Games.

Epic has accused the iPhone maker of using the App Store and the 15 per cent to 30 per cent commission it takes on in-app purchases in that store as a way of stifling competition.

The UK collective action has been brought by Dr Rachael Kent, an expert in the digital economy and a lecturer at King's College, London.

She claims that because the App Store is the only way to get apps on to an iPhone or iPad, it is acting like a monopoly.

"The App Store was a brilliant gateway for a range of interesting and innovative services that millions of us find useful, myself included," Dr Kent said.

"But 13 years after its launch, it has become the only gateway for millions of consumers. 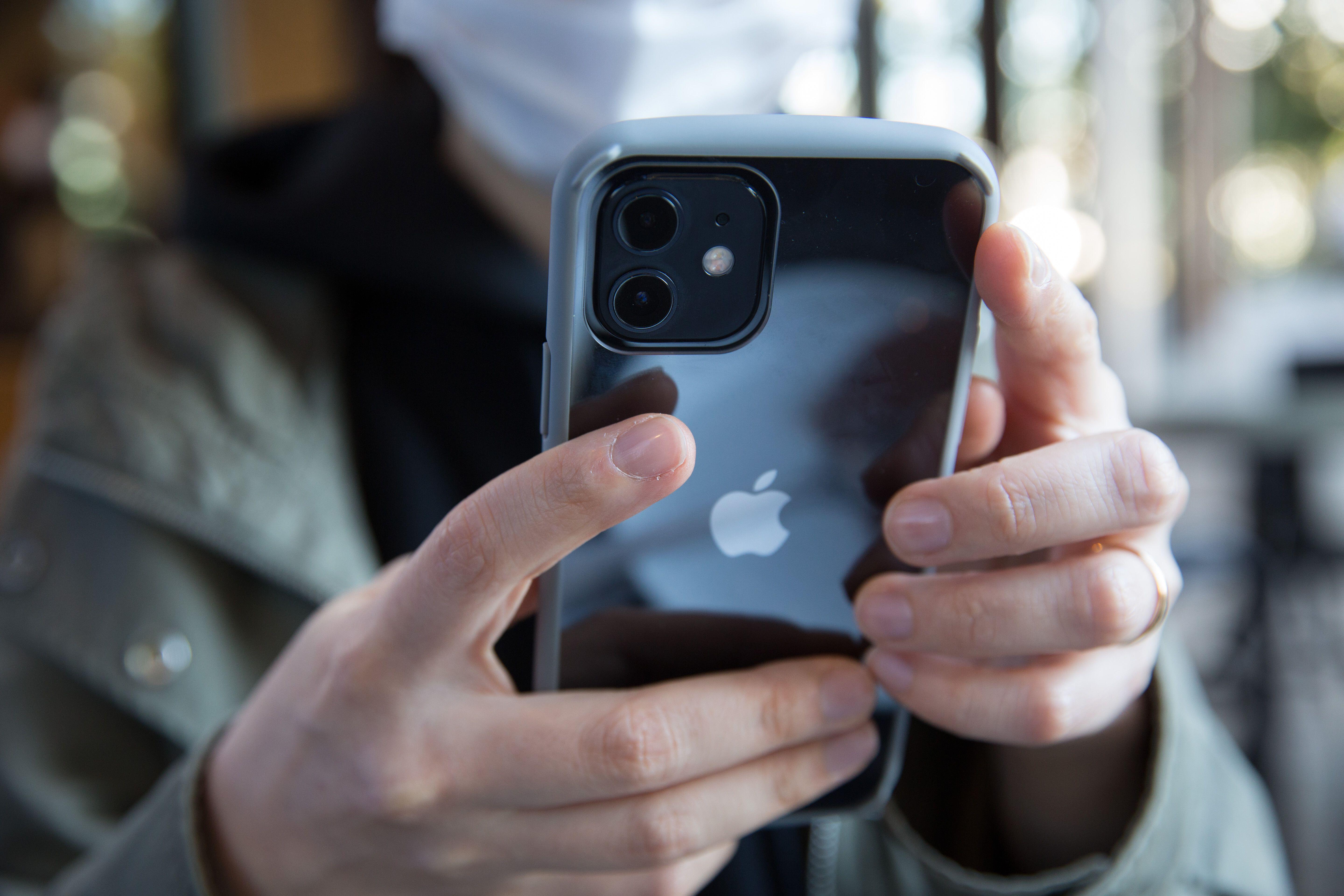 "Apple guards access to the world of apps jealously, and charges entry and usage fees that are completely unjustified."

She added that this is the behaviour of a "monopolist" and is "unacceptable".

"Ordinary people's use of apps is growing all the time and the last year, in particular, has increased our dependence on this technology," Dr Kent continued.

"Apple has no right to charge us a 30 per cent rent for so much of what we pay for on our phones – particularly when Apple itself is blocking our access to platforms and developers that are able to offer us much better deals.

"Last year's US congress inquiry estimated that Apple's annual global revenue from the App Store is at least 15billion dollars a year (£10.6billion), but the company's costs for running the platform are just 100million dollars (£71million).

"Apple achieves this by slapping unjustified charges on its users. It would not be able to impose these exorbitant charges if competitor platforms and payment systems were allowed to compete on its devices.

"It is a clear abuse by Apple of the law and its own customers."

The claim says any UK user of an iPhone or iPad who purchased paid apps, paid subscriptions or made any other in-app purchases within the UK version of the App Store since October 1 2015 could be entitled to compensation over the firm's "anti-competitive practices".

There have been growing concerns raised about the App Store's policies in recent months.

In April, the European Commission charged Apple with abusing its dominant position in the music streaming market with App Store rules on in-app payments, following a complaint by Spotify.

Apple had previously begun taking steps to try to ease tension over the issue.

At the beginning of this year it halved the commission fee for smaller app developers on its App Stores, cutting the rate to 15 per cent for those who earn less than one million dollars per year in sales generated through the store.

The technology giant has previously defended the App Store as an "engine of economic growth", creating jobs and other opportunities for developers.

In response to the legal claim, Apple said: "We believe this lawsuit is meritless and welcome the opportunity to discuss with the court our unwavering commitment to consumers and the many benefits the App Store has delivered to the UK's innovation economy.

"The commission charged by the App Store is very much in the mainstream of those charged by all other digital marketplaces.

"In fact, 84 per cent of apps on the App Store are free and developers pay Apple nothing. And for the vast majority of developers who do pay Apple a commission because they are selling a digital good or service, they are eligible for a commission rate of 15 per cent."

In other news, iPhones users in the UK could be in line for a £750 payout from Google over alleged illegal data harvesting.

Cyber security researchers have revealed that four million Google Chrome users may have had their private photos and videos nicked.

And, here's how to see Google’s creepy map showing everywhere you’ve ever been – and how to turn it off.

What do you make of the Apple lawsuit? Let us know in the comments!