When Michael Avenatti, the troubled California lawyer, requested reading material while being held in a New York City detention facility in January 2020, he received a book he wasn’t expecting, according to a report.

The title: “The Art of the Deal,” by Donald Trump.

The one-time high-flying lawyer who became one of Trump’s toughest foes sat down several times with Politico for a profile piece that presents him as an entertainer without a stage – and goes into his rise, fall and what comes next. 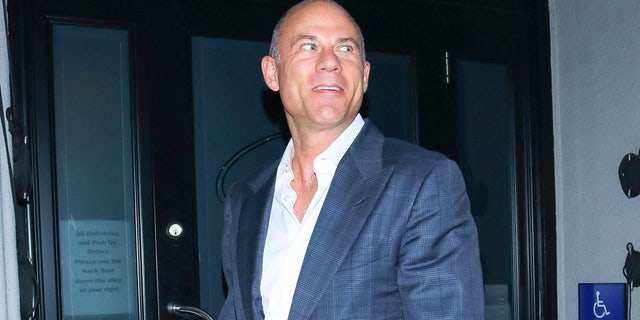 The article goes into Avenatti’s time at the Metropolitan Correctional Center’s 10 South wing, which is considered the jail’s highest security block and once housed Mexican drug lord El Chapo.

Avenatti called his 8-by-20 foot cell almost a freezing “cocoon,” and said he would position his head so he could catch a glimpse of New York City street life below. 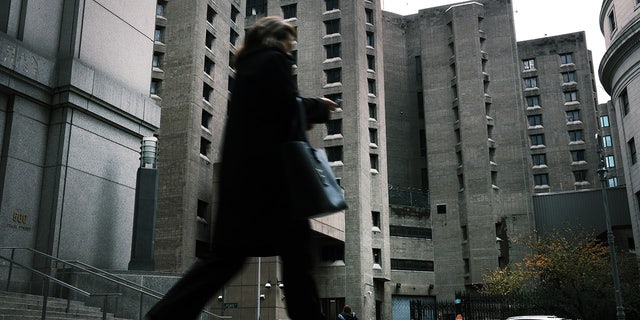 A woman walks by the Metropolitan Correctional Center, which is operated by the Federal Bureau of Prisons.
(Getty Images)

The report questions why Avenatti was housed in the unit usually reserved for those under “special administrative measures.” These cases often include those who may intimidate witnesses or pose a national security risk, the report said.

He claimed that he was once told by a senior corrections officer that he was in 10 South at the direction of then-Attorney General Bill Barr. The Federal Bureau of Prisons and a lawyer for Avenatti did not immediately respond to after-hours emails from Fox News seeking comment.

Avenatti was eventually sentenced to 2 1/2 years in prison for trying to extort up to $25 million from sports apparel maker Nike by threatening the company with bad publicity. U.S. District Judge Paul G. Gardephe called Avenatti’s conduct “outrageous,” saying he “hijacked his client’s claims” and “used those claims to further his own agenda, which was to extort millions of dollars from Nike for himself.”

The Politico report said Avenatti is due back in court in New York to face allegations that he stole $149,000 from his former client Stormy Daniels. The report said he is currently dealing with three federal indictments but is looking to the future.

F. Scott Fitzgerald famously wrote that “there are no second acts in American lives.” But Avenatti said he doesn’t know anyone who went from being a potential presidential candidate to being housed in “El Chapo’s cell.”