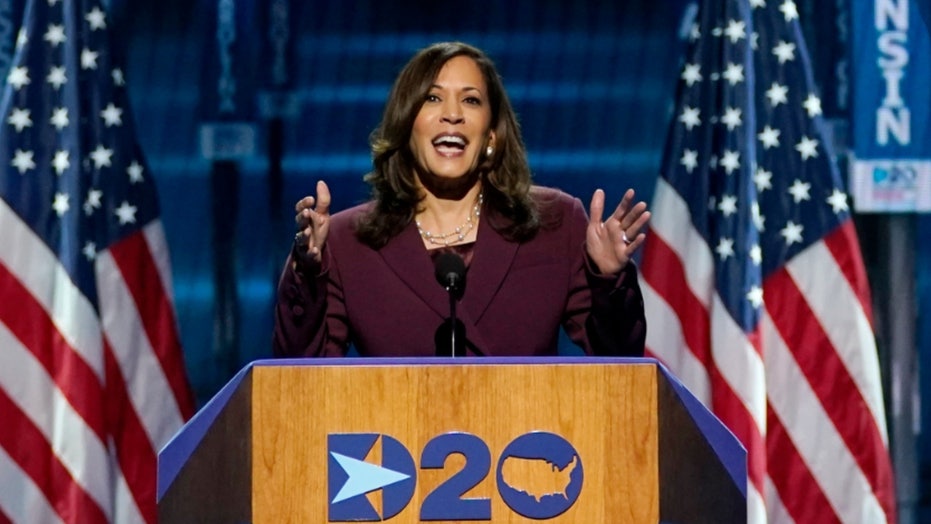 The mainstream media was labeled "cheerleaders masquerading as reporters" for heaping praise on Sen. Kamala Harris on Wednesday after she accepted the Democratic Party's vice-presidential nomination on Day Three of the virtual convention.

“The Democratic cheerleaders masquerading as reporters are desperately trying to make Kamala Harris the story of this election because they know that there isn’t a soul on the planet excited about a Joe Biden candidacy,” conservative strategist Chris Barron told Fox News.

Harris paid tribute to trailblazing women before her while pledging to tackle the "structural racism" in America and told various personal stories in an attempt to humanize herself during her speech.

Cornell Law School professor and media critic William A. Jacobson felt that Harris’ speech was “pedestrian and low energy” but was being celebrated anyway.

“Had it been delivered by anyone else, it would have been roundly panned as a disappointment and failure to seize the moment. But since the liberal media is invested in the narrative of Kamala, rather than the reality of Kamala, the speech is being hyped as historic and impressive," Jacobson told Fox News. 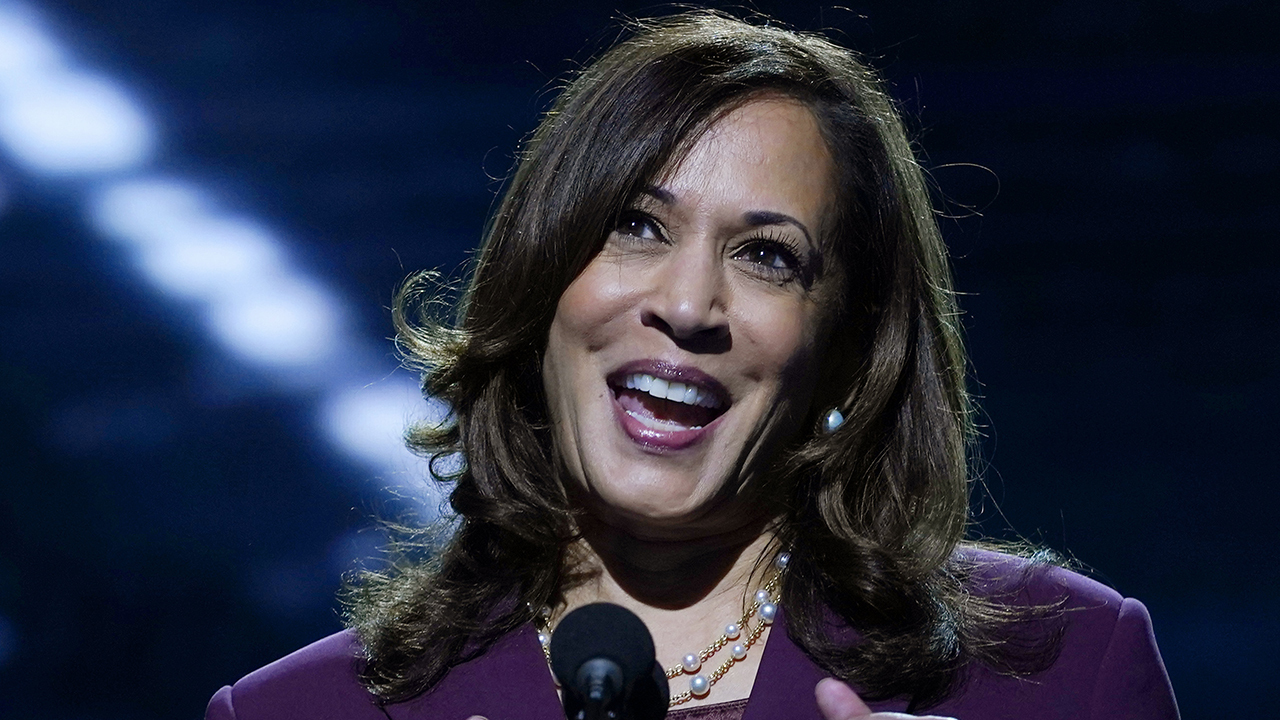 The mainstream media previously indicated it was all in on Harris by fawning over her and attempting to paint her as a moderate when she was selected to join Joe Biden on the Democratic ticket last week, and the reaction to her speech showed similar approval.

“The immediate buildup to Kamala Harris’s climactic appearance with a montage of family members and other Americans whose palpable elation over her selection as the Democratic vice presidential nominee beautifully personalized her and communicated the excitement of her history-making ascent,” New York Times columnist Frank Bruni wrote.

Fellow Gray Lady columnist Michelle Goldberg added, “It’s heartbreaking that Kamala Harris had to give her history-making speech to an almost empty room when she should have been bathed in cheers.”

Washington Post columnist Eugene Robinson wrote that Harris “excoriated President Trump’s handling of the COVID-19 pandemic,” while urging her to get “in touch with her inner Muhammad Ali” and fight.

CNN’s Jake Tapper called Harris’ speech “one of these moments that is going to change people’s lives” because of the historical significance while adding that the “progressive” rhetoric could help excite young voters.

Wolf Blitzer stressed that her personal story is “amazing,” while Van Jones said women from across the country were texting him that they “feel great” after watching Harris’ performance.

“There is a brokenness in this country that I think she was speaking to on a much deeper level than policy,” Jones said. “Usually the V.P. brings the blowtorch, she brought the campfire. Something really special happened tonight… she did something beautiful.”

It was much of the same on broadcast networks, too.

“As much as the broadcast networks would have liked to, they couldn’t spend all week talking about Barack and Michelle Obama during their coverage of the virtual 2020 DNC. That said, they were able to muster fawning praise Wednesday night for vice presidential nominee Kamala Harris’s ‘soaring speech,’ ensuring Americans ‘saw [Harris and Joe Biden] as human beings,’” NewsBusters managing editor Curtis Houck wrote.

Houck noted that “ABC set expectations high in the build-up to her speech” when congressional correspondent Mary Bruce predicted Harris’ speech would be “a huge moment of significance for women, for women of color, and to especially for young girls.”

Once the speech concluded, NBC’s Savannah Guthrie and Andrea Mitchell praised the “soaring” and “extraordinary” speech. 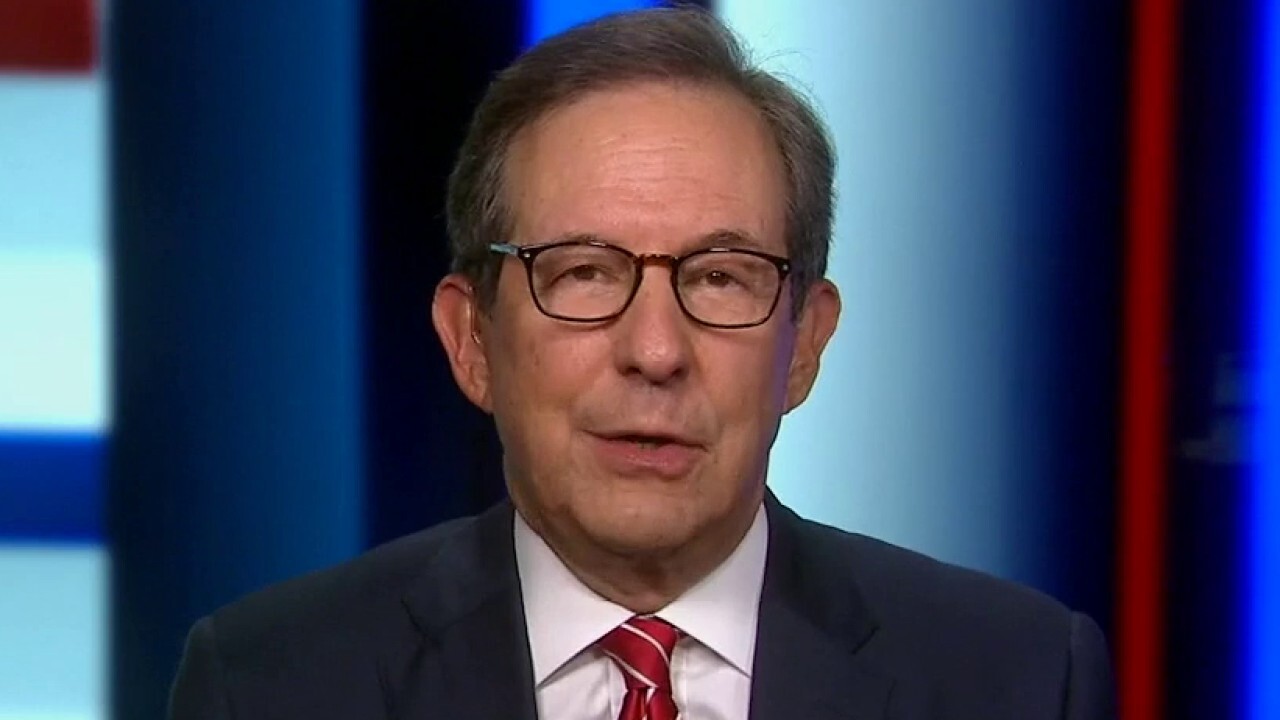 “I think she humanized herself and she humanized Joe Biden and I think what people get out of this also is they can really work together as a team and that, to them, family is first, so they are very relatable. Today, and maybe they didn't see them as politicians, maybe today they just saw them as human beings,” Salinas said.

Houck wrote of the coverage, “They all agree with every word of what she said.”

Political satirist and columnist Tim Young told Fox News that gushing over Harris is nothing new.

“A media that wants to be buddies and goes on shopping trips with her will never be critical of her,” Young said.