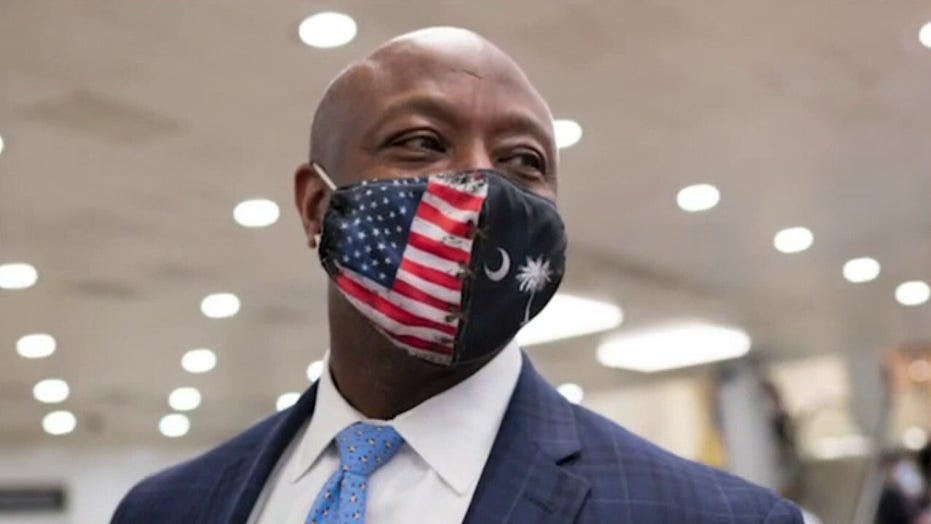 Mitch McConnell has been the man liberals love to hate, roughly forever.

He’s viewed as dour, inflexible and so fiercely partisan that he would do absolutely anything to give the GOP the slightest edge.

When Democrats think of the Senate Republican leader, they conjure up images of him vowing to make Barack Obama a one-term president. Of refusing to give Merrick Garland so much as a hearing while pushing Amy Coney Barrett onto the Supreme Court. Of Obama, at a press dinner, mocking the advice he’d been given to improve Hill relations: “Really? Why don’t YOU get a drink with Mitch McConnell?”

But some in the media and on the left are grudgingly being forced to reevaluate the man.

In short, McConnell is doing some things to help his country.

There’s even a CNN headline: “Mitch McConnell is doing something he deserves a lot of credit for.”

That something, acknowledged by Chris Cillizza, is trying to get the unvaccinated to get their shots. And McConnell is not a newcomer to this campaign, he’s been saying it all along.

But with less than half of Kentucky vaccinated and Covid cases rising, the senator is now dipping into campaign funds to run 60-second spots on 100 local radio stations, urging folks to get the shots.

“We’re trying to get people to reconsider,” he told Reuters, “and get back on the path to get us to some level of herd immunity.”

On Wednesday night, the guy critics call Dr. No voted yes on a test vote for Biden’s infrastructure package, one of 17 Republican senators to support the bipartisan compromise. McConnell knows full well that the press will hail the bill’s passage as a victory for the president, who campaigned on his ability to work across the aisle. The thing has been declared a dozen times and the agreement — with the bill not actually written — could still blow up. But McConnell allowed Sen. Rob Portman, R-Ohio, to negotiate in good faith with the White House and backed him up.

This is the Grim Reaper we’re talking about. When it looked like the GOP might finally do a deal, Politico ran a headline “Pigs Fly; McConnell Weighs Giving Biden a Bipartisan Win.”

To be sure, McConnell doesn’t do anything that’s not in his self-interest. Republican voters also like roads, bridges, tunnels and ports, which is why the bill is polling well. Every GOP lawmaker up for reelection can also claim credit for bringing home the bacon.

What’s more, Mitch held the line on what was important to his side. Biden’s proposal to raise taxes on corporations and people making more than $400,000 is gone. So is the backup plan to give the IRS more money to catch tax cheats, which was basically a fig leaf.

Instead, what’s touted as a trillion-dollar deal is only $550 billion in new funds over five years, the rest moved from other commitments.

Good luck with all that. Both parties are very good at these smoke-and-mirror compromises.

But the bottom line is that McConnell, who’s known Biden for decades, grasps when to dig in and when to pull back, and his caucus wants this spending.

One person not happy with the tentative deal: Donald Trump. The former president ripped “the weak leadership of Mitch McConnell,” saying “he’s giving Democrats everything they want and getting nothing in return. No deal is better than a bad deal.”

The real media reexamination of McConnell began in February when he voted against impeachment but chastised Trump for the Capitol riot. He called that “a disgraceful, disgraceful dereliction of duty” and said “President Trump is practically and morally responsible for provoking the event of that day.” Not an easy thing to do against the most powerful person in your party.

Now McConnell is getting Strange New Respect from the press. One of the senator’s strengths has been his utter indifference to being bashed by the media establishment and op-ed pages. Still, he might permit himself a sly smile.