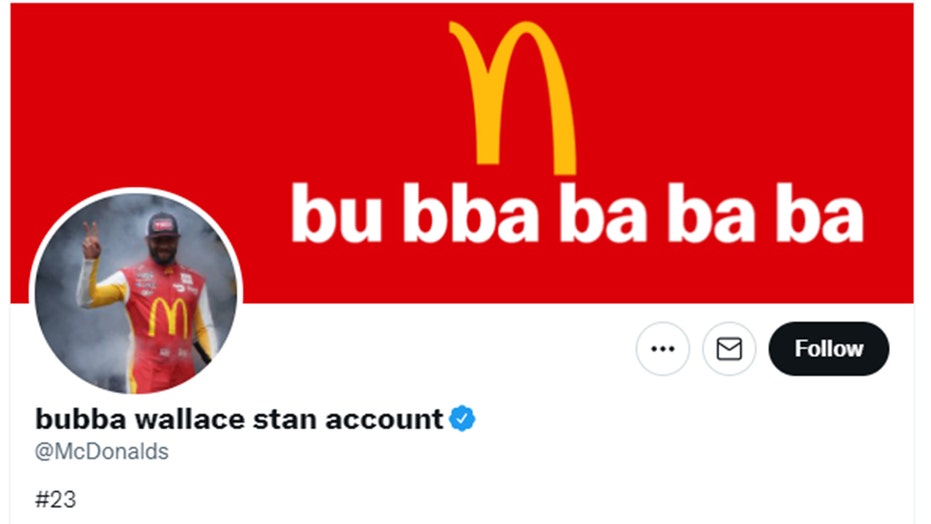 Here’s how iRacing is helping NASCAR turn the L.A. Coliseum into a race track

NASCAR is opening the 2022 season with an exhibition Clash race held on a temporary paved track built in the L.A. Coliseum. iRacing VP Steve Meyers enters The Fox Garage to talk about how the racing simulator is being used to help develop it.

So that’s what the song is about. 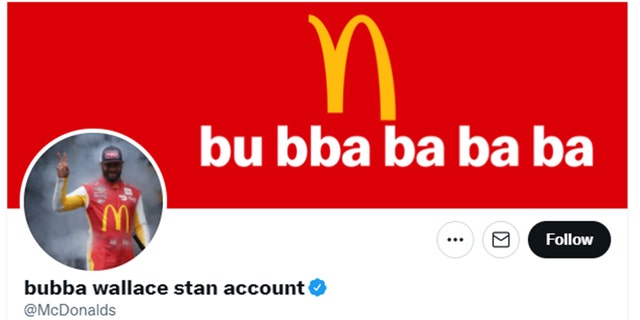 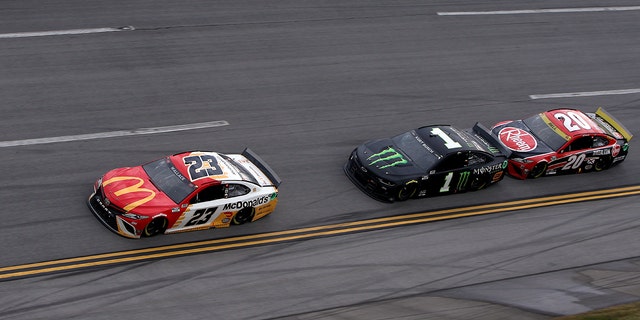 Wallace won the rain-shortened YellaWood 500 at Talladega Superspeedway on Monday for Michael Jordan and Denny Hamlin’s 23XI Racing to become just the second Black driver to claim victory in the series.

It was also the first win for a McDonald’s-sponsored car since Jimmy Spencer won the Pepsi 400 at Daytona in 1994. 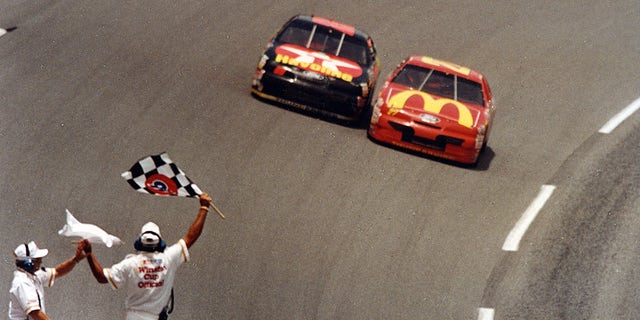 Jimmy Spencer beat Ernie Irvan by just .008 of a second to win the 1994 Pepsi 400 at Daytona.
( ISC Archives/CQ-Roll Call Group via Getty Images)

McDonald’s now goes by the Twitter handle “bubba wallace stan account” and added a graphic that says “bu bba ba ba ba” that plays off of its commercial jingle along with his image as a profile pic.

Wallace will be going for his second win at the Charlotte Roval on Sunday Oct. 10 as the Cup Series Playoffs Round of 12 comes to a close.