This week, Martin Lewis has been warning members of the public about the upcoming tax year end, and reminding people of things they may want to do ahead of this deadline, as some people eligible to backdate a claim to the 2015/16 tax year could miss out following the end of this tax year. This includes claiming tax relief – such as via the Marriage Allowance.

Elsewhere during his This Morning segment on Monday, Mr Lewis urged people who may be able to claim tax relief on a work uniform that they would need to act sooner rather than later.

“Last chance to claim if you wear a uniform to work,” he warned.

“If you wear a recognisable uniform to work (like a nurse, firefighter, or police officer), and wash it or repair it yourself, you might be due a tax refund and again can backdate it to tax year 2015/16.”

Mr Lewis went on to explain that how much a person is able to claim in tax relief will depend on the industry in which they work in. 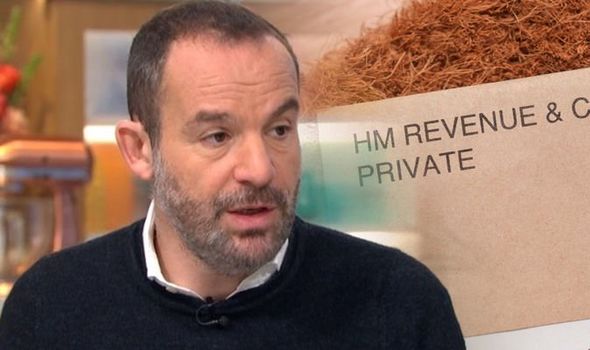 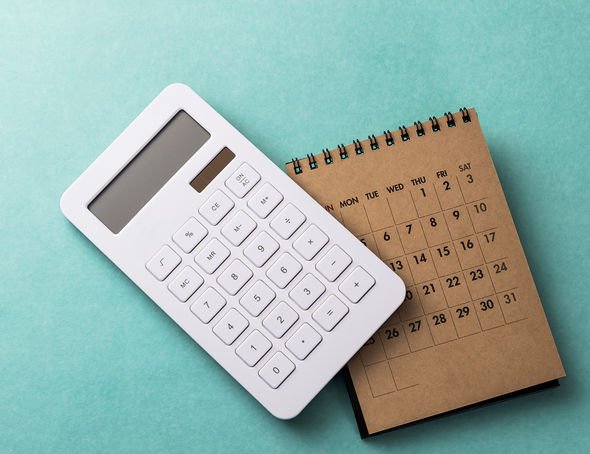 The type of taxpayer – such as basic-rate or higher-rate – will also affect the amount which can be claimed as tax relief.

He detailed: “The amount you’re able to claim tax relief on depends on your industry, yet the standard flat-rate expense allowance for uniform maintenance is £60 (2019/20) – if you’re a basic-rate taxpayer, you can claim 20 percent of this back, so £12, and higher-rate payers can reclaim £24 (40 percent of £60).

When it comes to certain types of jobs, there are particular allowances.

Mr Lewis explained: “Some occupations have more specific limits, often to do with specialist uniforms such as ambulance staff, with the maximum allowance of £185.

“Higher-rate taxpayers would get back £74 tax on that for each year they claim (basic rate £37).

“To claim, you’ll need to fill in a free ‘P87’ form and send it back to HMRC. Don’t pay anyone to reclaim this for you, you can do it yourself for free.”

Elsewhere during the segment, Mr Lewis explained how people can claim up to £1,150 in tax relief. 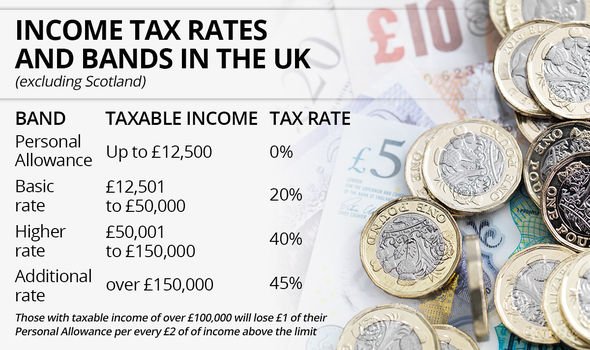 This is via the Marriage Allowance, and the financial journalist said: “You can claim back up to four years-worth of allowances.

“So on the 6th of April we’re in a new tax year which means the 2015/16 tax year disappears and you can no longer claim it back.”

Mr Lewis explained this is for couples who are married or in a civil partnership, and detailed that a non taxpayer married to a basic-rate taxpayer can give 10 percent of their Personal Allowance to their taxpayer spouse or civil partner.

However, failing to do so ahead of the end of the tax year could mean that some eligible people miss out on a significant sum of money. 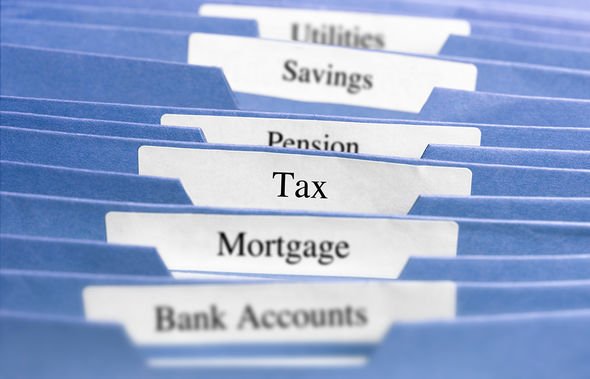 “You can backclaim that four years, which means if you were eligible for the past four years, as two million people who haven’t claimed are, you’re entitled to £1,150.

“People are getting these in cheques – this is big money.

This Morning airs weekdays on ITV from 10am.