The icy Martian poles may have trapped "dormant or slow-metabolising" life – and offer hope in the quest for finding life beyond Earth. 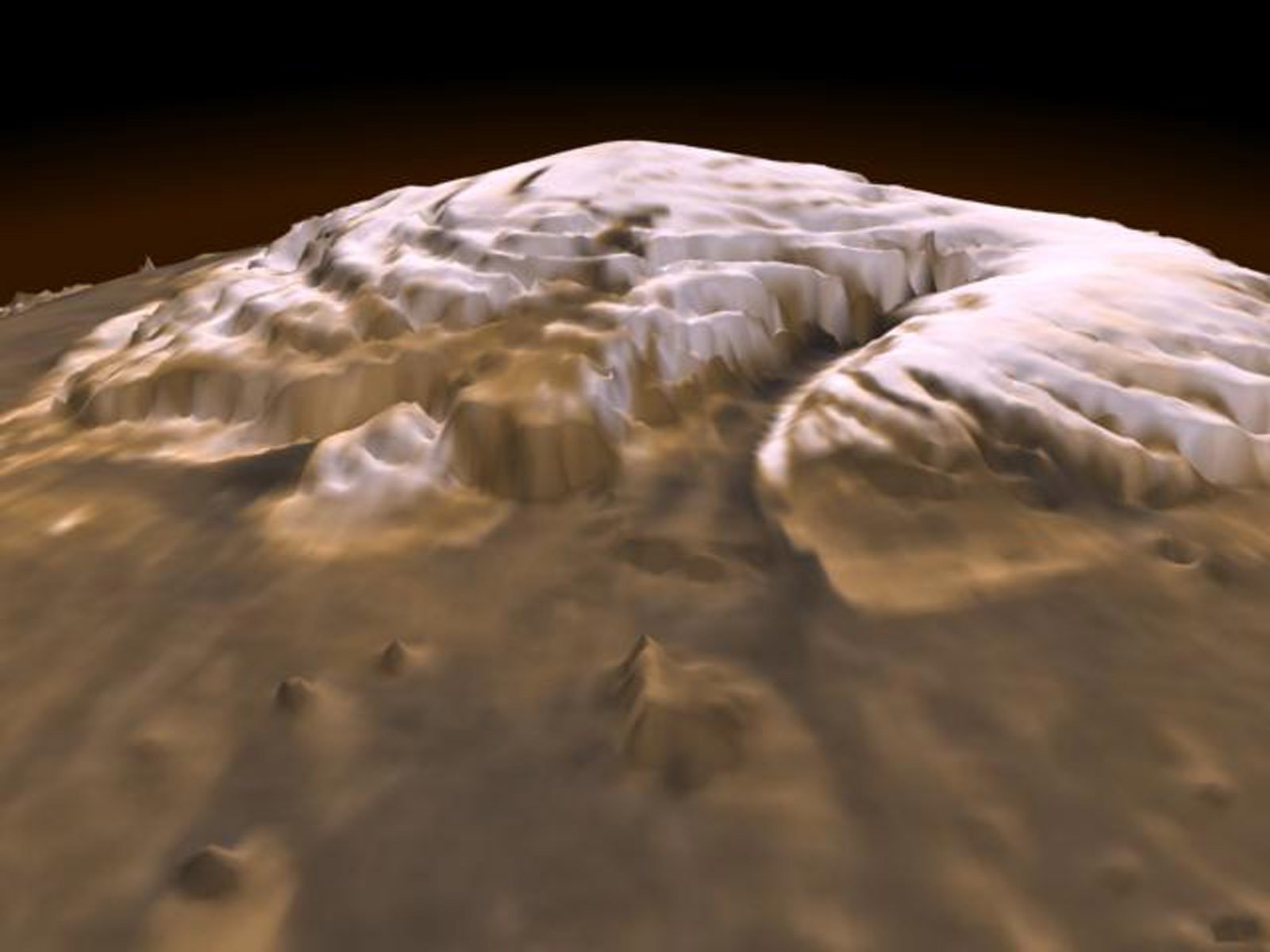 Humans have long suspected that life could be hiding out on the red planet.

Nasa already has rovers operating on the surface of Mars – and a British-built rover will head there in 2022 to hunt for alien life.

But deciding the best places to probe for living organisms is tricky, as Mars is more than half the size of Earth.

Astronomers speaking to Forbes have said that we're "likely" to find life at the Martian poles. 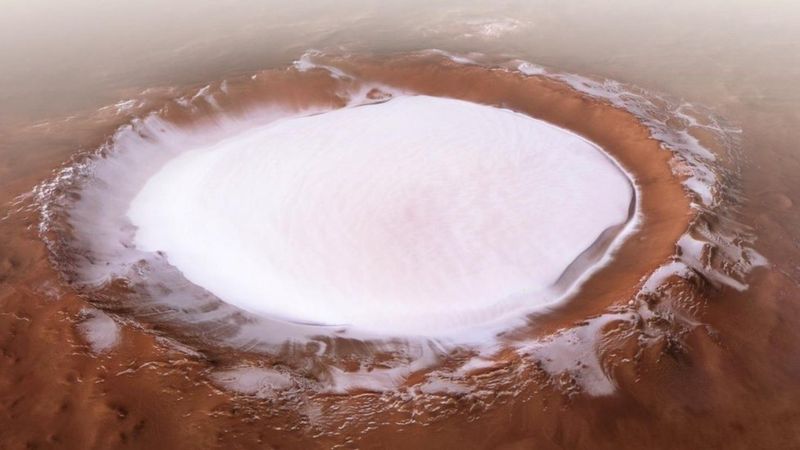 "Everything we know about biology would suggest that if there is some sort of bacterial life at Mars' poles,"  said Jacqueline Campbell, a planetary science doctoral candidate at Britain's Mullard Space Science Lab, speaking to Forbes.

"It will either be dormant or metabolising incredibly slowly."

Campbell added that Mars' changing tilt over time could mean life "springs back to an active state" when the poles warm up.

Europe and Russia were due to send the ExoMars "Rosalind Franklin" rover to the red planet in July this year.

But delays – including the ongoing coronavirus outbreak – mean the launch has been pushed back to 2022.

Part of the rover's mission will be to track down evidence of alien life.

And the trip can't come soon enough, as hope for a major discovery is building.

Earlier this month, scientists uncovered organic molecules on Mars that are "consistent with early life".

They're called thiophenes, and are found on Earth.

You'll find thiophenes in coal, crude oil, and even white truffles – a popular type of mushroom.

According to scientists, their presence is consistent with early life having existed on Mars.

It's believed that a biological process may have played a role in the organic compound's existence on Mars. 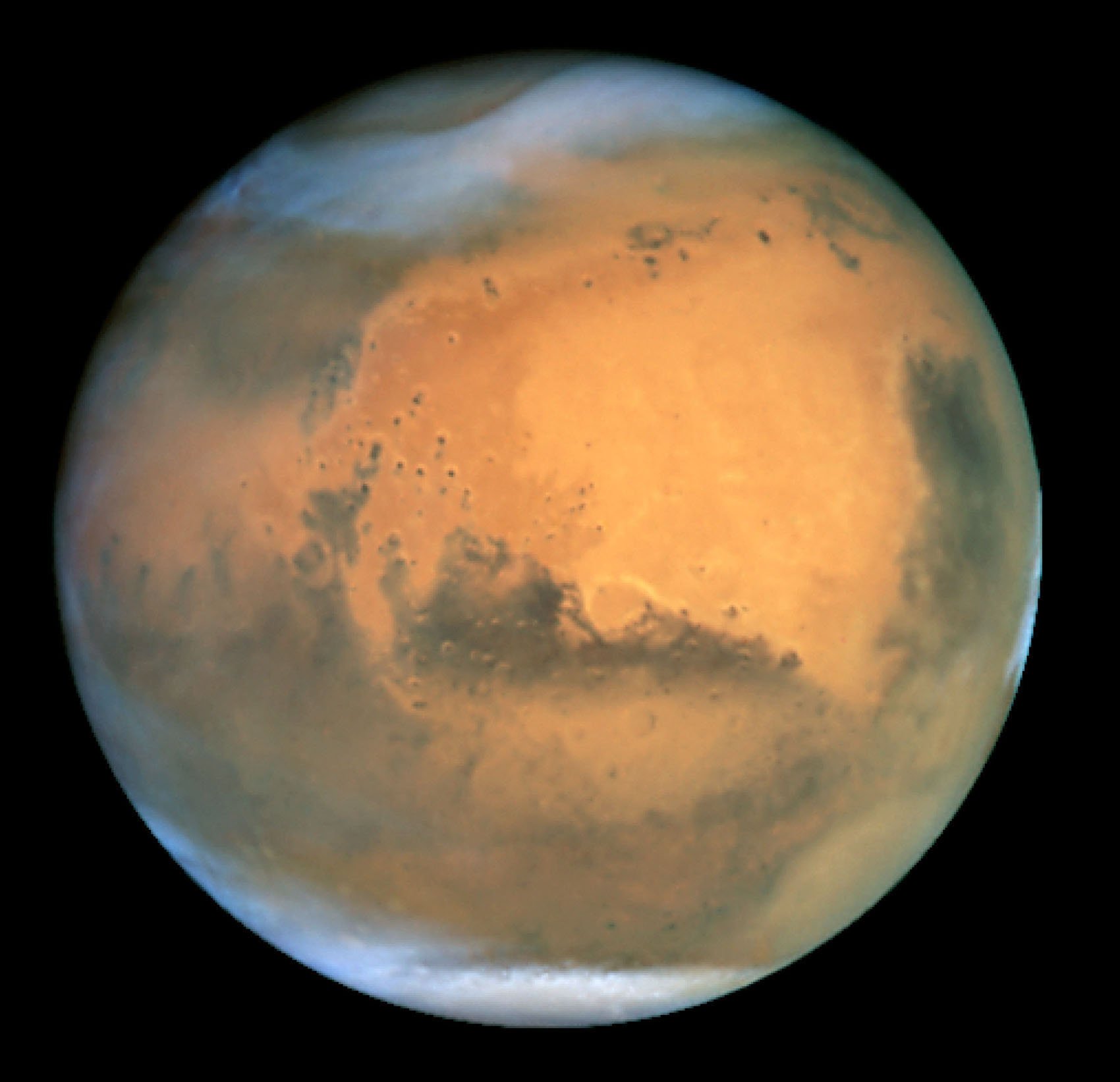 However, they say this more likely involved bacteria than a truffle.

"If you find thiophenes on Earth, then you would think they are biological, but on Mars, of course, the bar to prove that has to be quite a bit higher."

The bad news is that it's possible that these compounds were formed through non-biological processes.

One explanation would be meteor impacts, which can create the compounds through high-temperature chemical interactions.

However, there is a biological back-story too.

Today, Mars is a cold and inhospitable world.

But three billion years ago, Mars was warmer and wetter – allowing bacteria to facilitate a "sulfate reduction process" that results in thiophenes.

Here's what you need to know about the red planet…

Astronomers hope to learn more about organic molecules on Mars with the Rosalind Franklin rover, which launches in July 2020.

Sadly, even if the next rover obtains better data than Curiosity (currently roaming Mars), it's still not a guarantee of finding alien life.

"I think the proof will really require that we actually send people there, and an astronaut looks through a microscope and sees a moving microbe."

In other news, an eerie panorama captured by Curiosity from the surface of Mars is the most detailed ever.

Nasa recently mysteriously lost control of Curiosity on the surface of Mars.

And the water that once flowed on Mars contained just the right ingredients to support life, scientists say.

Will we find alien life in our lifetimes? Let us know in the comments!