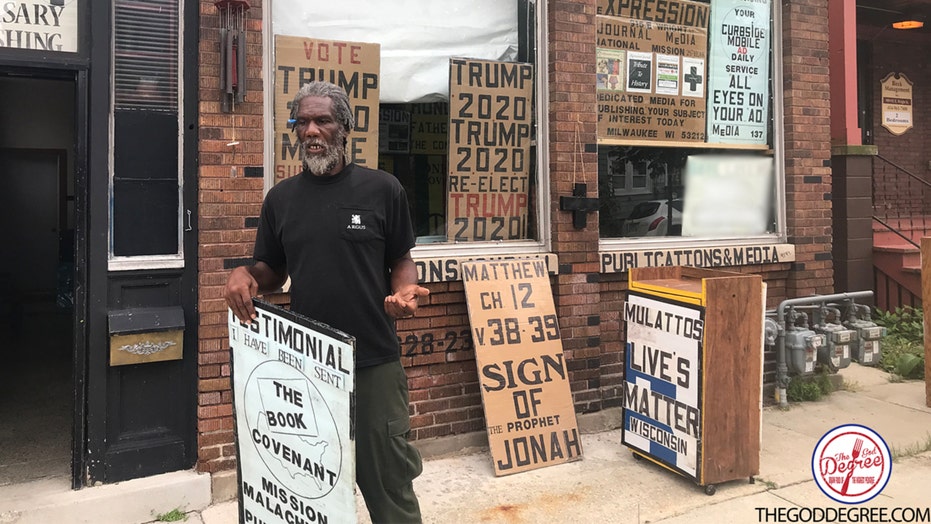 On July 23, Adebisi Agoro was one of the last people to speak with Milwaukee community fixture and Trump supporter, Bernell Trammell, before he was senselessly killed.

On Thursday, July 23, Bernell Trammell was shot and killed in Milwaukee, Wisc. The Rastafarian man was a recognizable figure within the community, known for his opinionated signs on topics ranging from politics and religion to ethics and social justice.

While he previously made signs bearing controversial opinions, including anti-abortion signage, he had never received any negative backlash until he began carrying a sign promoting the reelection of President Donald Trump a few weeks back.

Adebisi Agoro, a local man who was not particularly close with Trammell but who referred to him affectionately as “The Ras,” was surprised to see the 60-year-old with a sign that read “Vote Trump 2020.”

“He's been out there with a lot of radical signs. But as far as the times and the political climate, especially in the state that we’re in, that is the most radical thing he could do,” Agoro told Fox News. 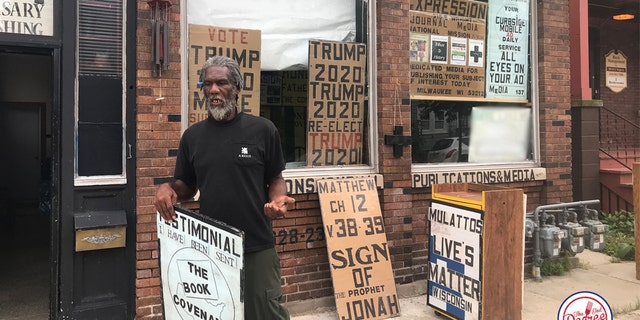 Agoro had just recently started his website, The God Degree, to pursue his lifelong dream of working in the media in honor of his son, who passed away a few years back.

After seeing others in the community unfairly mock and harass the Trump supporter, Agoro decided to interview Trammell. On July 23, hours before the shooting, the two men spoke for about 30 minutes.

“He said a lot of things that intrigued me, surprised me, made me think, made me want to get to know him a little better,” the website founder said.

Trammell listed a few reasons behind his support for President Trump but said all of his opinions were rooted in his faith.

“He told me that he just did whatever the Lord led him to do,” said Agoro.

He said, “I thought I would be returning later that evening and showing him the footage. But unfortunately, that never happened.”

Less than two hours after leaving the storefront where Trammell can often be found, Agoro saw a Facebook post saying that his new friend had been shot.

Agoro rushed back to where the incident occurred in hopes to find the man still alive, but by the time he got there, Trammell had passed. While the killer’s motive still remains unclear, Agoro believes Trammell’s open support for President Trump made him a target.

“As a black man, standing outside with a Donald Trump 2020 sign, I'm sure that angered a lot of people,” he said.

Agoro hopes justice for the beloved community figure will be swift, saying, “Any day we can get justice for another life lost to an innocent black man in the cities all across America, that's a good day.” 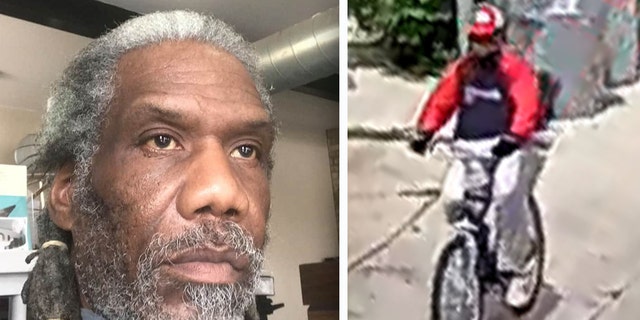 Bernell Trammell, left, was a recognizable community figure; Milwaukee police released an image, right, of a person wanted in connection to the shooting of Trammell. (Milwaukee Police Department)

Milwaukee police have released photos of a suspect in the shooting death of Trammell in hopes to gain more information about the man in question. The investigation is ongoing, and Wisconsin Republicans are calling for a federal probe to determine if the killing had to do with Trammell’s politics.