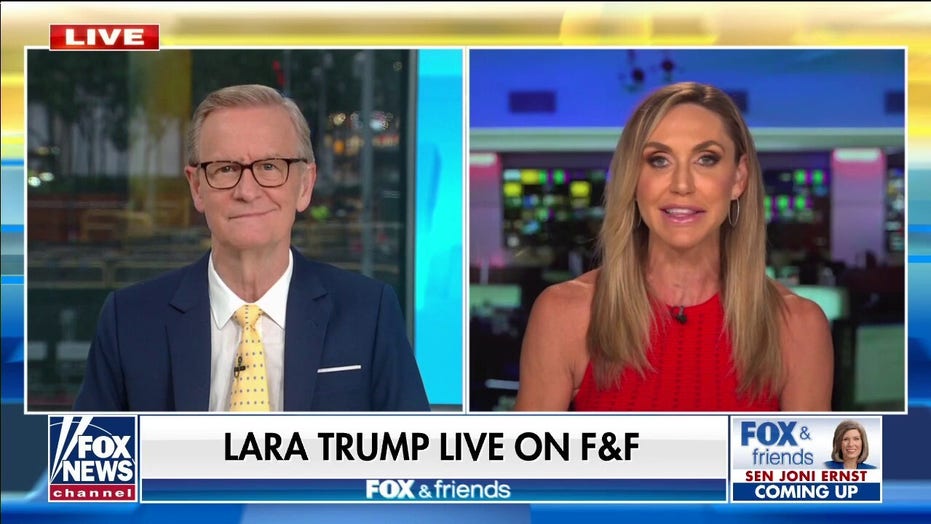 LARA TRUMP: It sounds totally ridiculous. Let me just remind people that the Taliban is a barbaric terrorist organization who treats women as second-class citizens, subhuman even. Women are not allowed to have an education, they are not allowed to work. They can’t even leave their house without a male escort without being fully covered. If they do, they are tortured. We saw a woman murdered in broad daylight the other day because she didn’t have her head covered.

Yet writers are trying to compare that to pro-life Republicans who are actually trying to save a life, trying to prevent the termination of a life? Wow, that is quite a stretch. And it’s incredibly hypocritical because obviously, this writer is a Democrat. It’s Democrats who constantly see and scream ‘my body, my choice,’ but what about vaccines? It seems like it is my body, my choice for them except when it comes to vaccines. They are the ones that want to mandate vaccines. 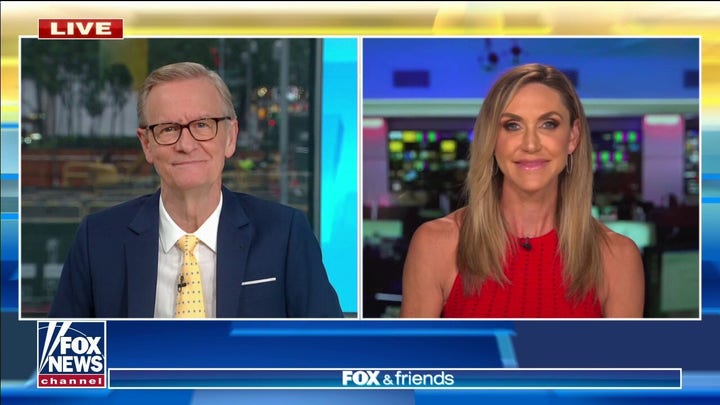