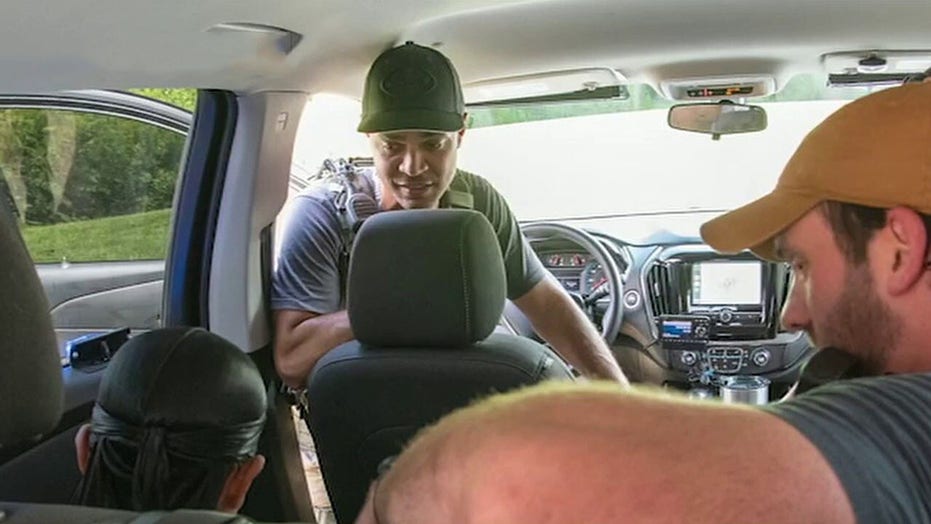 US Marshals rescue dozens of missing children in Georgia and Ohio

‘Operation Not Forgotten’ resulted in the rescue of 26 children and the safe location of 13 others in Georgia; reaction from Fox Nation host Nancy Grace.

In an interview on "Fox & Friends Weekend," Grace said Laci's family is in "such pain" over the court's recent decision – which came more than 15 years after the California school teacher and her unborn son, Conner, were killed.

SCOTT PETERSON: 15 YEARS LATER, A LOOK BACK AT A CASE THAT GRIPPED A NATION

"Many of us have still stayed in very close touch of the Scott Peterson guilty verdict, and I can tell you that Laci's family is in such pain, devastated," Grace, a longtime legal analyst and former prosecutor, told host Will Cain.

Investigators said Peterson dumped his wife's body from his fishing boat into the San Francisco Bay in 2002. The bodies of Laci and Conner surfaced months later.

While the first and second-degree murder conviction against Peterson stayed in place, the court ordered a new penalty phase trial last Monday, which will allow him to re-enter general population, Grace said.

"Remember, Sharon Rocha, Laci's mother, went out and tried to keep the death penalty," Grace said. "The majority in California voted not to repeal it, but Governor Newsom has put a moratorium on it. That means Scott Peterson will soon be in the general population."

Grace told Cain to expect an appeal in the future, predicting " I think they may go forward with a trial."

The Fox Nation "Crime Stories" host also addressed the recovery of 39 juveniles and the arrests of nine suspects in Georgia over the weekend, a development she called both "good news [and] bad news."

"I hope you're sitting down," Grace said, "because just last year, 421,000-plus children went missing. Here's the problem: Many of them are described as runaways, [but] the reality is, about one in four are being sex trafficked."