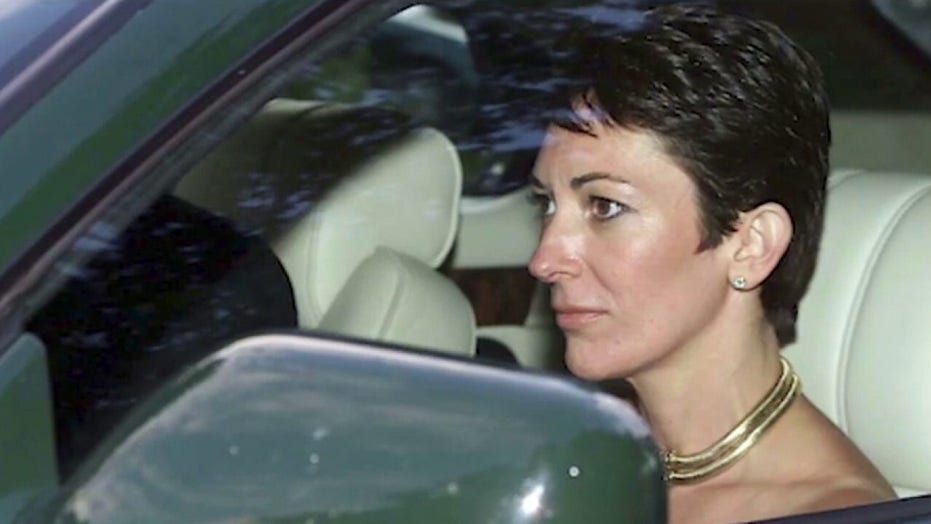 Jeffrey Epstein’s alleged madam is reportedly set to cooperate with the FBI after her arrest; reaction and analysis on ‘The Five.’

"She thought she was going to live free but she's going to die in prison, as she should. This is not someone who was just helping out or a codependent with Jeffrey Epstein," Kennedy said on "The Five" while discussing the socialite's decision to hide in New Hampshire. "She's accused of sexually molesting children and shame on her and everyone else who has protected her. Shame on [former Labor Secretary Alex Acosta] for giving Jeffrey Epstein the deal he did as a U.S. attorney in Florida."

In an exclusive interview with Fox News, Jane Doe, who wishes to protect her identity, claimed Maxwell sexually abused her and raped her dozens of times – beginning when Doe was just 14 years old. Doe also told Fox News that she is willing to take the stand and testify against Maxwell.

Maxwell was arrested Thursday on federal charges of facilitating and participating in sexual abuse acts with minors.

Kennedy said Maxwell "abused these children herself and knowingly for years and years, extended the cycle and essentially ruined their lives."

"And I hope the victims have their real day in court and they get to look her in the eye and their testimony is the nail in her coffin," Kennedy said.

Rivera weighed in and spoke of the "toxic impact of money," wondering openly why so many influential people and institutions wanted to cavort with the pedophile and his associates.

"I detest what Epstein purportedly did and what this woman allegedly did in aiding and abetting the abuse of these children," Rivera said. "But what I see as the real lesson of this, this morality tale is the toxic impact of money."

"Why did Bill Clinton want to hang around with Jeffrey Epstein? Why did Prince Andrew want to hide, you know, hide out in Epstein's apartment, which happens to be the largest private residence in Manhattan?" Rivera asked. "What about all of these others, Harvard University and all of these prestigious institutions? Why did they court him even after he was busted?"