“The Five” reacted Monday to unflattering reports on Vice President Kamala Harris’ management style, including that she blames her staff for her own lack of preparedness.

“The vice president is trying to fake her way through. And as you try to fake your way through the second most powerful job in the country, you’re going to fall flat a lot,” Jesse Watters said. “And so when she falls flat, she takes that out on her staff; and the staff doesn’t like that because they expected more from the first female of color vice president. And so they’re trying to pivot out of these positions as fast as possible, so they’re not labeled ‘Kamala people.’” 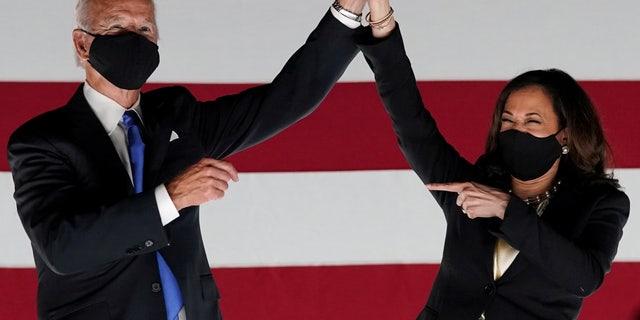 The Washington Post report described Harris as a “bully” and the working environment as “soul-destroying.” The veep also reportedly scolds her staffers for her being unprepared despite the fact that she fails to read the briefings. 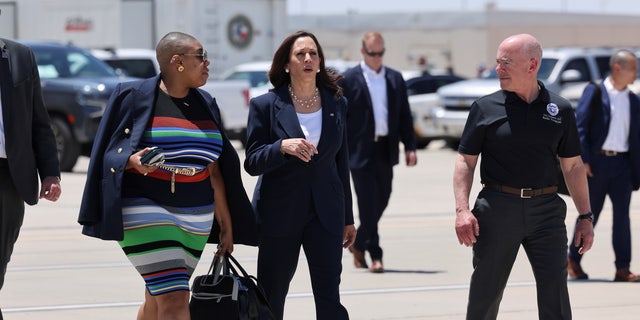 “It’s clear that you’re not working with somebody who is willing to do the prep and the work with Kamala. You have to put up with a constant amount of soul-destroying criticism and also her own lack of confidence … [you’re] constantly sort of propping up a bully,” a former staffer said,

“[Biden] is overseeing a cascade of policy failures. He’s mentally unfit, is almost physically unfit to do the job clearly. And they’re going after Kamala because it’s easy … If they want to do real brave journalism, put the scrutiny on Joe Biden at the same level. You’re giving it to Kamala. That’s real journalism, because that’s what people really care about.”

After the report came out, a Harris staffer shared a tweet on how much he loves his job. He was ruthlessly mocked afterwards.

Greg Gutfeld responded to the tweet saying, “That was like the equivalent of a teacher’s pet, reminding the teacher that she forgot to ask for the homework that was due.”

“The bigger lesson here is that you cannot judge people by a single variable in this case identity, because then you never find out who the person really is,” Gutfeld said about the vice president.