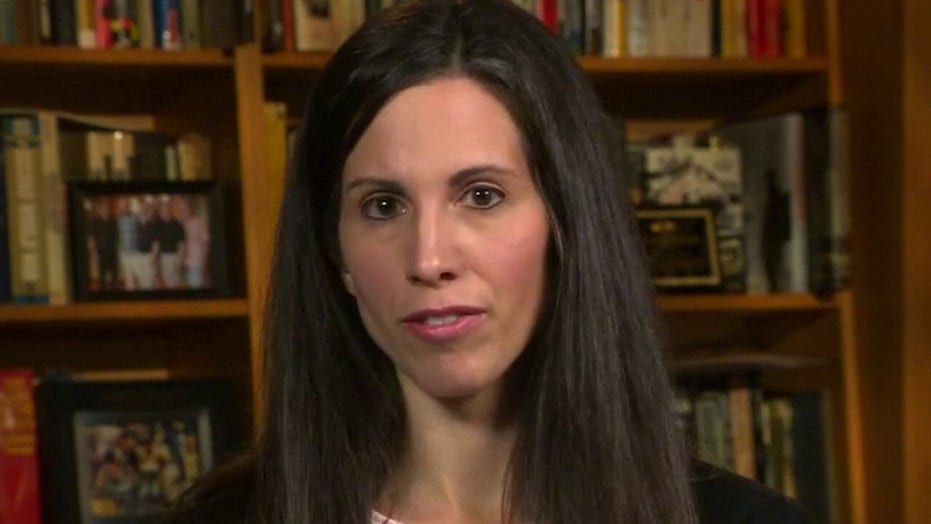 According to the Fairfax Times, FCPS threatened Debra Tisler with legal action if she didn’t return the documents. Callie Oettinger was reportedly asked by FCPS to remove records she posted to the website, specialeducation.com.

In total, Tisler obtained more than 1,300 pages of documents, including legal billing invoices. Tuesday’s ruling reverses a Sept. 30 order that prevented the moms from disseminating the information. The Goldwater Institute, which represented the women, celebrated the ruling as a win for free speech. 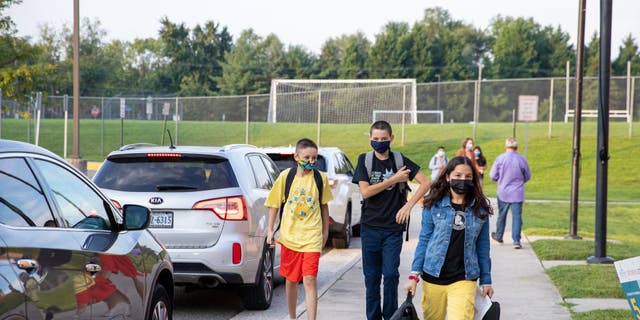 Timothy Sandefur, the Goldwater Institute attorney representing the moms, said: “This is an important victory against the bullying tactics of school bureaucrats who have resorted to intimidation and harassment of parents who just want to do what’s best for their children.”

In a statement to Fox News, a FCPS spokesperson expressed concern about the sharing of sensitive information.

“We are surprised and concerned by yesterday’s ruling. We are reviewing it and evaluating our next steps,” the spokesperson said. 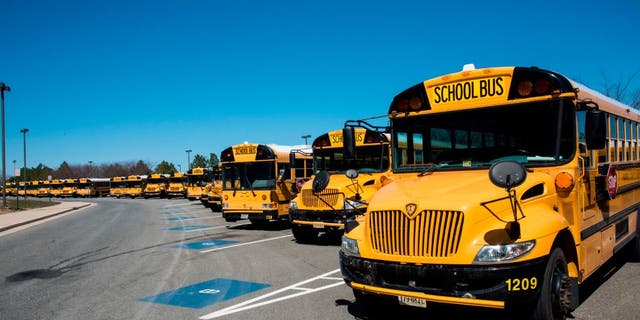 “Today’s ruling is not a final decision, and it allows the case to go forward. We do not support the deliberate and intentional sharing of sensitive student or employee information,” the spokesperson continued. “FCPS will continue its commitment to protect sensitive information.”

According to Goldwater, Oettinger had removed “potentially confidential information” prior to posting the documents online. FCPS reportedly claimed to have given Tisler “a corrected set of documents, with appropriate redactions of confidential and legally protected information” on Sept. 24. 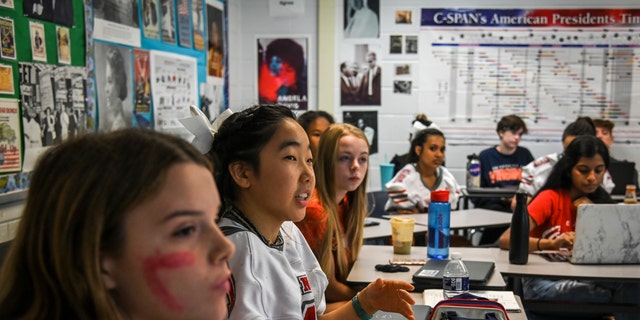 Oettinger said: “This case is yet another example of Fairfax County abusing its power and wasting taxpayer money.”

She added: “Debra and I never published any publicly identifiable information about students or school employees. We have always been much more careful with that information than the School Board – yet the Board sued us!”

The ongoing lawsuit reflected a broader battle between parents and administrators that’s playing out across the country.

A similar dispute emerged in Rhode Island, where a teachers union cited privacy concerns in suing mom Nicole Solas over records she obtained from her school district. Solas had encountered pushback for making at least 200 requests but the school district declined to pursue legal action.