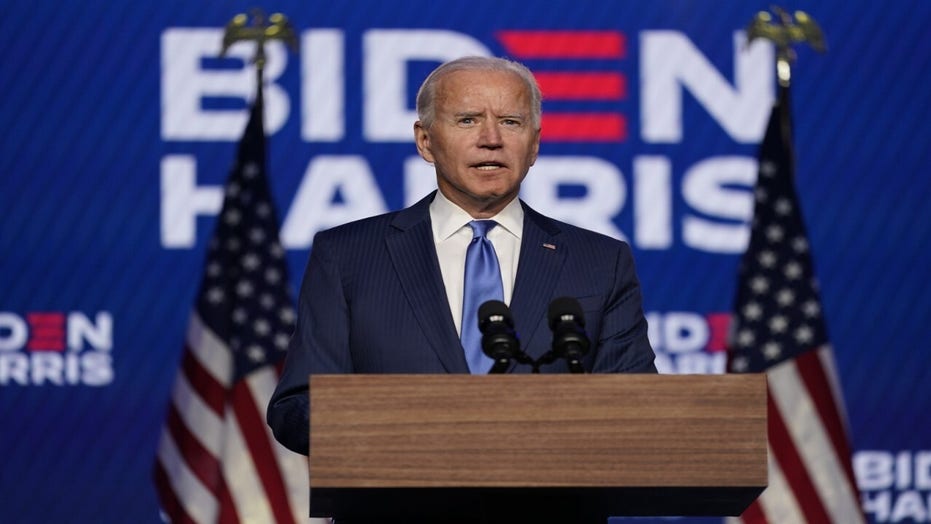 How will a Biden administration approach China? 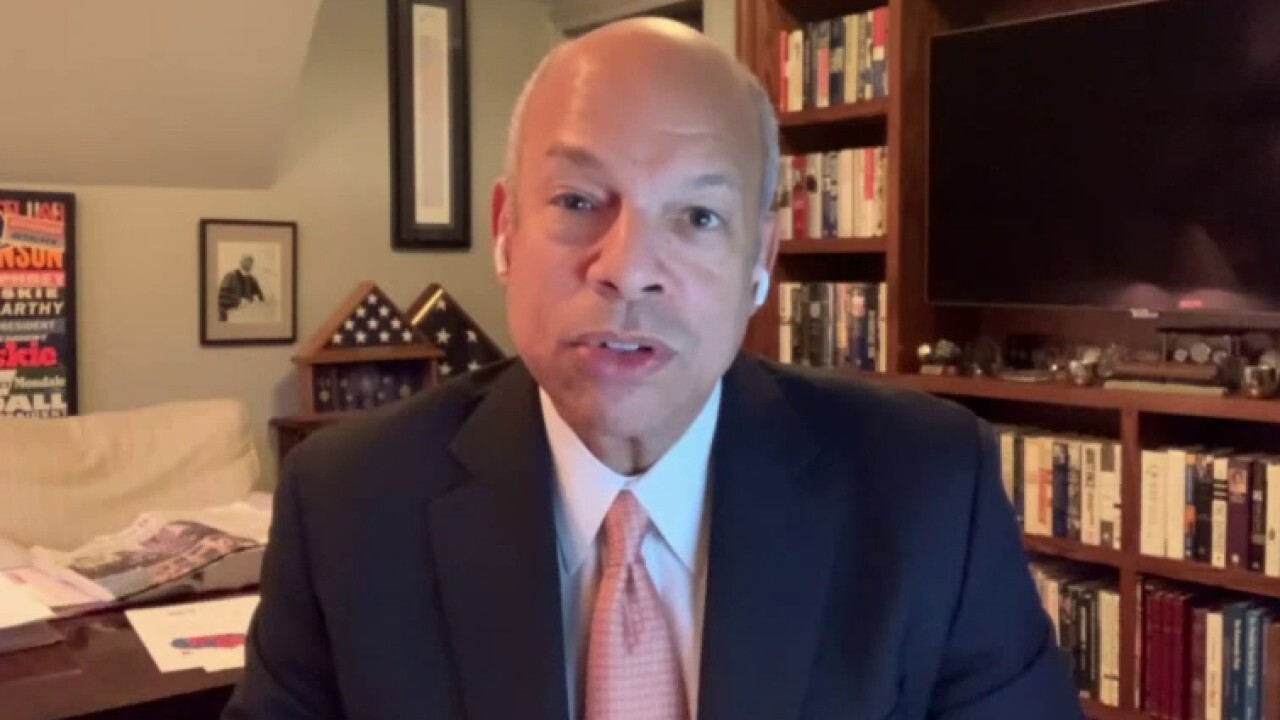 The source told Fox News, though, that Jones, Yates and Becerra are most likely to be appointed as attorney general.

Jones was unseated in the 2020 election by Republican Tommy Tuberville, after being elected in 2018 as the first Democrat to hold an Alabama Senate seat in 25 years. Jones, a former prosecutor, was the U.S. attorney for the Northern District of Alabama from 1997 to 2001. 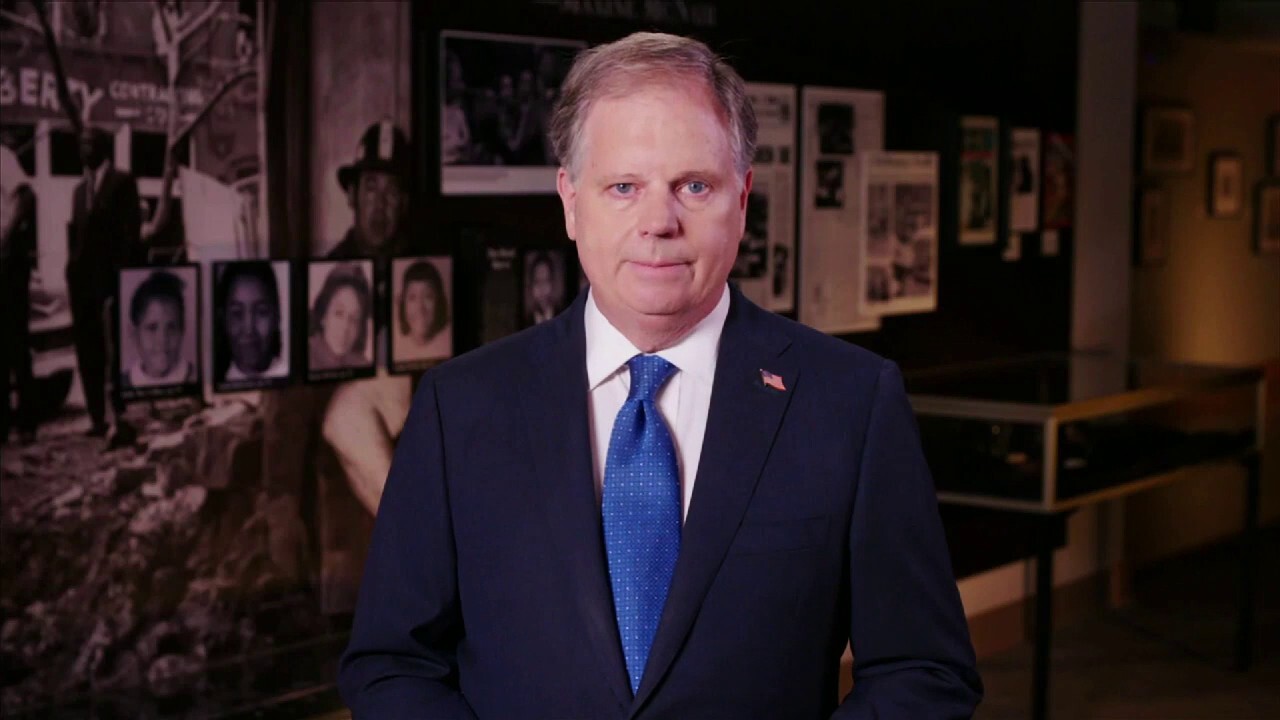 President Trump fired Yates in late January 2017, after he claimed she directed Justice Department attorneys not to defend his controversial executive refugee and immigration ban. 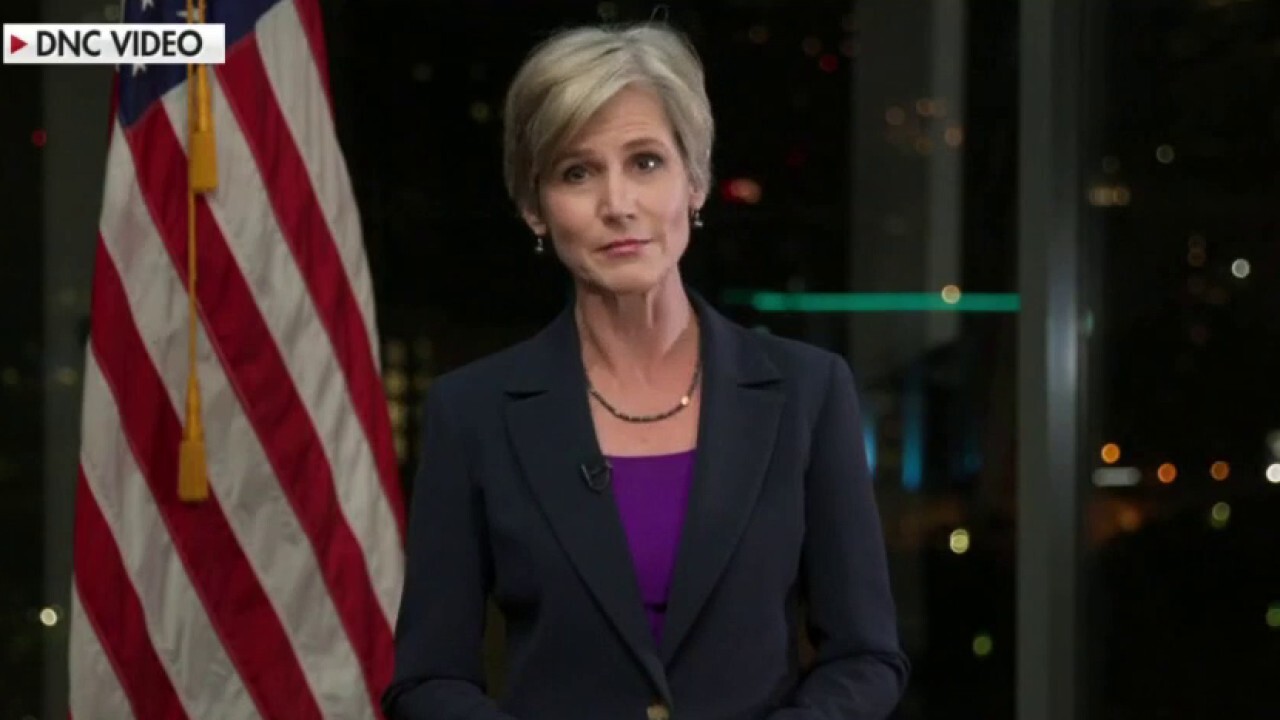 The executive order in question temporarily halted the U.S. refugee program and banned all entries from seven Muslim-majority nations for 90 days. Yates said in a memo that she was “not convinced” the order was lawful, nor that its defense was consistent with what she described as the department’s obligation to always seek justice and stand for what is right.”

Becerra is currently serving as California’s attorney general. He previously served in the House of Representatives from 1993 to 2017. 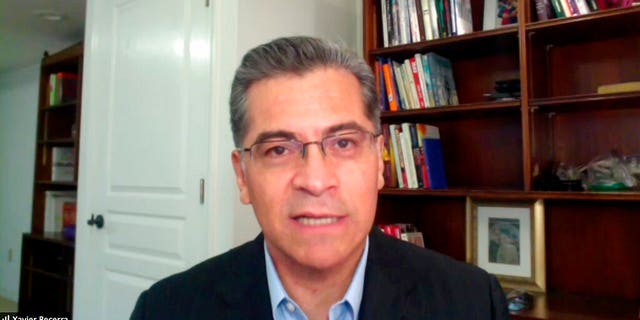 In a photo from streaming video, California Attorney General Xavier Becerra joins in an announcement of cease-and-desist orders being issued to the Republican Party for placing unofficial ballot collection boxes in several counties, during a virtual news conference from Sacramento, Calif., Monday, Oct. 12, 2020. (State of California via AP)

As for Cuomo, the Democratic New York governor was rumored to consider a presidential bid earlier this year, but downplayed those discussions.

When asked earlier this year whether he would consider joining an eventual Biden administration, Cuomo told ABC News’ “Good Morning America” he was content to stay as governor of New York. 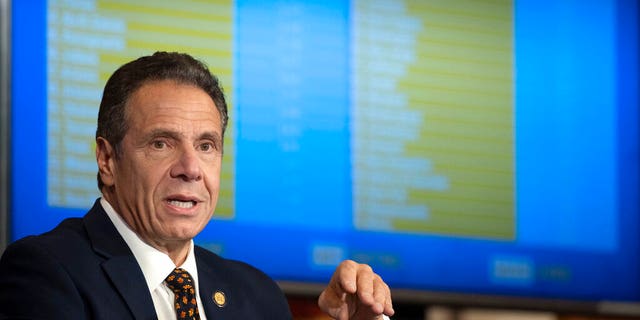 In this Oct. 21, 2020, photo provided by the Office of Governor Andrew M. Cuomo, Gov. Cuomo provides a coronavirus update during a news conference in the Red Room at the State Capitol in Albany, N.Y. Cuomo said Friday, Nov. 13, 2020, that six northeast U.S. governors are having an "emergency summit" on COVID-19 this coming weekend as the coronavirus continues to spread throughout the region. (Mike Groll/Office of Governor Andrew M. Cuomo)

"I was in a Cabinet, I was in Bill Clinton's Cabinet, been there, done that," Cuomo said, referring to when he was Secretary of Housing and Urban Development from 1997 to 2001. "I don't want to go to Washington. They couldn't drag me, they couldn't force me.”

He added: “I only represent the people of the state, I have no agenda besides theirs."