On “The Faulkner Focus,” Concha said that if a prominent Republican lawmaker was accused, media outlets would be reporting on the story and lecturing viewers about how people need to “believe women” and condemn men who conduct themselves in such a manner.

“Here we are again ABC, NBC, CBS, and CNN all pretending – after in 2020 making Andrew Cuomo into the greatest American hero – in 2021 that person suddenly doesn’t exist anymore,” Concha said, pointing out that the accuser was a top aide that interacted with the governor regularly.

Concha singled out CNN for barring anchor Chris Cuomo from interviewing or speaking on his brother in the wake of numerous scandals and allegations, while last year the network allowed the NY governor to appear for multiple interviews filled with jokes, gaffes, and playful arguments. 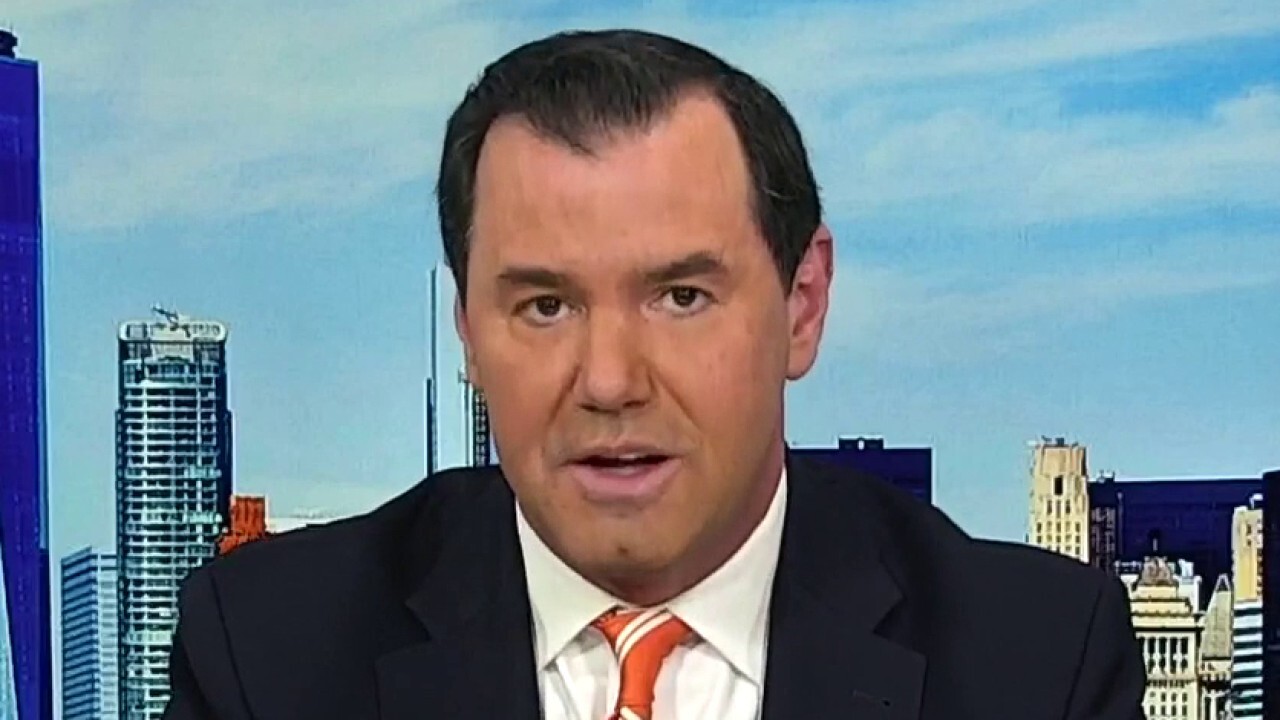 “That’s where we are in terms of our media right now and that is why 86 percent of Americans, according to Gallup, do not trust it and believe it is biased,” he noted.

Concha recalled how in 2018, CNN and other liberal media outlets gave nonstop coverage to an uncorroborated allegation of sexual misconduct against then-Supreme Court nominee Brett Kavanaugh by a former high school classmate.

Cuomo joked Wednesday about himself administering COVID-19 vaccines to New Yorkers, saying he’d get to choose “the part of the anatomy” to jab.

Cuomo denied allegations this week that he has used his position of power to bully those who spoke out against an alleged nursing home scandal, sexually harass an aide, and ask her to “play strip poker.”