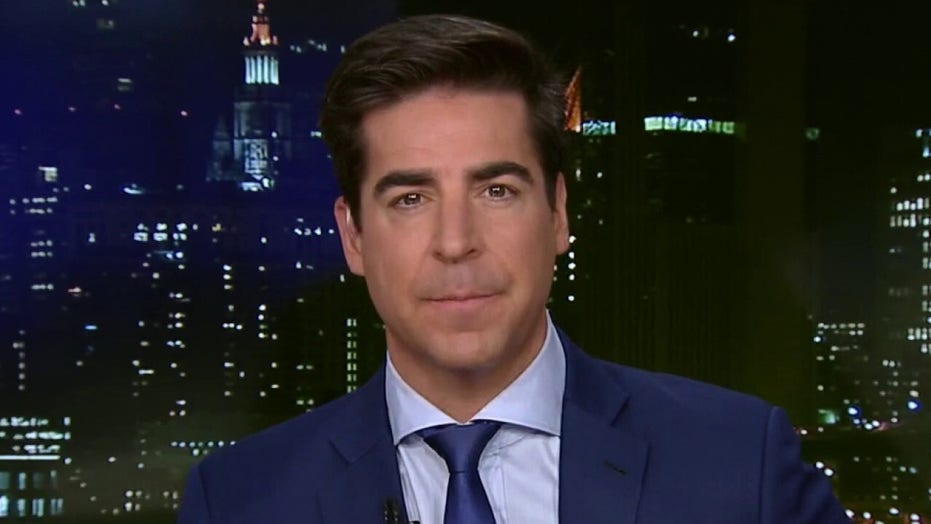 Jesse Watters: Media and those who ignore the truth will have to pay for their destructive agenda after Rittenhouse acquittal

Fox News host Jesse Watters accused the media of convicting Kyle Rittenhouse before the verdict was reached on Saturday’s “Watters’ World,” adding that the “jury bucked the mob” and they “listened to the testimony.”

JESSE WATTERS: Kyle Rittenhouse brought to tears as the jury held his fate in their hands, and the verdict was read not guilty on all charges. Justice was served. Our system works. This was a clear–cut case of self-defense. The jury was under intense pressure by protesters and the media to deliver a guilty verdict. The jurors were being photographed, followed, and stalked by activists and the press, but they were able to see past the corruption and intimidation. The prosecutors were rogue and reckless. They rushed the charges and then overcharged just to feed the mob the body it wanted. …

The media lies triggered the riot, which ended up costing millions in damage and two lives. Remember, this is the same media who wants you to believe there were mostly peaceful protests going on as the fire was blazing behind them? Did they stop? No. The press polluted the jury pool, slandered the defendant, and attacked the judge. Make no mistake, this verdict represented a massive loss for the corporate media. Their power is slowly slipping away.