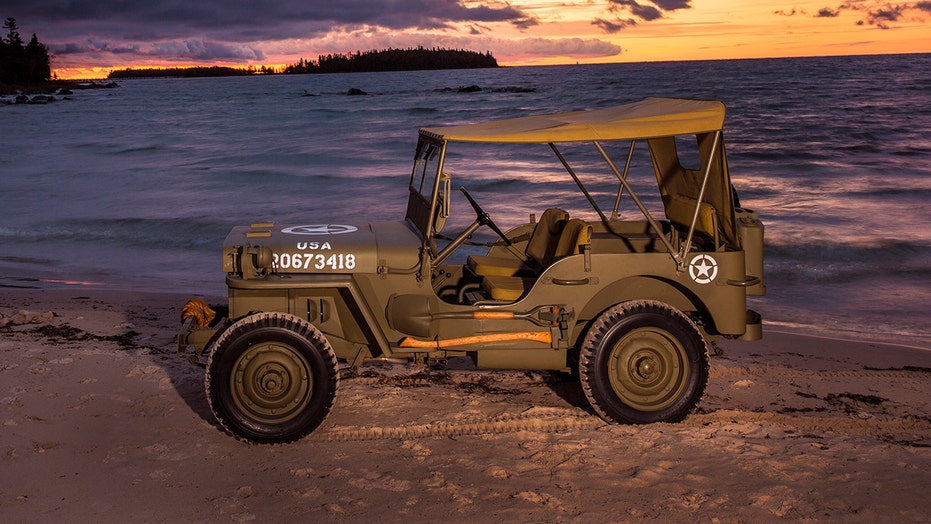 The 2021 Jeep Wrangler Rubicon 392 is the most powerful Wrangler ever. Fox News Autos Editor Gary Gastelu took the V8-powered truck to the Monticello Motor Club to see what it can do.

Jeep is celebrating its 80th anniversary today, although the brand didn’t exist for a few more years. 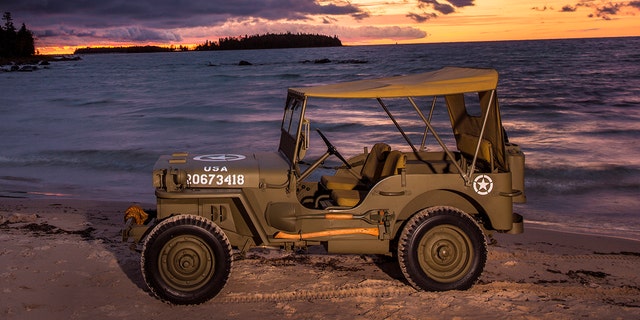 July 15, 1941 marks the day that Willys-Overland signed its contract with the U.S. War Department to begin production of the Willys MB for the military to use during World War II.

Ford also built a version of the truck, which it helped engineer, and was awarded a patent for it in 1942, but Willys-Overland and its successor companies have kept the style of vehicle in continuous production through today’s Jeep Wrangler. 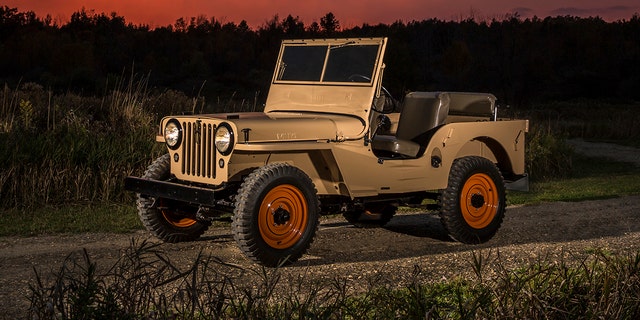 Willys-Overland filed a trademark application for the name Jeep in 1943 and started selling “Civilian Jeep” CJ-2A, models in 1945, but it would be 1950 before the trademark was finally approved. The automaker has fiercely protected it through legal channels to keep it from becoming a generic term for an open-top SUV ever since. 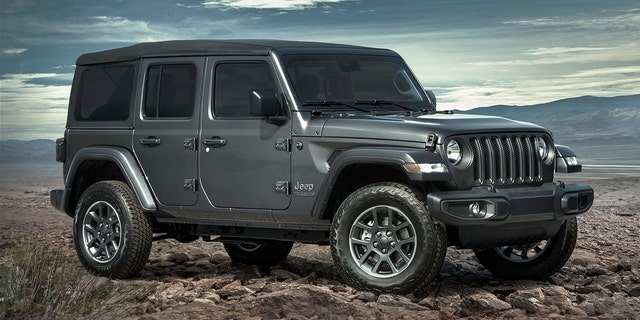 As it has for all of its major anniversaries, Jeep is offering a lineup of limited edition 80th Anniversary versions off all of its models that feature unique trim and commemorative badging.

The brand was recently named the most patriotic of all companies in a survey of U.S. consumers.