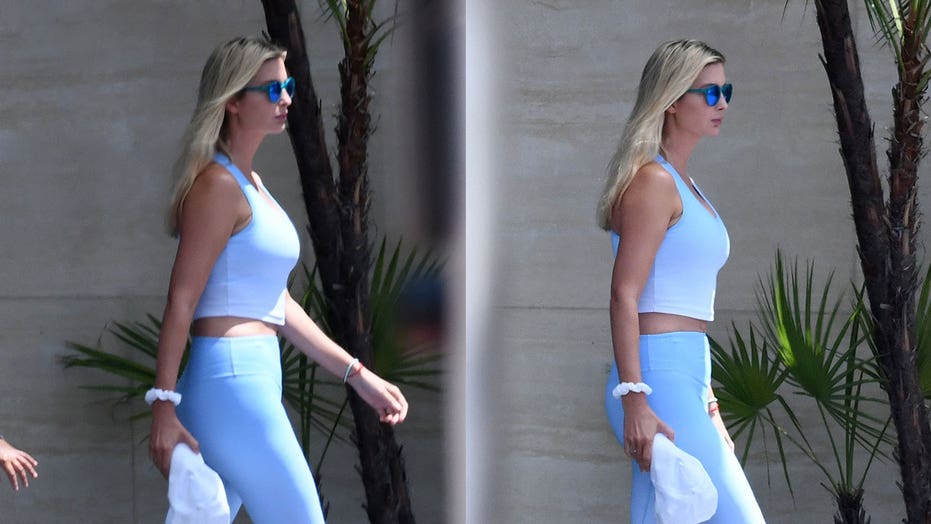 Ivanka Trump stepped out Saturday for a walk with her daughter in Miami.

Ivanka and Kushner were spotted on a walk with their dog Winter back in June.

Shortly after, Kushner was spotted boogie boarding with his two sons at a Florida-area beach.

Despite efforts to focus on family, Kushner still dabbles in Trump-era policies outside of government.

Kushner has started The Abraham Accords Peace Institute, a nonprofit, after working in the Trump administration on the Abraham Accords, which officials touted as a “historic peace agreement” between Israel and the United Arab Emirates that normalized relations and created bilateral agreements regarding “investment, tourism, direct flights, security, telecommunications, technology, energy, health care, culture, the environment, the establishment of reciprocal embassies, and other areas of mutual benefit.”