MOTORISTS caught using their mobile phones while driving are at risk of a hefty fine.

While it is acceptable to use sat navs while following certain guidelines, operating other hand-held devices could land you in big trouble. 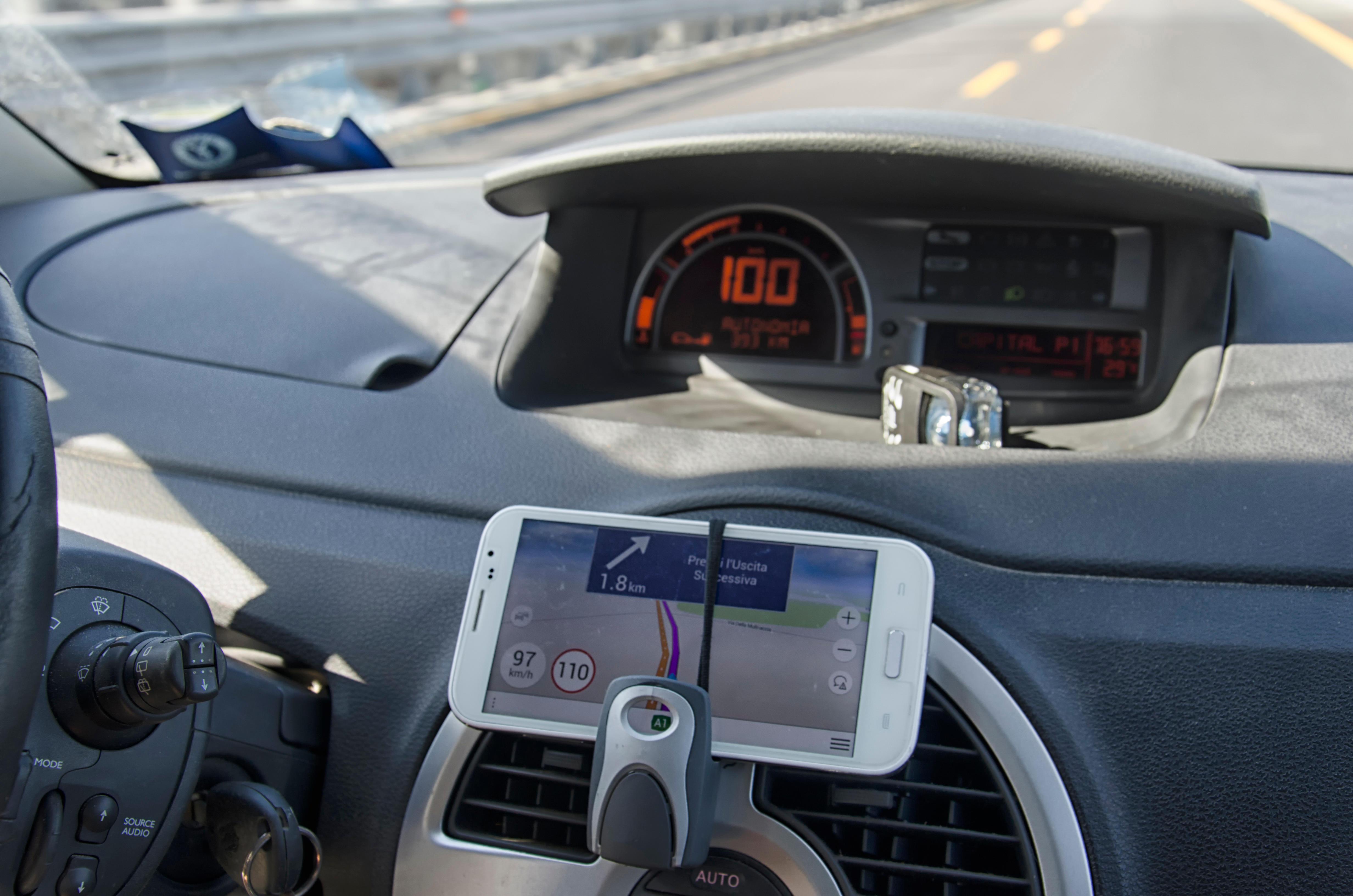 Can you use your mobile phone as a sat-nav?

For new drivers who have had a licence for less than two years, the penalty under the harsh law is a driving ban.

So texting, answering calls and flicking through the playlist on your smartphone is a complete no no.

Harsh penalties also apply to offenders who face fines of £200 and six points on their licence following the introduction of tougher laws.

But a lot of people are confused as to whether they can use the map apps on their phones as sat-navs in the car.

The answer is yes, you can, as long as you follow some simple rules.

What is the legal way to use a sat-nav system on your phone?

Invest in a holder or cradle, so that you are not handling the phone when you drive and make sure you have put your destination in before you set off.

A spokesman for the AA said: “"It should be programmed with the route before you set off.

"If you need to re-programme the route then pull over and stop somewhere safe to do it."

Despite using a sat-nav is not currently against the law, if police think you are distracted or not in control of your vehicle you will be stopped and issued with a penalty or prosecuted in the event of an accident.

Use of the sat nav is also part of the driving test – following an overhaul in 2017. 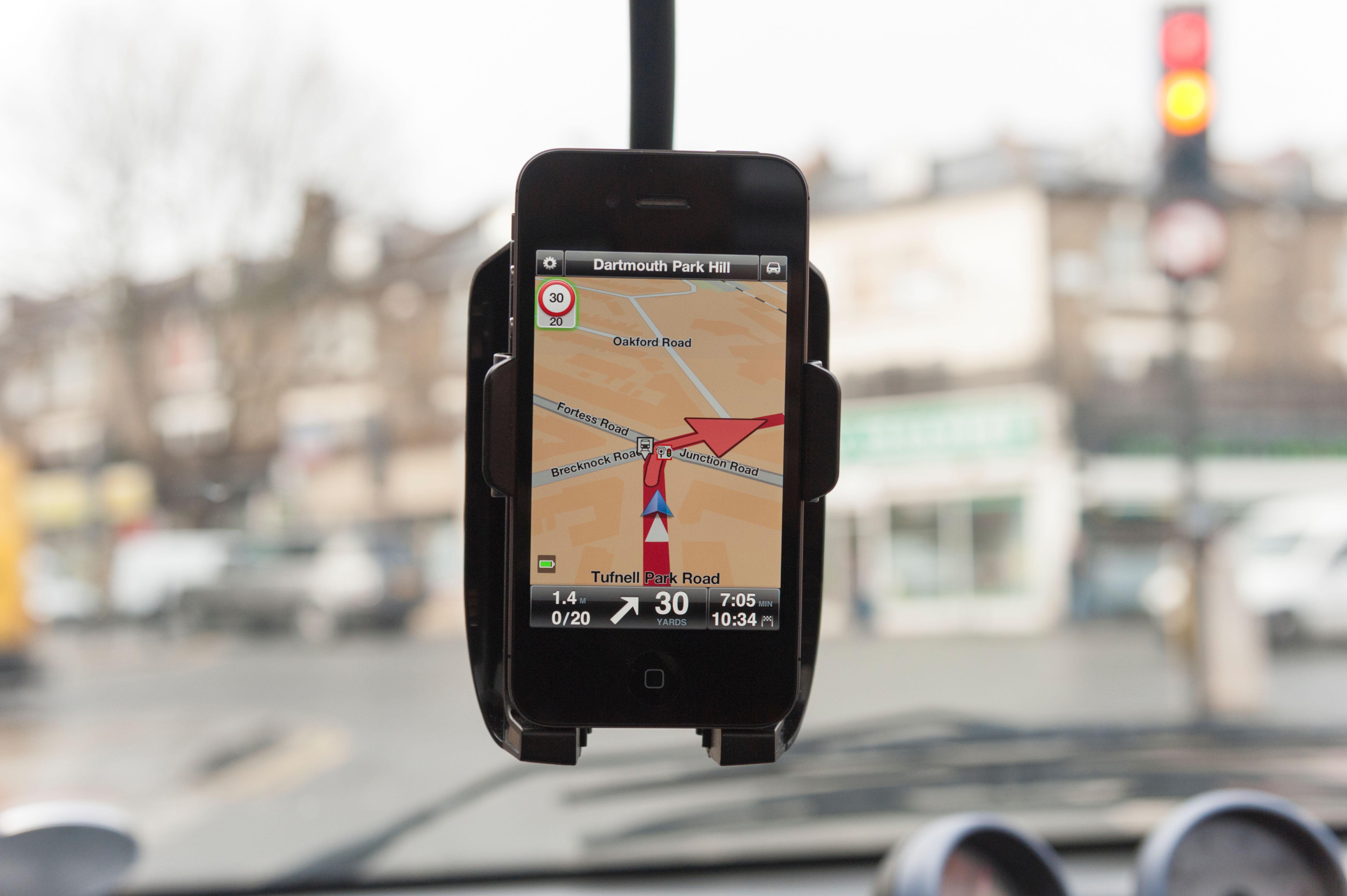 Can you stick mobile devices and sat-navs to your windscreen?

The position of your phone could also land you in trouble. Technically, phone holders and sat-nav holders that fix onto your windscreen are a breach of the Highway Code.

According to the code, “windscreens and windows MUST be kept clean and free from obstructions to vision”.

So, if you were caught with the phone in a holder that suckers onto your windscreen and officials decided it was obstructing your vision while you were driving, it could count against you in a court case.

The holder must be out of the 45-degree angle of the driver's view and holders that slip into the air vent are available.

Dozens of drivers were arrested in a crackdown as the harsh new laws came into play in 2017.

Motorists were also warned the penalty points could have an expensive effect on their car insurance.

Ten things YOU should know as a car owner