THERE'S an iPhone trick that will make you feel just like a wizard and it's sending Harry Potter fans wild.

The iPhone hack lets you turn your torch on without having to touch a single button and is both useful and entertaining. 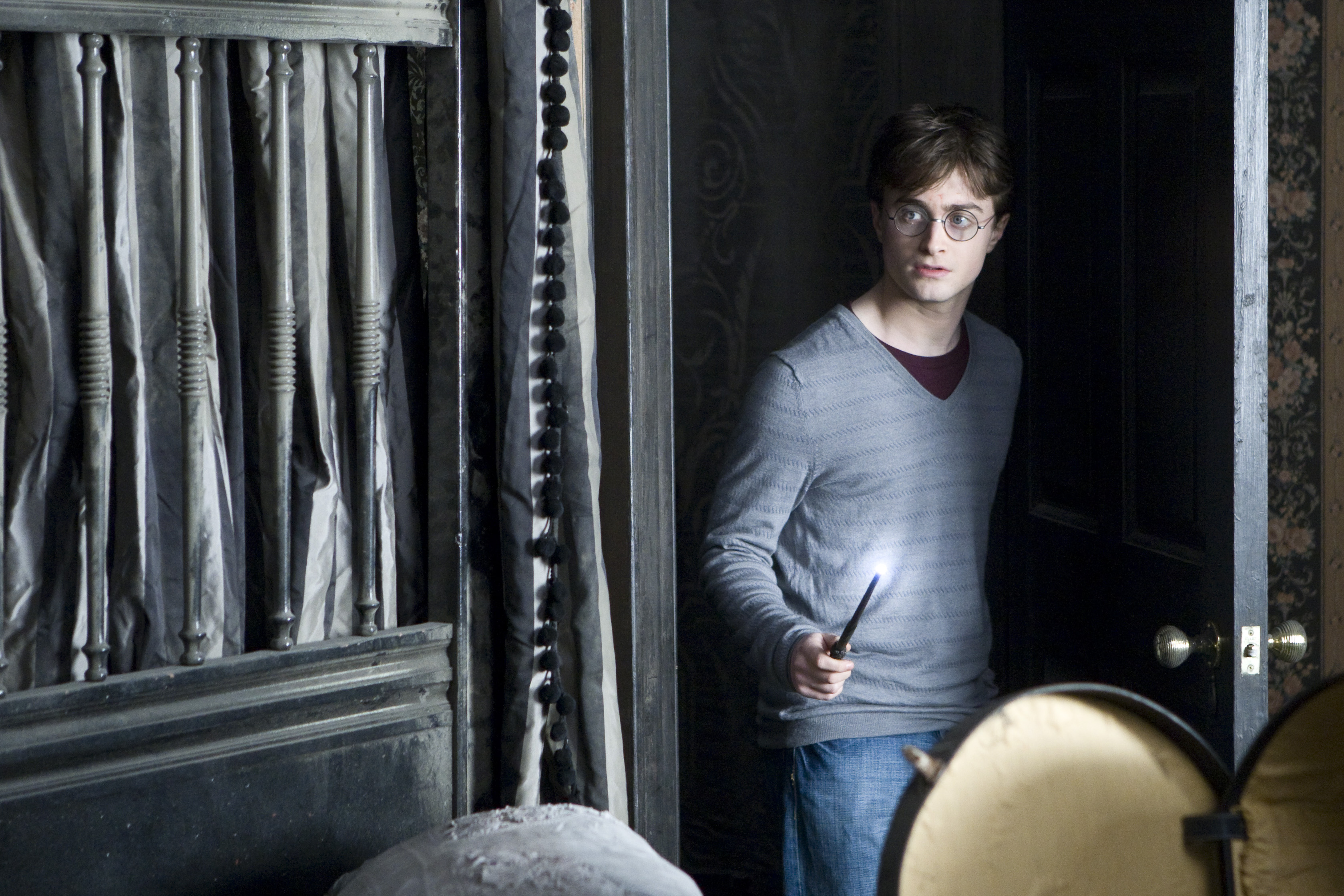 They tweeted: "IF YOU'RE A HARRY POTTER FAN F***ING TELL SIRI ON YOUR PHONE 'LUMOS' I AM F***ING GEEEKING RN."

Just as the tweet instructs, all you have to do is say: "Hey Siri, Lumos".

Your iPhone torch should automatically activate.

The command is similar to a spell from the Harry Potter franchise that lights up the wands of wizards and witches.

There's also a counter spell to turn your torch off. 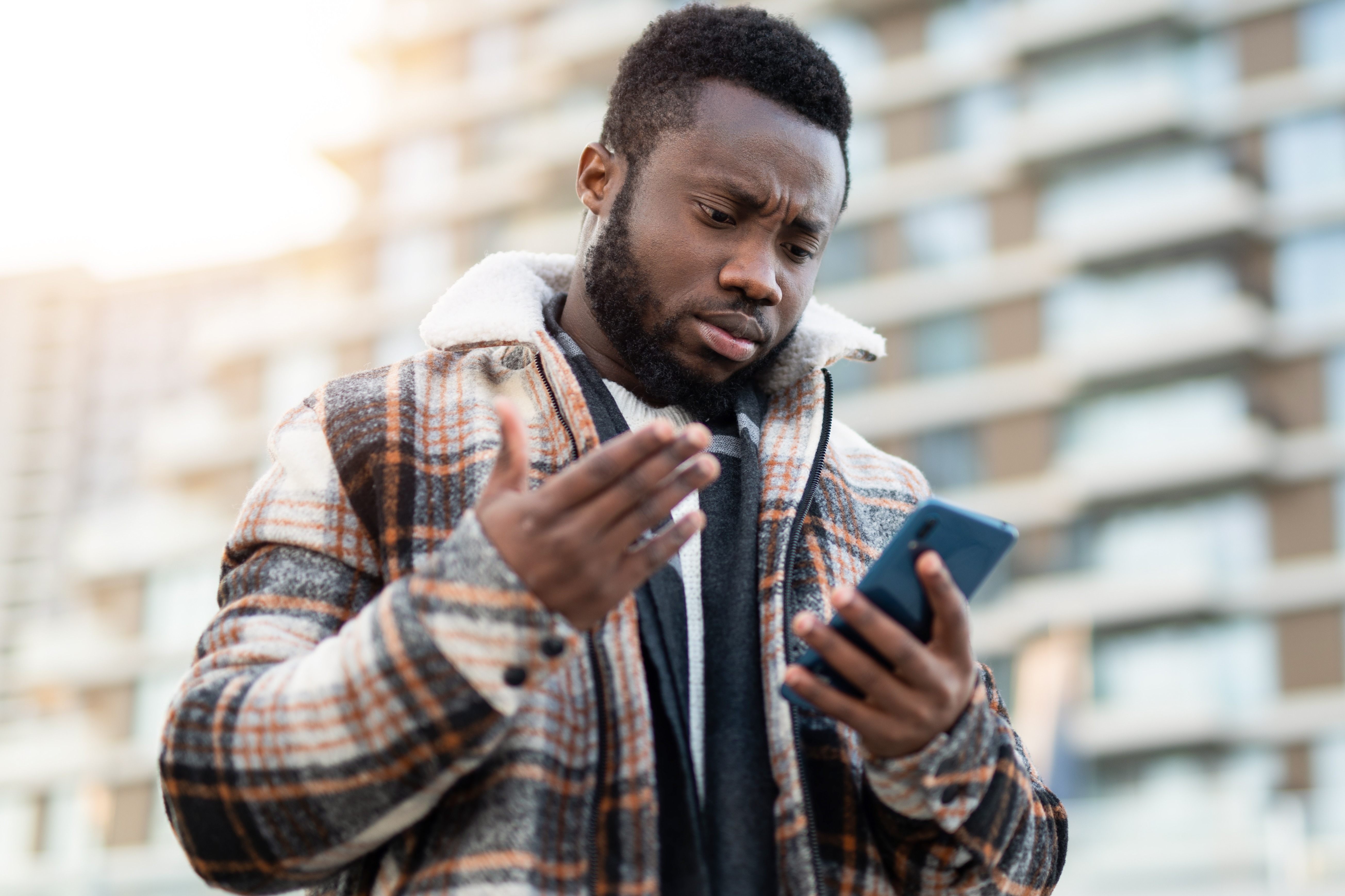 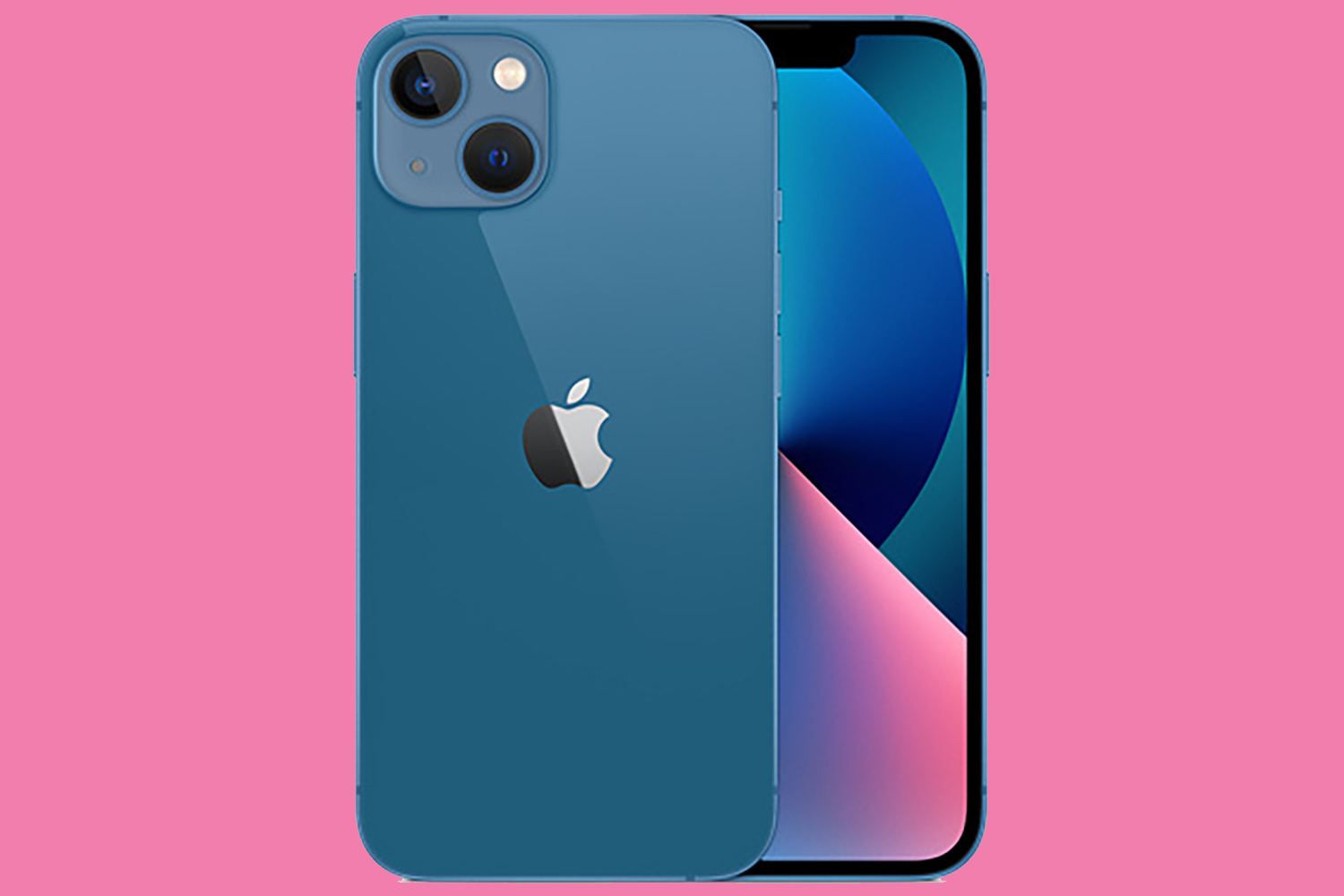 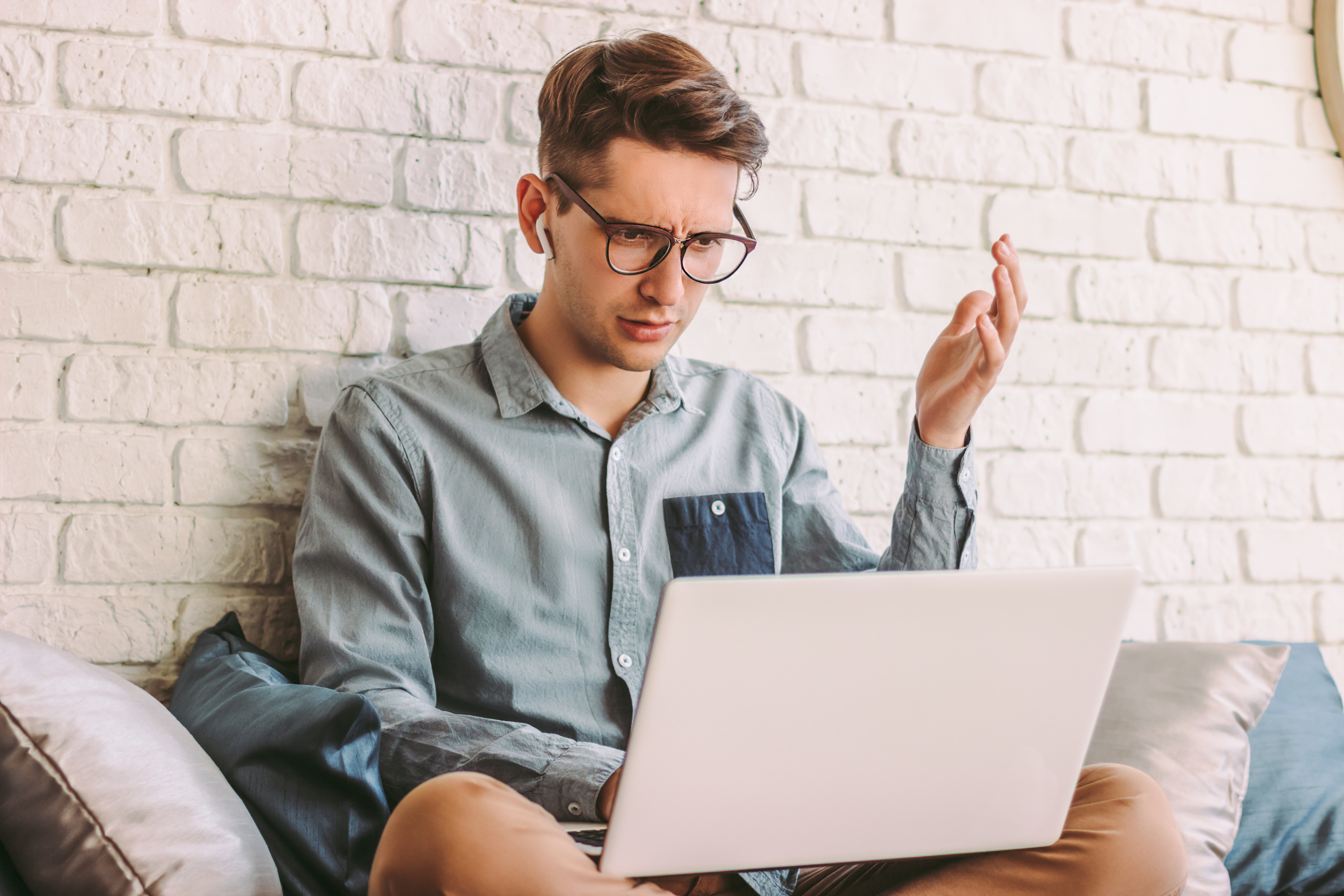 Your torch should then turn off.

One fan of the trick tweeted: ""IF YOU SAY NOX IT TURNS IT OFF THIS IS SO AWESOME."

Another joked: "Does Wingardium Leviosa work too try to levitate myself out of bed."

The original tweeted from @_Ivpotterhead has almost reached 25,000 likes.

One fan of the trick pointed out that you can also say "accio" before the name of an app and the app will open without you touching a thing.

In other news, Mercedes-Benz has finally revealed its Vision EQXX electric car.

It's time to say goodbye to BlackBerry phones as the company has pulled the plug on its once extremely popular handsets.

And, an urgent Android warning has gone out to millions of users after malicious apps were detected in the Samsung app store.