Billions of pounds have been wiped off the FTSE 100 and other stock markets worldwide thanks to the coronavirus epidemic. With businesses reeling, the Bank of England stepped in on Wednesday and cut interest rates.

Does the interest rate cut mean my credit cards or overdraft interests will go down?

The Bank’s governor Mark Carney said: “The Bank of England’s role is to help UK businesses and households manage through an economic shock that could prove large and sharp but should be temporary. 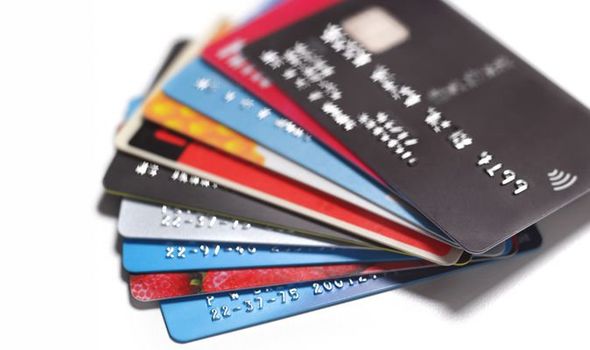 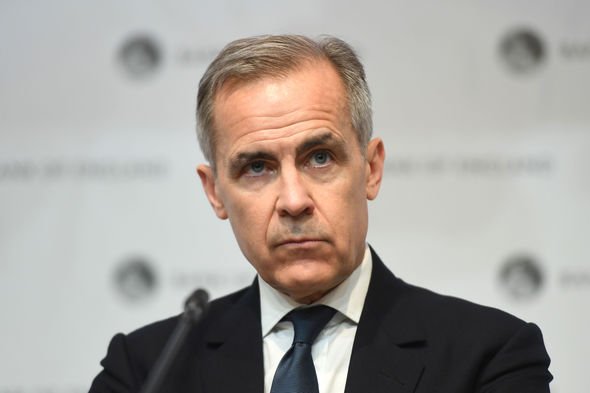 But in general, interest rates have been at historic lows since the 2008 financial crash.

Any change in the rate has an effect on people’s pockets. 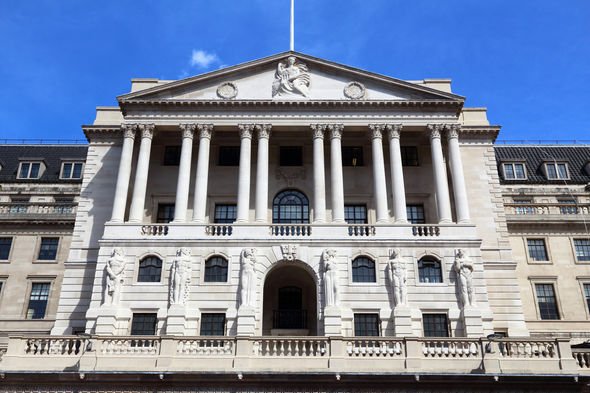 Most loans, credit cards, overdrafts and other debts will likely be unaffected or only minimally affected because the Bank’s interest rate only plays a small part in their rates.

Andrew Hagger of Moneycomms said: “If your credit card provider is one that links your rate to base rate you will see cheaper borrowing costs but the impact will be minimal – 0.5 percent less on a £2,000 credit card balance equates to just £10 savings in interest in a year – less than a pound a month.

“It’s those with overdrafts that could do with some help – but with most banks charging around 40 percent interest, a 0.5 percent cut isn’t going to make any meaningful difference to people’s finances.

“Savers will be holding their breath and hoping that the already pitiful rates they receive aren’t slashed further.”

People with mortgages will be affected by the interest rate change with those on tracker deals likely to see their monthly costs fall.

These mortgages ‘track’ the base rate, so costs should drop by an average £20 a month on a typical £150,000 mortgage.

A small number, however, won’t see rates drop where their deal has what’s called a ‘collar’, which prevents rates falling below a certain level.

You should be contacted by your lender if you’re impacted. 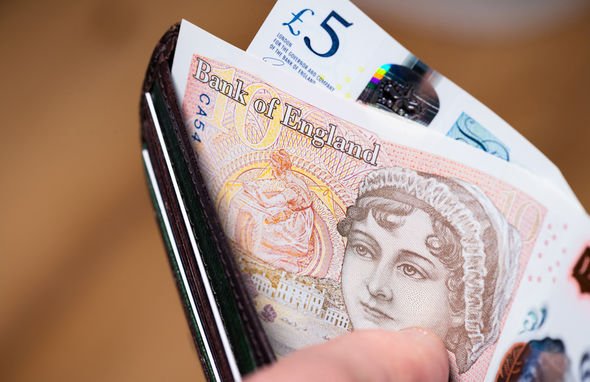 MoneySavingExpert.com’s founder Martin Lewis said: “The financial winners are those on variable and tracker-rate mortgages.

They will see cost cuts of – very roughly – £25 per month per £100,000 of mortgage (use the MSE Mortgage Calculator to work out your exact reduction).

And while it’ll take a week or two to filter through, it’s likely we’ll see the rates of new mortgage fixes drop too – meaning it will be a very cheap time to remortgage.

“Most loans, credit cards and other debts will likely be unaffected or only minimally affected because the Bank’s interest rate only plays a small part in their rates.”

How does the base rate work?

When the BoE lends money to commercial banks they must pay interest and the amount is determined by the base rate.

The base rate will also impact ‘swap’ rates, the interest rate banks charge when lending to each other.

If the base rate rises or falls, lenders often pass these costs on to consumers by changing their own interest rates on loans or savings products.

It essentially means the base rate will impact on two areas of your finances: how much interest you can earn on your savings and how much it costs to borrow money.