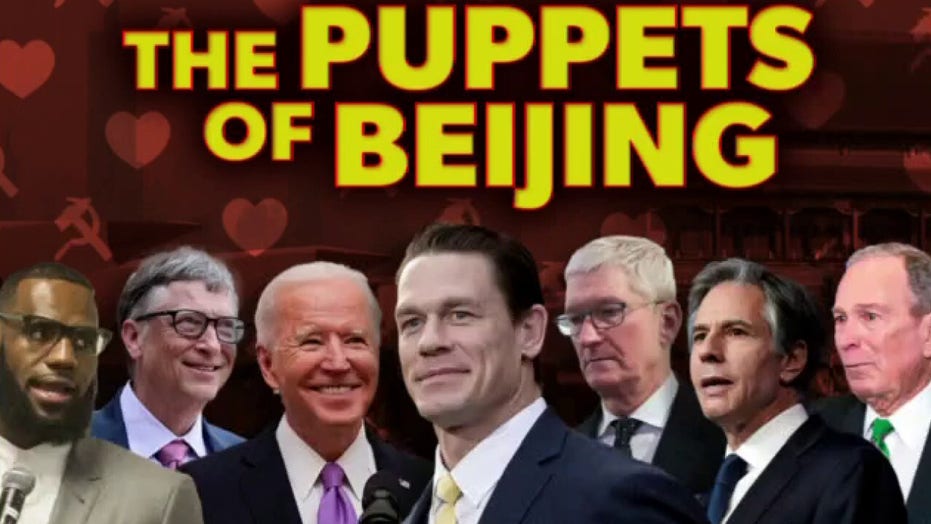 Fox News host Laura Ingraham began Tuesday’s “Ingraham Angle” hitting “elites” who “have been bought off by China” and are getting rich as America is in “decline.”

INGRAHAM: It’s past time to face the truth, our elites have been bought off by China.  The Left, the entertainment industry, academia, Wall Street and Big Tech, Hollywood–all of them. For all intents and purposes, our so-called “establishment” is in the back pocket of the CCP.  They aren’t trying to protect our national interest.  They only care about how they can get rich off of China’s rise – that means our decline. This must stop.  We cannot have the top sectors of the American economy being dependent on the CCP.  That’s how America becomes a puppet state.

Now it’s time to accept reality.  The United States and China, it’s just a bad relationship that needs to be unwound. Otherwise, as in other relationships gone bad, we will end up giving away our power, our freedom, and our identity and by then the only apologies we’ll need to issue are to our children and grandchildren who will never know the America we loved.