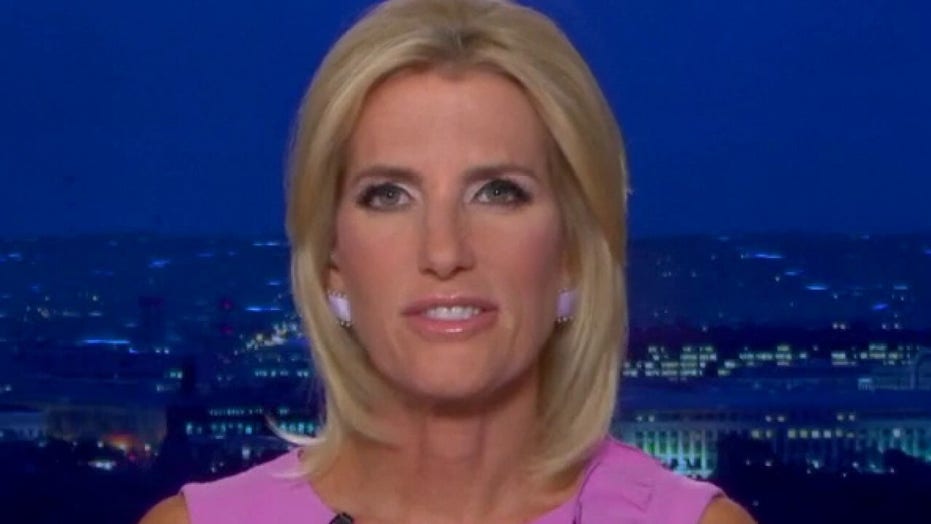 Fox News host Laura Ingraham ripped President Biden on Tuesday’s “The Ingraham Angle,” claiming the president, in response to the final withdrawal and evacuation in Afghanistan, attempted to “reverse the public’s distrust” by “bragging” and spewing “meaningless counterfactuals.”

Ingraham argued that Biden’s handling of the crisis in Afghanistan demonstrates that he only cares about optics. “It’s obvious from everything that’s happened over the past several weeks that he doesn’t care about the outcome here, only what it means for his personal poll numbers,” she said.

Ingraham cited a reported phone call that Biden shared with the former Afghan President Ashraf Ghani on July 23, where he put much of his emphasis on what he called the “Afghan government’s perception problem,” while circling around the idea of it’s now completed political collapse.

“Once again, he and his team are not immersed in the details of the operation but instead on the optics and the possible political fallout,” Ingraham said. 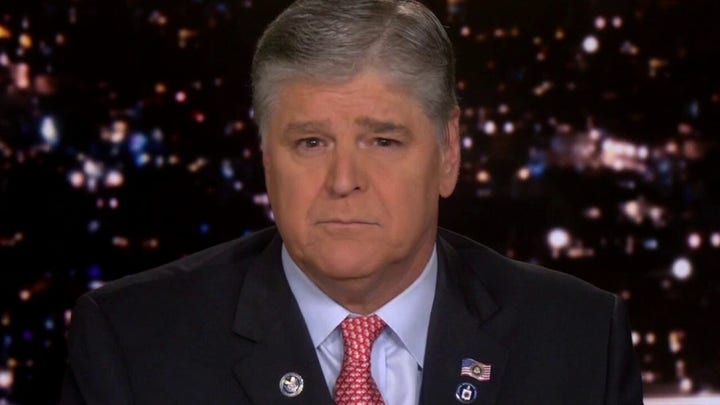 Ingraham asserted that Biden’s inability to say “anything significant or meaningful” has followed him the past 50 years, claiming his address on the end of the war in Afghanistan followed suit and made the commander-in-chief come across as a talking head.

“Think about it this way, over the past 50 years, Biden never said anything significant or meaningful, never, and it was the same today,” she said. “His speech was supposed to mark the end of our longest war. And yet he literally sounded like any random liberal pundit.”

“It’s almost as if Joe Biden’s disappearing before our very eyes. He’s just not all that relevant. The real political debate will continue between the hard left and the rest of us who want to save America from socialism and decline.” 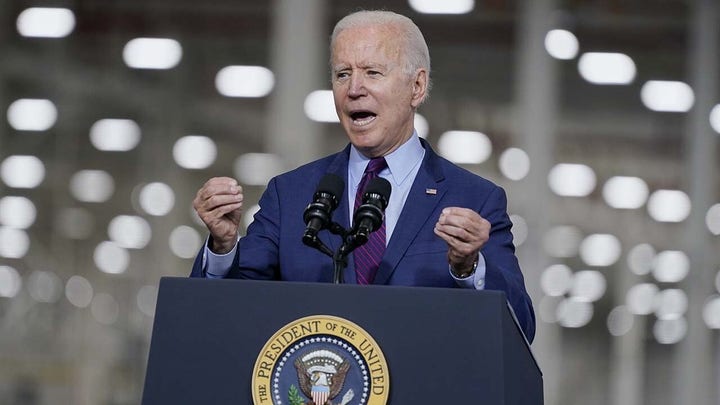 Ingraham also opined on how Biden is currently viewed by the world and his administration, claiming he isn’t being taken seriously and that the president’s leadership role has greatly diminished.

“The fact is, the rest of the world doesn’t take Biden seriously,” she said. “His own people don’t even take him seriously. Either they don’t let them answer questions or they carefully choose the reporters he’ll take questions from.”

Ingraham went on to give her thoughts on what “a real president” would’ve done after the end of a long 20-year war in the Middle East and exclaiming Biden should have taken “actual responsibility” for the egregious pitfalls in Afghanistan.