A FURIOUS shopper was slapped with a £100 fine after parking in a free Aldi car park while the store was still open.

Nick Pradic was shocked when he was hit with the fine in the post a few days after shopping in the store with his daughter in Orpington, South East London. 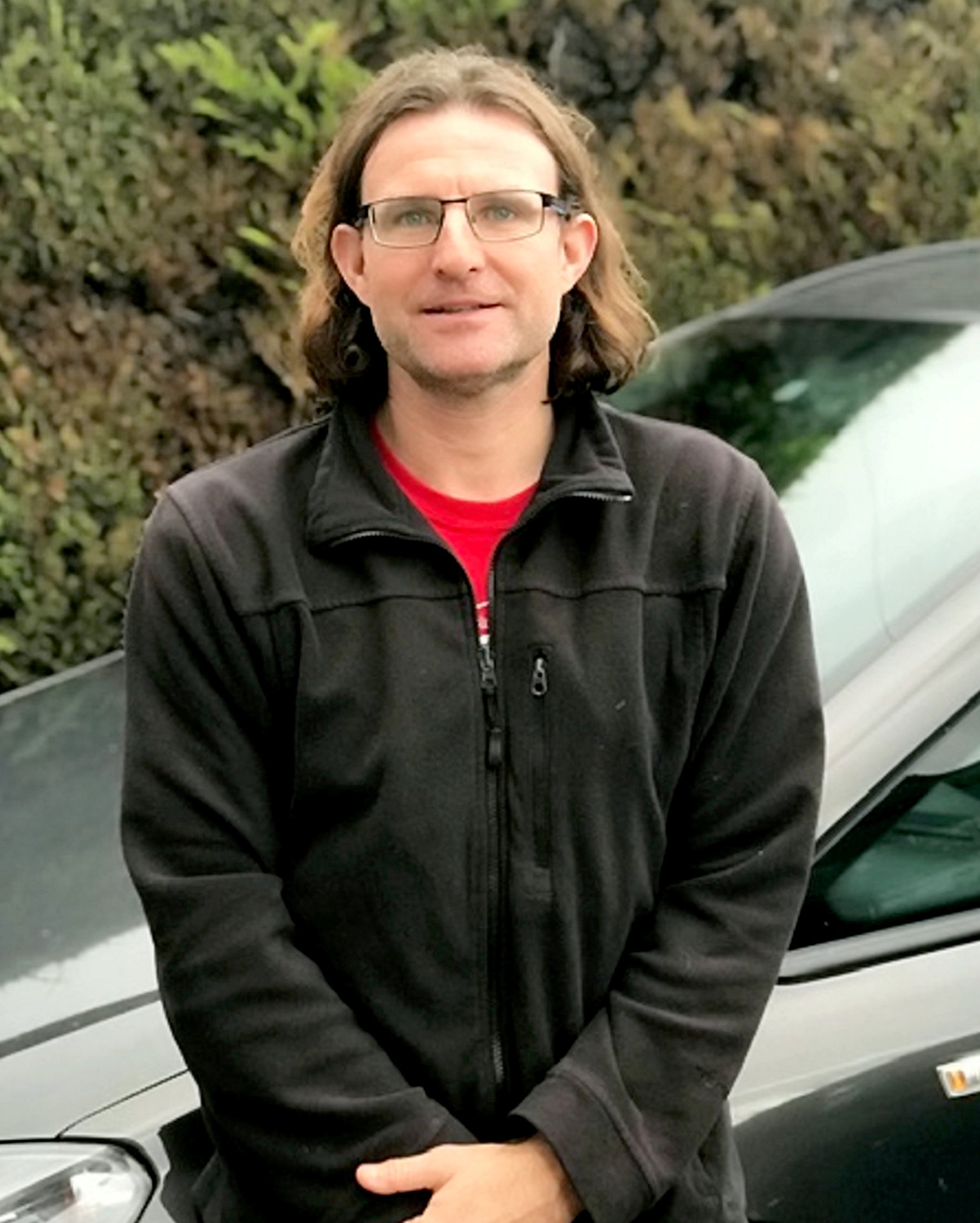 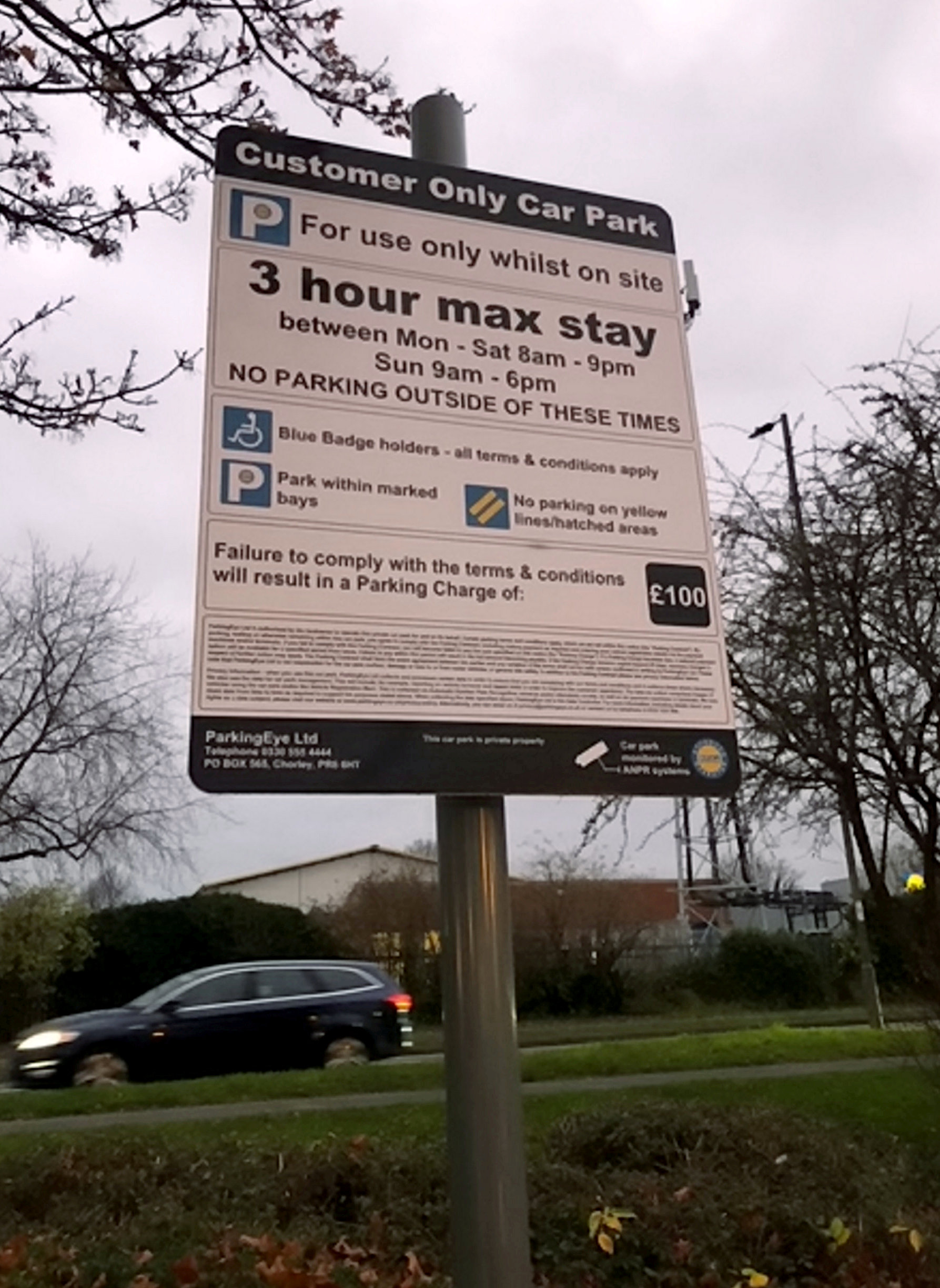 The supermarket giant’s car park offers three hours of free parking for shoppers – but only until 9pm.

Nick left the branch, which closes at 10pm, at 9.15pm and was surprised to be handed the fine a few days later.

When he went back to check the sign at the “customers only car park” it read three hours max stay, but only between the hours of 8am and 9pm Monday to Saturday.

Nick, a teacher, said: "I've lived in Orpington for the past 25-years and there's never been a problem with parking.

"Me and my daughter went to Aldi at around half past eight and we must have left the store at around quarter past nine.

"We saw the sign saying three hours max parking, but presumed because the store was open until 10pm, it would be OK.

MY NIGHT WITH GREALISH

Jack invited me to a party night thriller at villa, says Towie Chloe

"A week later we received a fine in the post for £100, unless you pay within two weeks, in which case they cut it down to £60.

"I went back to check the sign and my heart sank because I thought I didn't have a leg to stand on – the small print said parking only until nine.

"But I decided to argue the case anyway because how could you fine people if the store is still open?

"I went in and said look, this is ridiculous, and provided proof we had been shopping in the store at the time.

"They said not to worry, that the manager would sort it all out and I haven't heard anything since, so I assume it's been dealt with."

He is now insisting that the supermarket to make a change to the dodgy sign for other customers who may not have argued the fine.

Nick added: "When we left the car park it was still pretty full, so I think a lot more people will have been fined.

"I haven't been back to Aldi since Christmas, but as far as I know the sign is still up and nothing has been done to clarify the situation.

"They really need to amend this so more people don't get caught out."

Aldi are now urging anyone who has been caught out by the rogue fines to come forward in order to rectify the issue.

A spokesman said: "This charge was given in error due to an issue with the parking technology at our Sevenoaks Way store which has now been resolved.

"Anyone who feels they were issued a fine incorrectly at this store should contact Aldi's customer services team directly." 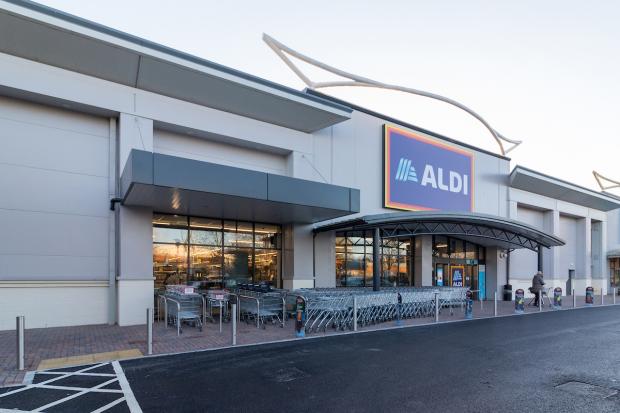