IT'S finally official: the new Huawei P40 smartphone has been unveiled – taking aim at top Apple and Samsung handsets.

There are three models on offer, all of which support ultra-fast 5G internet and come with hi-tech camera setups. 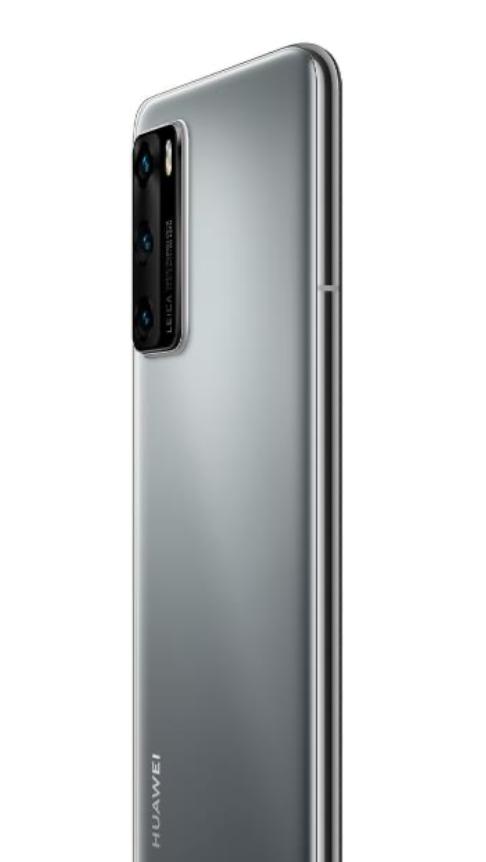 Chinese smartphone giant Huawei has quickly become a household name in the west.

And the new Huawei P40-series handsets are all flagship devices with bleeding-edge hardware.

Each handset comes with a whopping 256GB of storage, and a generous 8GB of memory – to keep the handset running under heavy usage. 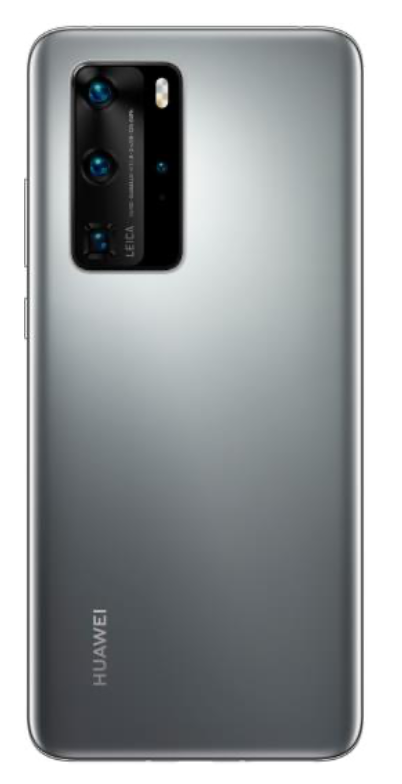 Huawei has fitted all three models with an advanced 50-megapixel "Ultra Vision" camera.

This incorporates AI that optimises the settings depending on the scene you're snapping.

You also get a telephoto camera, and there's an additional telephoto on the P40 Pro+ that helps deliver 10x optical zoom.

Perhaps the most exciting thing about the P40 series is that all three models support 5G internet.

Current 5G speeds in the UK come in at around 10 times faster than 4G averages.

But it's very likely that 5G speeds will soar far higher that in the next few years.

The problem is that you can't get 5G internet without a 5G handset – and very few phones tick that box.

Huawei's P40 models do though, so if you've got a 5G contract with your carrier then you're sorted. 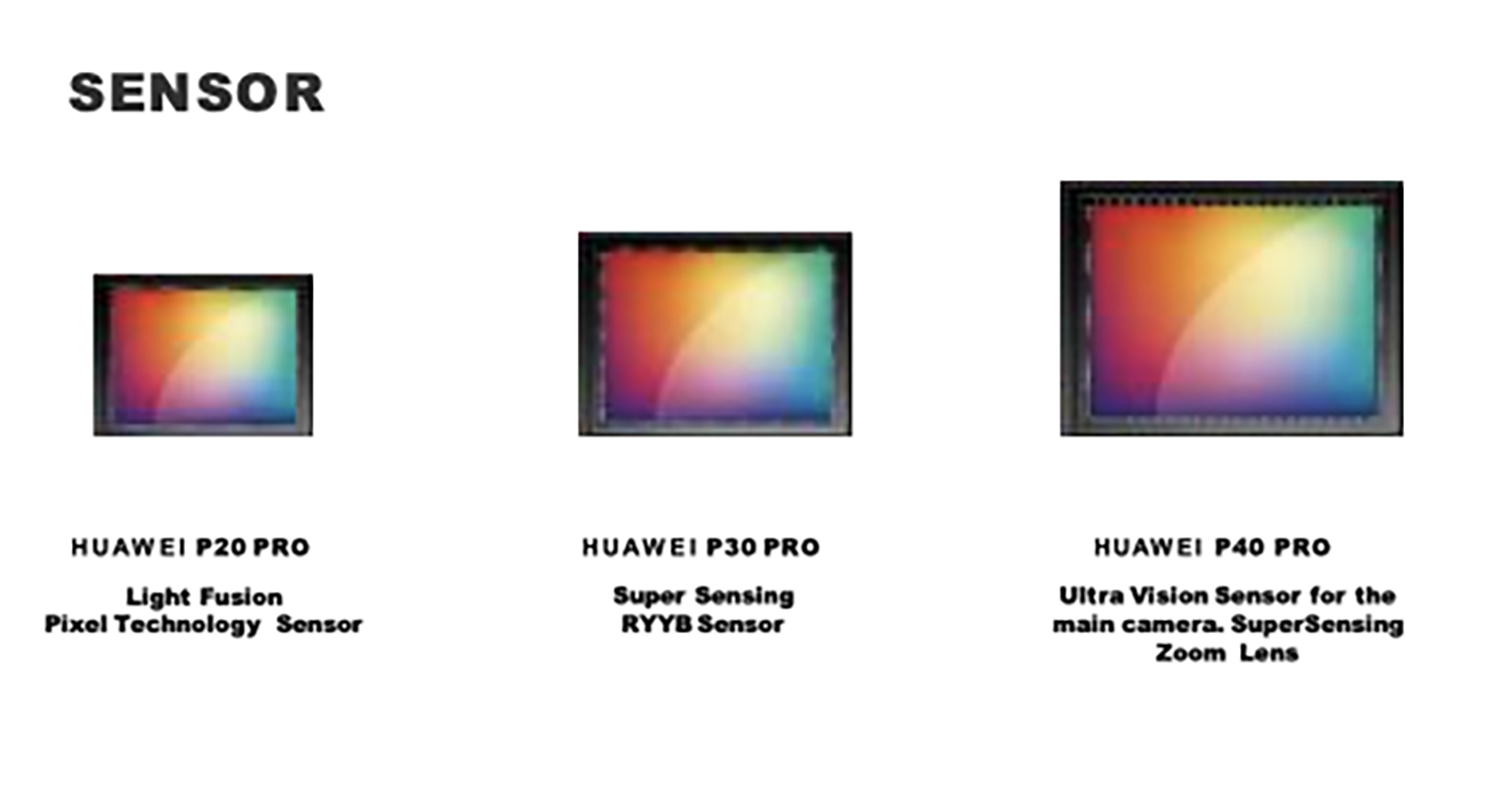 There is a catch with Huawei's new models, mind.

While the phones do run on Android, they're not "Google Play" phones – and don't have the Google Play Store, or stock Google apps installed.

Instead, you get Huawei Mobile Services, including the firm's own App Store.

It's a change that can be traced back to the US-China trade dispute, but doesn't mean an enormous amount practically.

You can still install Google apps like YouTube if you need them – but they won't be on your mobile from day one.

There are loads of colour options available.

You can get glossy colours like Ice White, Black, and Deep Sea Blue. Or matte variants in Silver Frost and Blush Gold.

There are also black and white ceramic options, if you'd prefer.

We're still awaiting a UK release date and price, and will update this story with any response.

In other news, check out our review of the impressive new iPad Pro 2020.

This concept video imagines a 5G "iPhone of the future".

And the iPhone 12 could be the thinnest ever thanks to new screen technology.

What do you make of the new Huawei P40? Let us know in the comments!